A double is always in order when enjoying fine rum. In the case of Havana Club Especial, though, it’s also guaranteed… In a way.

Like so many of our favorite rums, rhums, and rons, Havana Club Especial is double-aged. That is to say, the rum is aged for an initial period in one kind of barrel, then further aged a bit longer in a second type of barrel.

The barrels in this case marry American and Irish spirits traditions with the distinctive Cuban sabor. The result is a surprisingly dynamic flavor experience for the price.

Before we delve into this especial rum, though, a word or two about the competing Havana Clubs…

If you live in the United States and have seen Havana Club bottles for sale at your local liquor store, you should know that they’re not from Cuba. The never-ending USA embargo against Cuba ensures that there’s no (legal) way to buy Cuban rum in the United States. The only Havana Club that U.S. residents have (legal) access to is actually produced by Bacardi in Puerto Rico.

While this might seem like a jip, you should also know that the recipe for Bacardi’s version comes directly from the Arechabala family. That’s the family that founded a rum distillery in Cardenas, Cuba in 1878. A rum distillery that would eventually birth the original Havana Club brand in 1934. The original Havana Club brand that was taken from the Arechabala family by the Cuban Government following Castro’s rise to power in 1959.

So yeah, the Havana Club Especial we’re discussing here is from Cuba. To many, though, Bacardi’s version is more true to the original, pre-Castro Havana Club. That, however, is a story for another day.

For now, let’s get back to Havana Club Especial’s double-aged pedigree…

About That Double (Barrel)…

Stage one sees the rum resting in barrels formerly used to age American bourbon. For the second stage, the rum is transferred to Irish whiskey barrels and aged a bit longer.

The full aging process only extends up to five years. You’d never know it was so young, though, at first sip.

Flavors culled from the disparate barrels yield a nice smoky sweetness not typically found in such a young rum. Adding to the sophistication is Havana Club’s legendary continuous aging process.

The company famously never exhausts its full supply of rum produced in a particular year. This allows HC master roneros to enhance any/all of its rums with decades-old vintage blends.

How much vintage rum is added to Havana Club Especial? Truthfully, I have no idea. I’d like to think, though, that there are a few drops in there. It tastes too good for it not to be true.

The smoky sweetness mentioned above is prevalent early on, but it doesn’t stand out quite as much as Especial’s fruit and spice notes. Vanilla, in particular, dominates the palate. Honey, cinnamon, cocoa (maybe?), and orange are other primary flavors that make Havana Club Especial, well…special to me.

The subtle burn you get with every sip is nice too. A warm kiss from Cuba…simply divino.

Havana Club Especial is marketed as a mixing rum. Supposedly, it’s great in a Cuba Libre, but I’d never know. Personally, I love it just as it is, or with a modicum of ice. 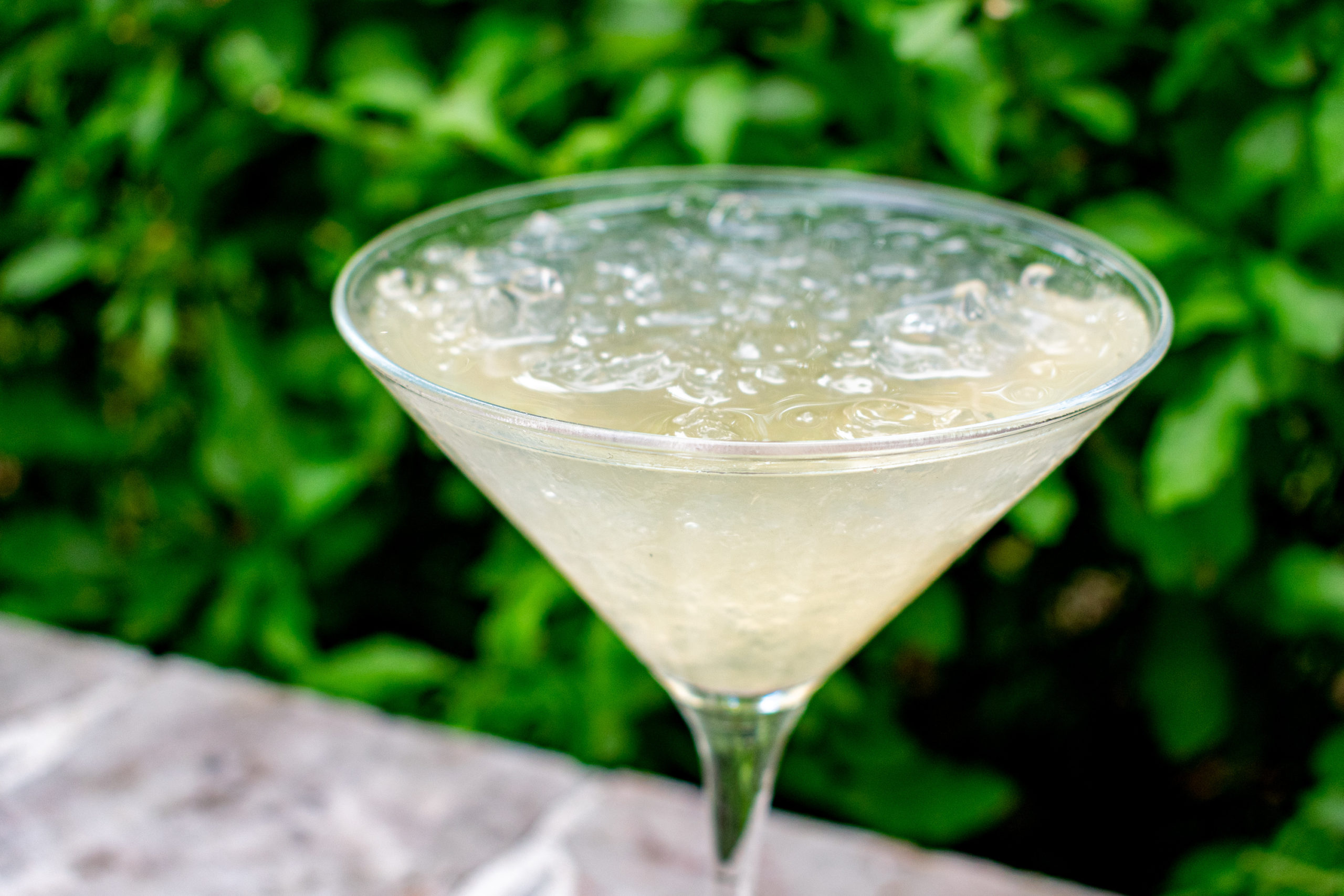 The Saoco rum cocktail tradition stems from poverty among the campesinos in Cuba and the type of resourcefulness required to endure it.
155
Shares 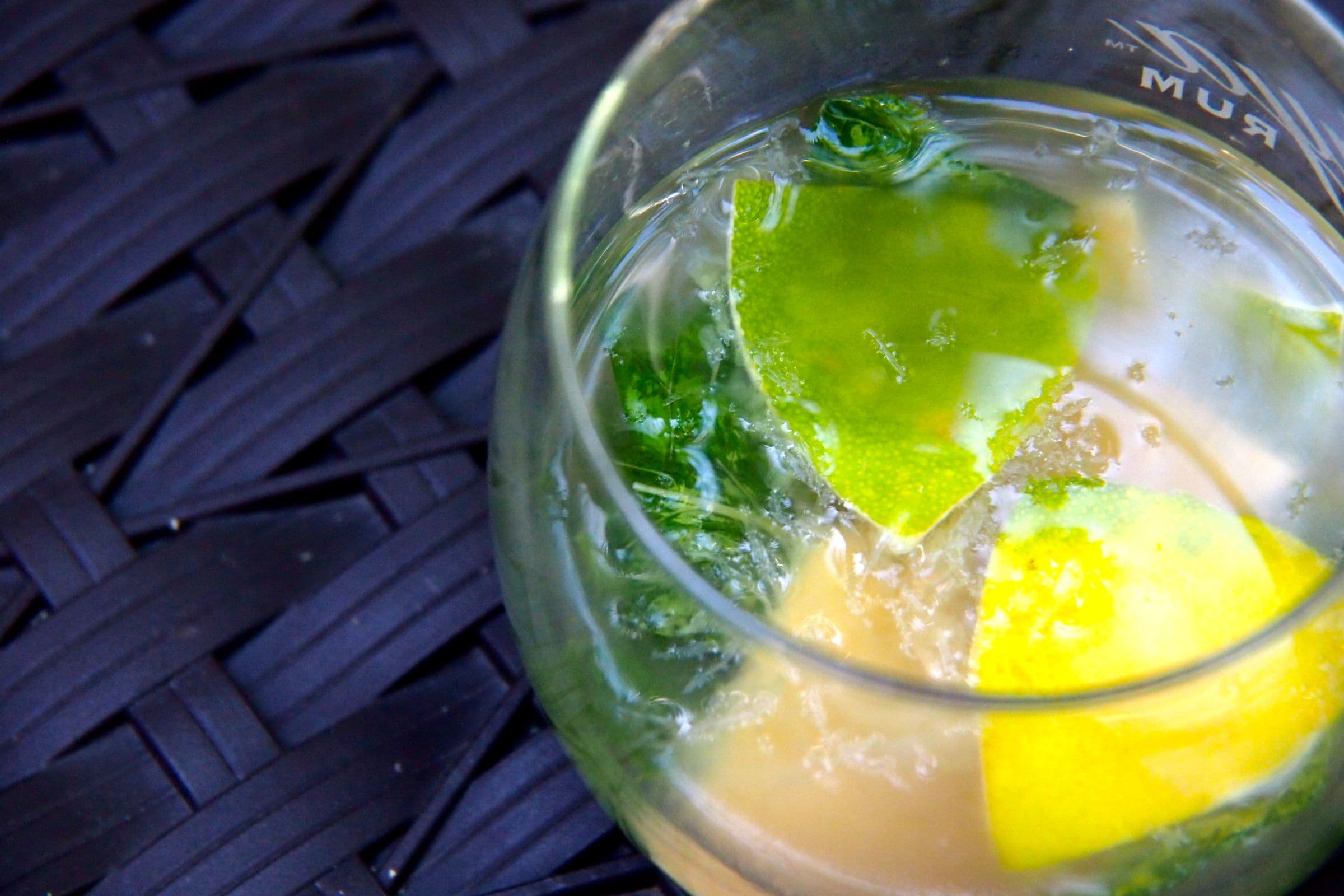 El Draque, The Legendary Precursor to the Mojito and the World’s First Cocktail

Sir Francis Drake is a name most famous around the Caribbean in a great many ways, the least of which being his achievements in mixology: El Draque.
353
Shares 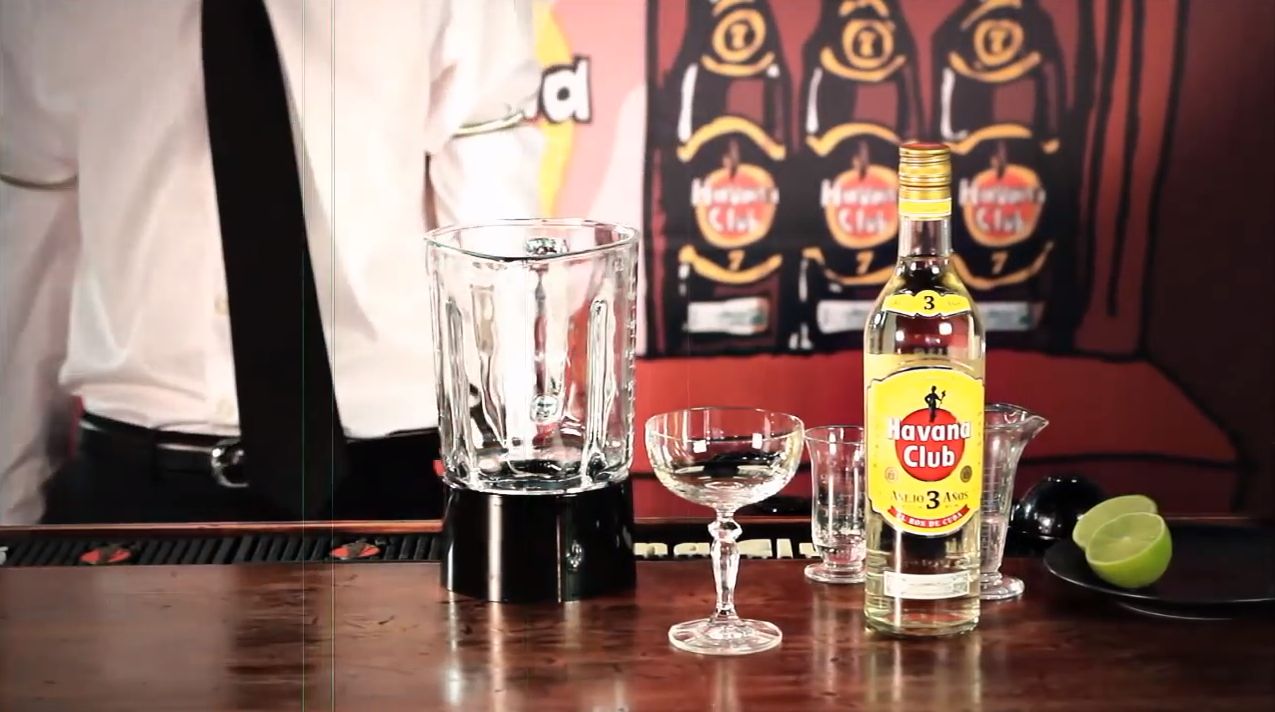 Floridita Frozen Daiquiri: How to Mix One up with Havana Club

Break out the limes, blender, ice, sugar, white rum, and Maraschino for this Floridita Frozen Daiquiri recipe from our friends at Havana Club.
98
Shares
Send this to a friend