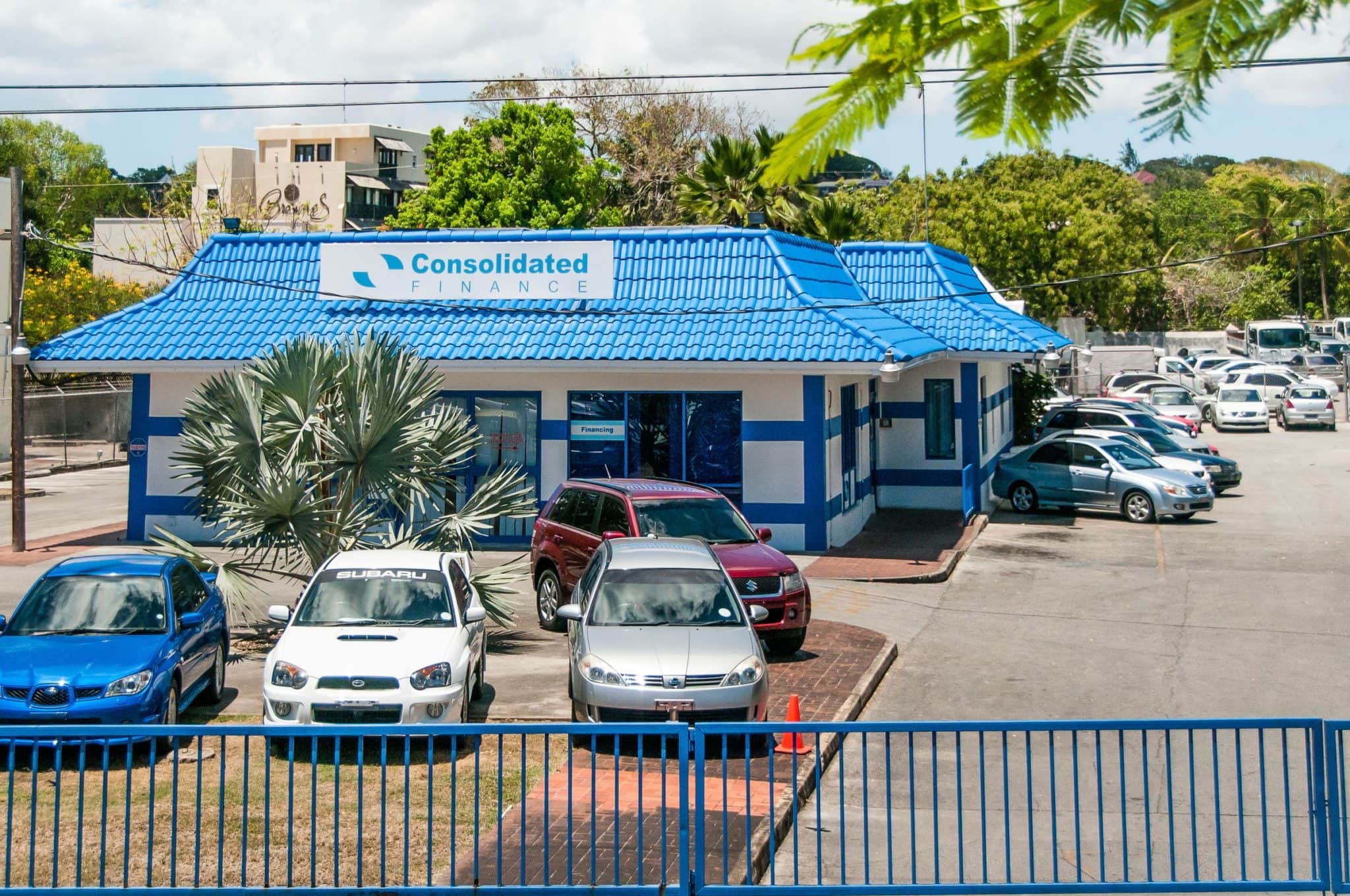 While driving east out of Bridgetown on Barbados, it’s easy to miss the Consolidated Finance building. However, observant visitors may notice something familiar about the shape of this squat building. Yep, beneath that blue and white paint job hides a former McDonald’s. The only McDonald’s Barbados has known… And may ever know.

Back in 1996, this McDonald’s location opened to much fanfare, but very quickly it became clear that something was wrong. Ask any Bajan and they’ll tell you similar reasons for the downfall of McDonald’s in Barbados: We mostly like fish, chicken and pork. We like to eat healthy. McDonald’s is bland! Etc.

For all those reasons and more (including the Barbados government), McDonald’s was doomed to last only 6 months on-island! All that was left was a barely used building that just needed a fresh coat of paint to hide its shame.

The Big Mac’s big flop in Barbados isn’t the only time the Golden Arches failed to make a foothold on foreign soil. We’ve heard that McDonald’s didn’t do so well in Jamaica either, though part of the reason seems a bit cloudy/gaseous…

Behold the Beauty of Barbados in 30 Seconds

Bodysurfing in Barbados: Wish You Were Here

It's still my favorite form of surfing, and not just because I've sucked at the more tradition version we all know and love.
212
Shares
🇧🇧Barbados