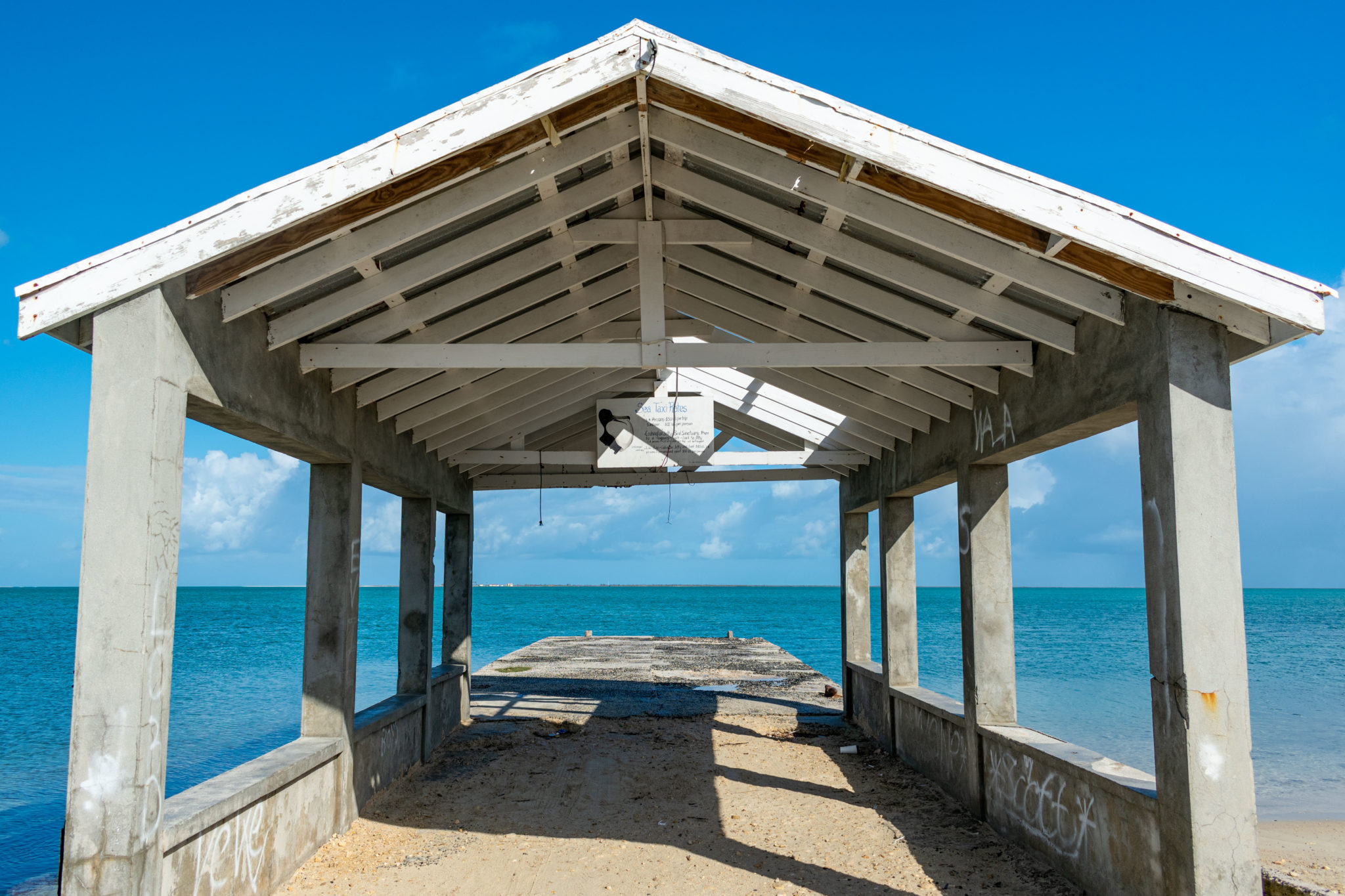 Hurricane Irma had ravaged the island just eight months prior. Somehow, though, the jumping off point to the Barbuda Frigate Bird Sanctuary didn’t appear too much worse for wear. A few missing roof panels supplied the only evidence of the storm. Like the jetty, the Sanctuary itself has also proved resilient. For birders and anyone who appreciates natural wonders, this is a very, very good thing. The Barbuda Frigate Bird Sanctuary is the second largest frigate bird nesting area in the world. Only the Galapagos is bigger. A good 5,000–10,000 frigatebirds are said to frequent the mangroves within Codrington Lagoon! From the jetty, it’s about a 15-minute boat ride to the primary nesting areas. Mating season, which extends from September to April, is the best time to visit.