On-Site Old San Juan: Brickhaus Bar Serves Sports with a Side of Samba

I’m a really big football fan. College, NFL, high school – I’m always up for watching a game. I also really love Brazilian jazz. My tastes mostly skew toward old school artists like Gilberto Gil, Cesaria Evora and Stan Getz, but I’m also big on the stars of today – Bebel Gilberto, Céu and others. As you can imagine, it’s not often that these disparate loves come together, but when you travel the Uncommon Caribbean way you should always expect the unexpected.

While wandering around Old San Juan following my adventure in playing dominoes with a few locals, I happened upon a bar called Brickhaus. A fairly typical watering hole for the area, Brickhaus isn’t big on decor or special features. They aren’t trying to impress anyone here, but a big sign outside said they had cold beer (another of my loves) and football. It was opening night of the 2010-2011 NFL season, so of course I stopped in to check it out.

The beer was certainly ice-cold (they also had Cruzan Rum, yet another love of mine). The game was on too. The surprise, of course, was some really nice live Brazilian jazz you can see in the video above.

The band is called Vocé, and they’re pretty good, IMHO. It’s not every day you can enjoy samba this sweet in a sports bar, much less one in a historic Caribbean city like Old San Juan, but that just speaks to how amazing Old San Juan really is.

Vocé plays at Brickhaus every other Thursday. They’ll be there tonight, so check ’em out (and the Eagles vs. Texans game) if you’re in the area. 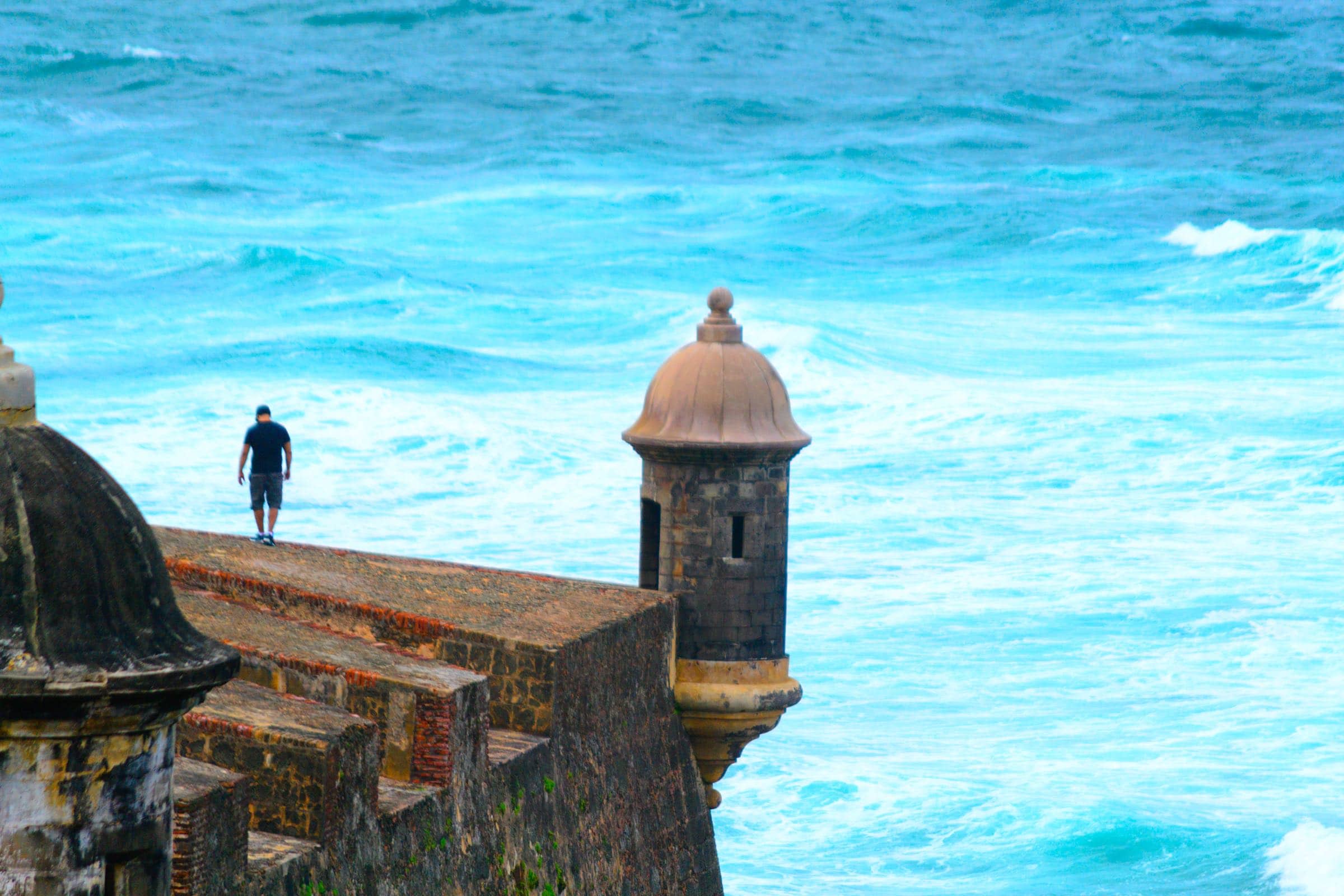 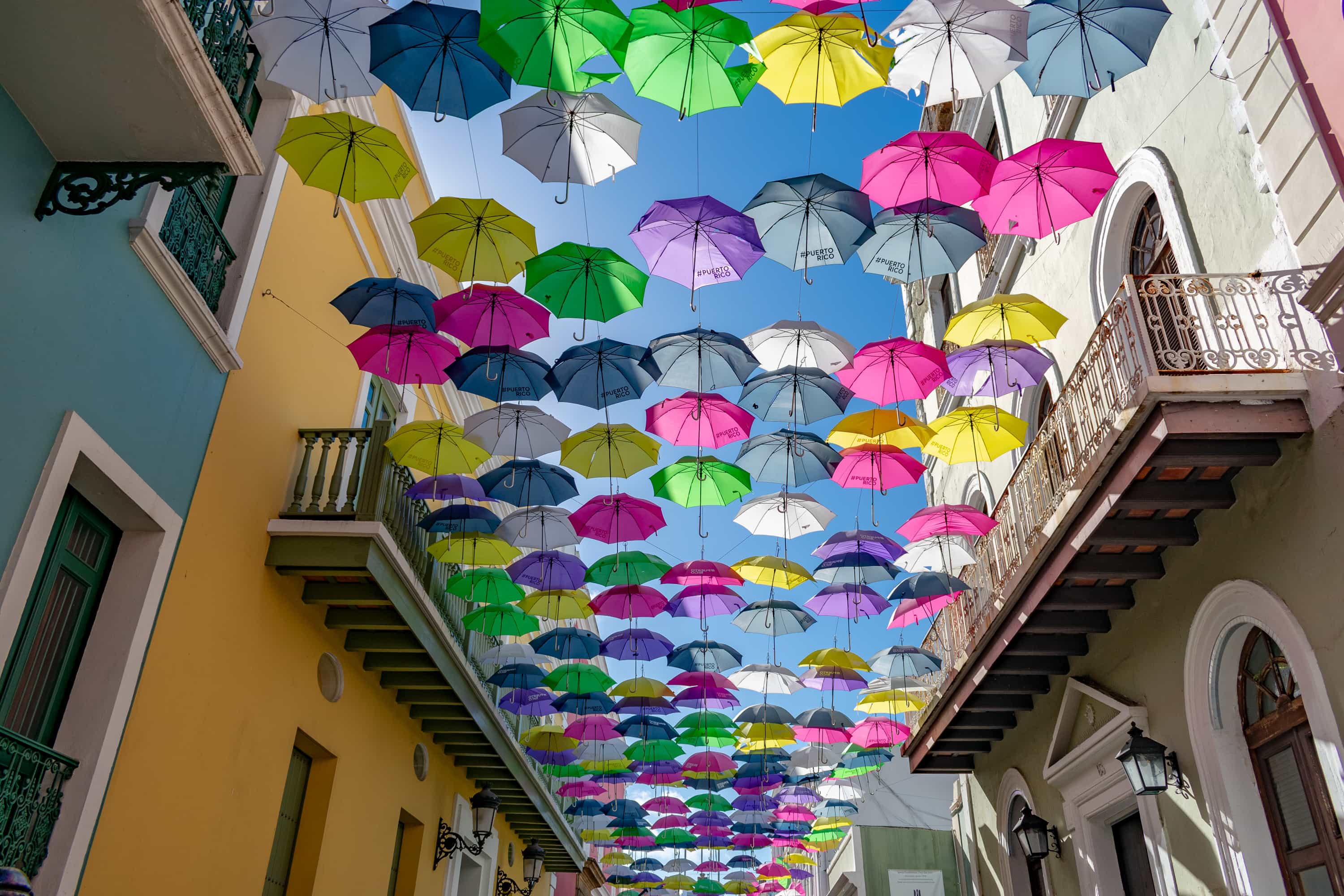 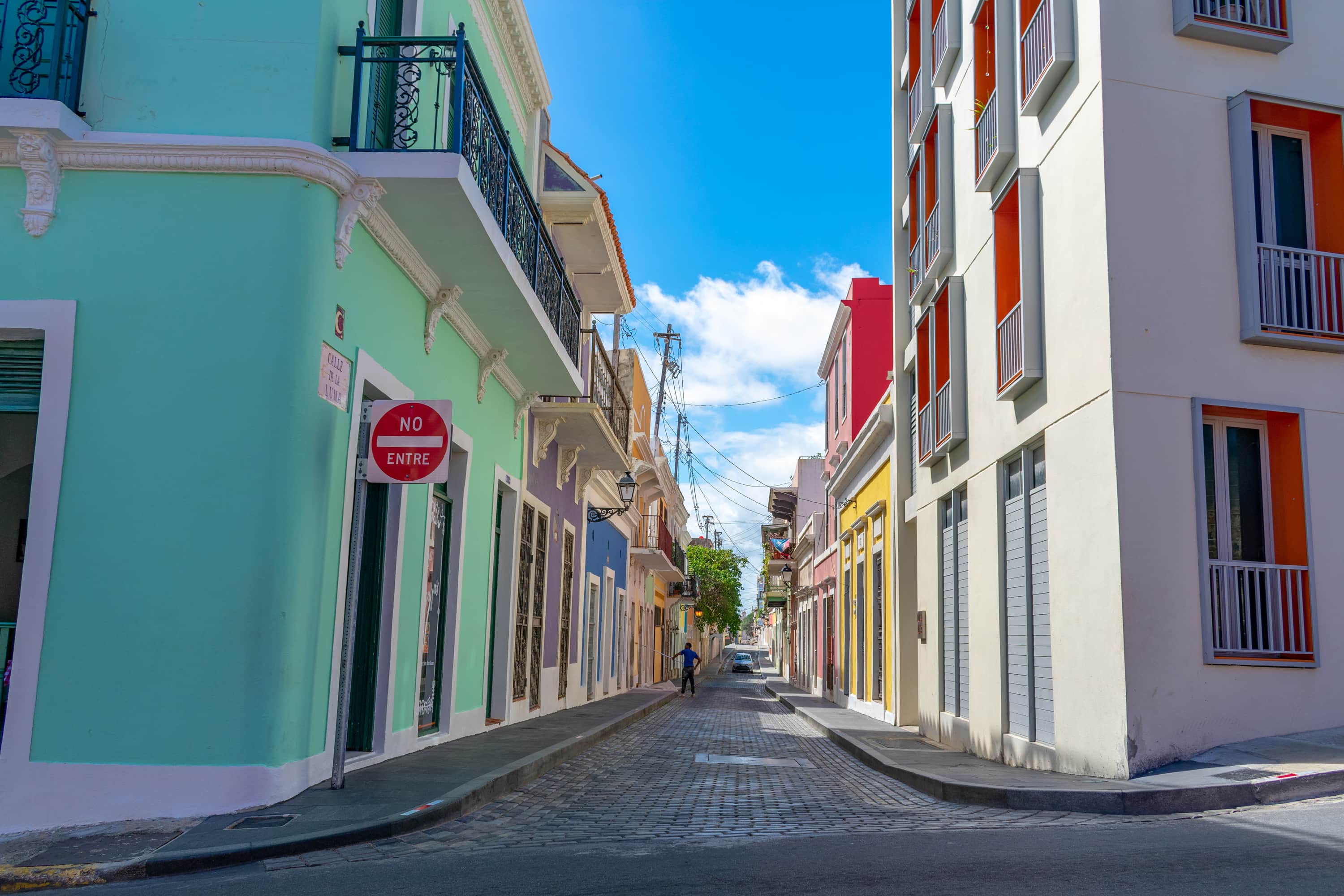