I got to see this first-hand while traveling by ferry from Tobago to Port-of-Spain a few years ago.

The route takes you through the Boca de Navios, one of three straits that make up the Bocas Del Dragon, which extend north-south between the Caribbean Sea and the Gulf of Paria. Along the way you pass directly between the islands of Huevos and Chachachacare, pictured here. Monos and Gaspar Grande can also be seen along the way.

Of all the Bocas islands, it is Chachachacare that holds the greatest interest to me, and not just because of its rather curious name.

Since the time of its “discovery” by Columbus in 1498, Chachachacare has, at turns, played home to a burgeoning cotton plantation, a whaling station, the launch point for a revolution, and, most notoriously, a leper colony.

The uncommon history of Chachachacare even includes a 1999 visit by Donald Trump, who apparently expressed some interest in developing a casino resort on the island. (Nothing ever came of it.)

What will you find on Chachachacare these days? Not much, from what I’m told. Old ruins, primarily of the leper colony, a lighthouse, and 1.4 square miles of nature.

Oh yeah, you can bet that the next time I’m anywhere near Chachachacare, I won’t simply speed by… 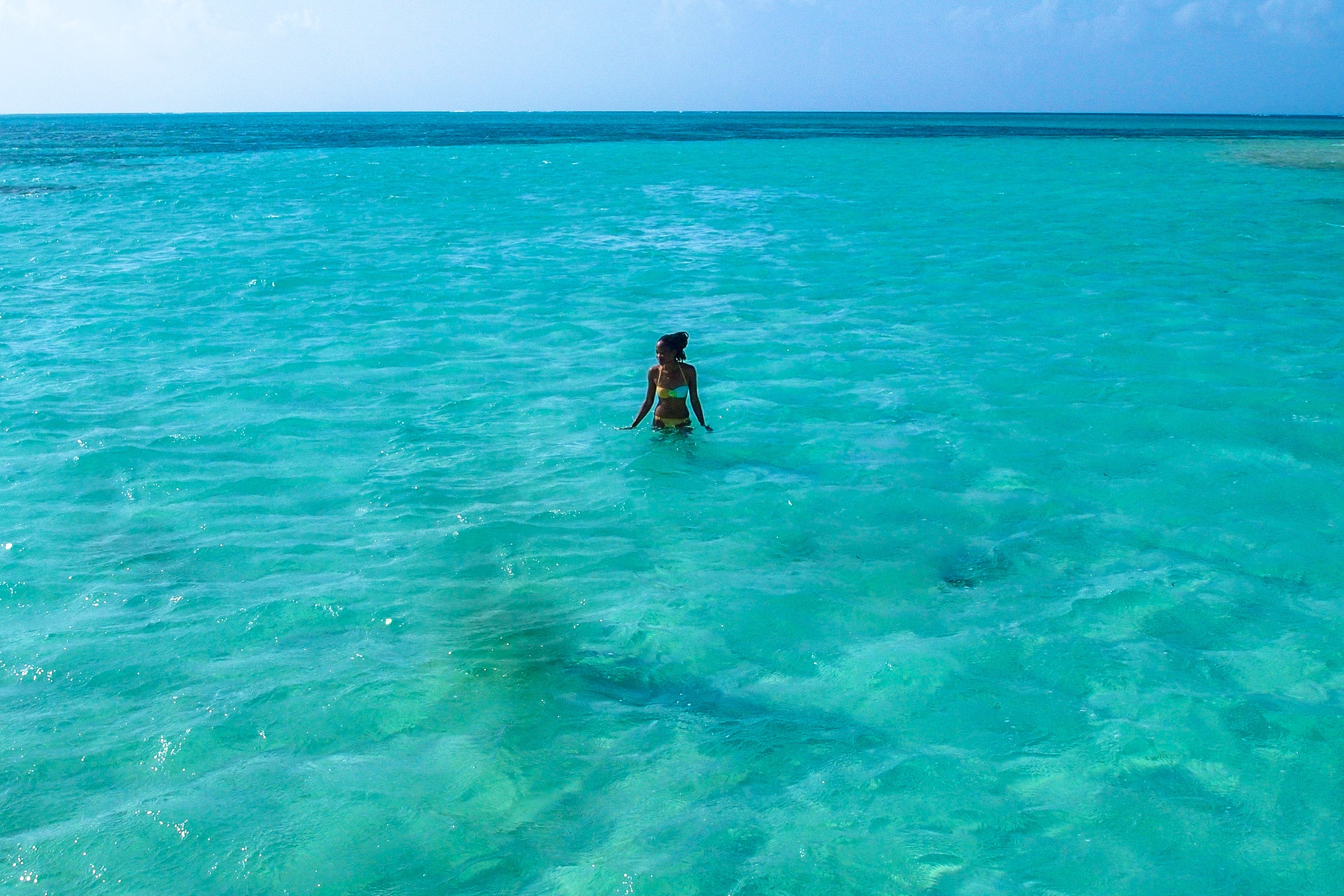 If you believe the myths of the Nylon Pool in Tobago, then you wouldn't be surprised if the lady pictured here was actually much older than she appears.
96
Shares

Saturday Soundtrack: On The Radio in Trinidad & Tobago

One of the big reasons I personally love visiting Trinidad and Tobago is the radio stations.
105
Shares 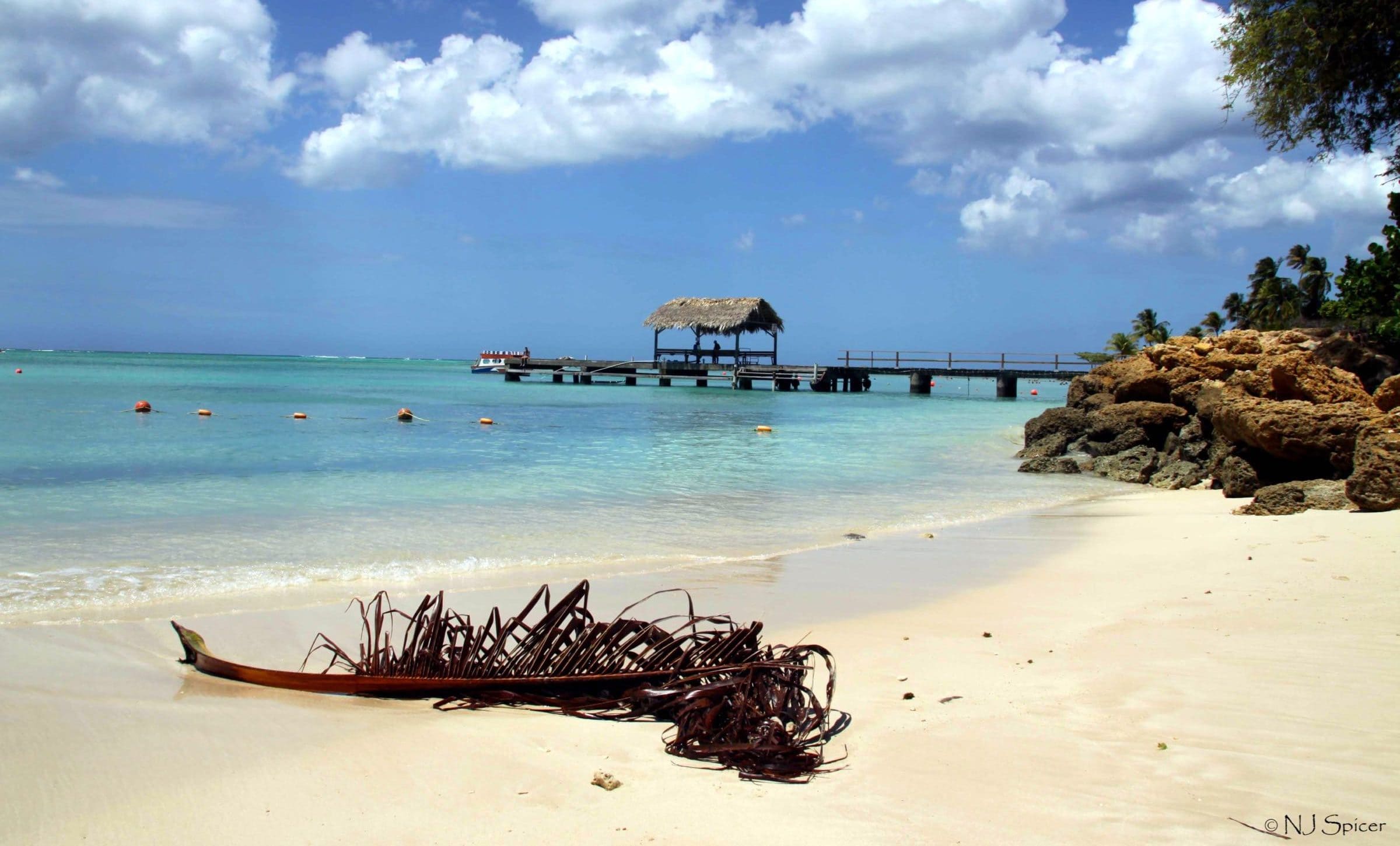 The Trinidad and Tobago beyond Port of Spain offers everything the uncommon traveler could want...
9
Shares
Send this to a friend