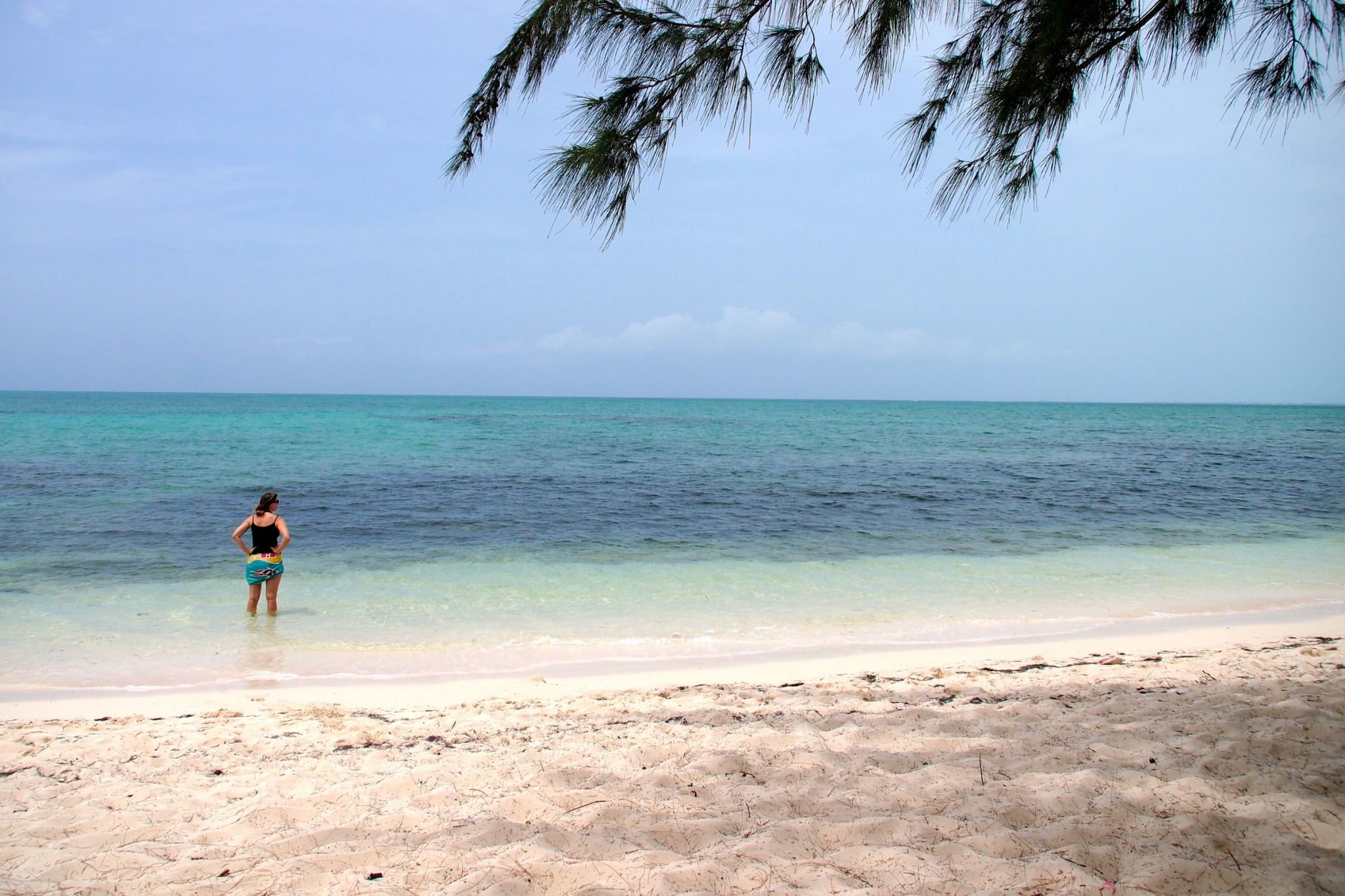 Staring Out to Sea (and into history) at Blue Hills, Turks and Caicos

Wading out into the shallows and staring out to sea – it’s a typical rite of indulging in the scrumptious eats, dynamic rums, and libations at Da’ Conch Shack. At least it seems that way to me as I’ve noted at least one person do it every time I stop in here during my frequent visits to Providenciales, Turks and Caicos.

While the rite may have as much to do with over-indulging as anything else these days, it also, in a way, pays homage to the history of Blue Hills, the particular part of Provo where Da’ Conch Shack can be found.

Blue Hills, you see, was once the ship wrecking capital of the Turks and Caicos, a settlement so revered within the archipelago that before Providenciales became known as such everyone called the island Blue Hills.

No doubt, you could always find ship spotters lining shores like these in the old days. Only seems fitting that the beat should go on, even if for very different reasons…