Black Pudding: The Blood and Guts Taste of the Caribbean

Black pudding, as you can see, is not pudding at all. At least not in the form that most of us know pudding to embody.

What is Black Pudding?

It is, indeed, a sausage – a tubular tangle of special herbs, spices, rice (sometimes), potatoes (other times), and, um, blood packaged neatly in, err, intestines.

Yeah, it’s an acquired taste. And I must admit, it never caught on with me. But I’m in the minority. Just about anywhere you go in the Caribbean (and much of the world for that matter) you can find black pudding in some form, under some name on many a menu.

By Any Other Name

In Puerto Rico and the rest of Latin America, it’s called morcilla. Throughout Martinique and other French islands, it’s boudin antillais. And in the Dutch Caribbean, you might see it listed as bloedwurst, carrying forward the same name used back in the Netherlands.

Black pudding is the name you’ll see and hear throughout much of the English-speaking Caribbean. Although remember my parents also referring to it as blood pudding or even blood sausage from time-to-time.

The version pictured above was made in the traditional Trini style, employing pig blood and its intestines. Still, you might find cow or goat on your travels.

How black pudding is consumed also varies across the region.

In Trinidad, the popular accompaniment is hops bread. While in Guyana, you won’t see too many people enjoying black pudding without a savory pickle known merely as a sour. And in Barbados, it’s often served with souse for a double-dose of exotic eats!

Ready to dig in?

So, should you try black pudding next time you’re in the Caribbean? It’s hard for me to say yes, but if you like to take your taste buds to exotic extremes on your travels, there hardly a better way to go than eating blood… especially if you have a little Soucouyant in you. 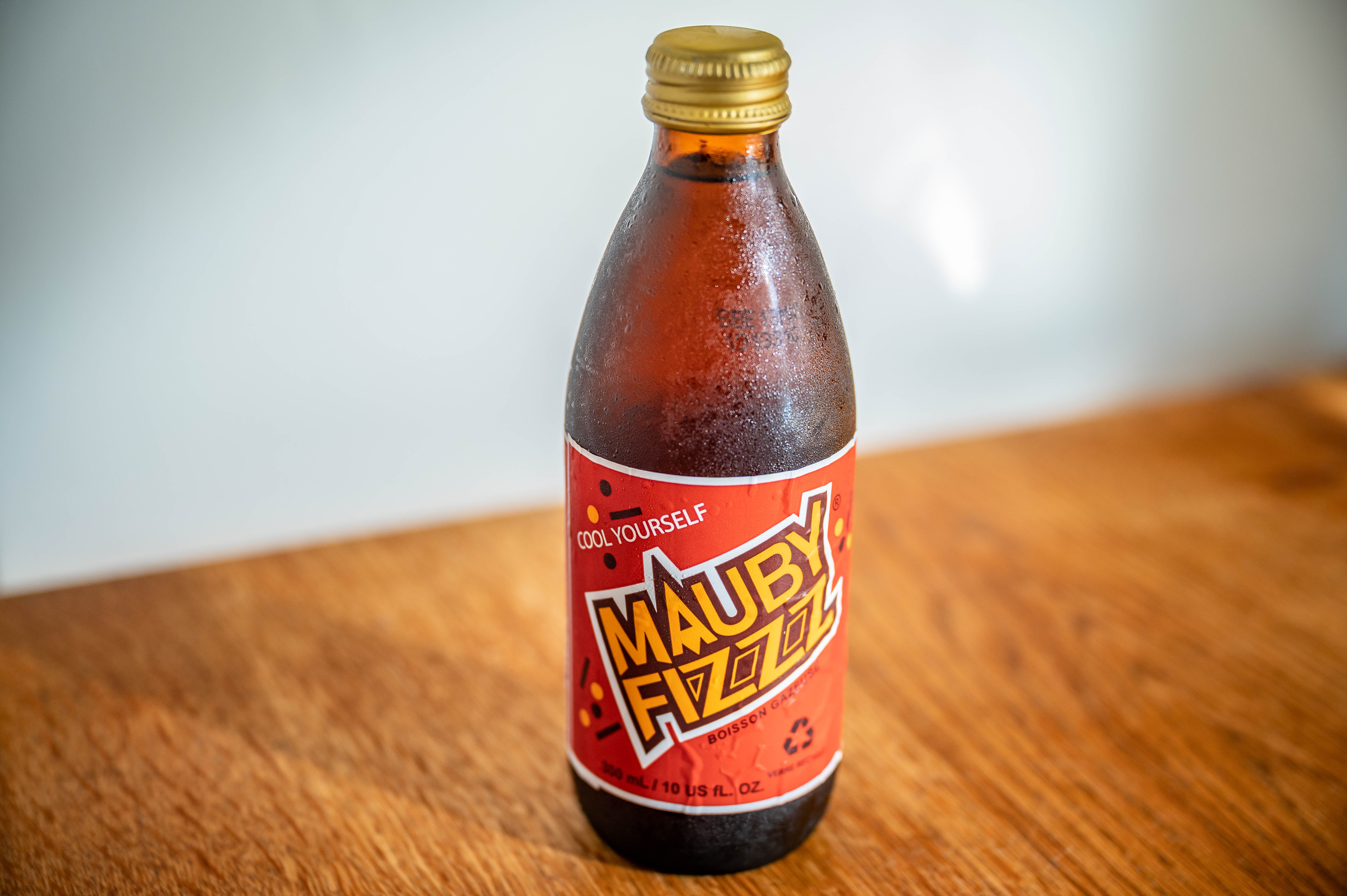 Mauby, an island beverage made by boiling a specific buckthorn bark, is a classic taste of the Caribbean that's not for everyone.
31
Shares 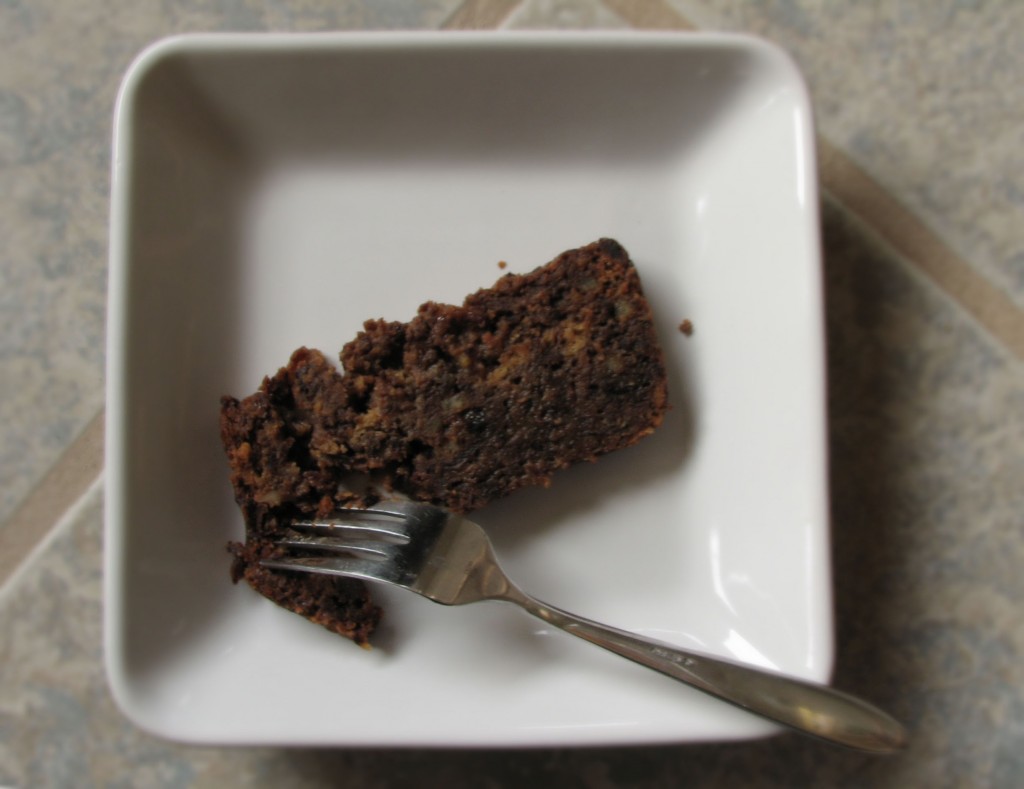 Black Cake by Way of Brooklyn: Taste of the Caribbean 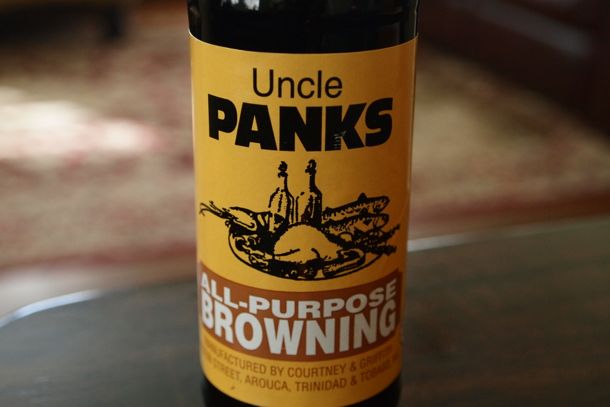 Browning sauce at its core is really just burnt sugar. Whether you get it in a bottle or make it yourself at home, it's an essential taste of the Caribbean.
19
Shares
Send this to a friend