Nothing quite scratches the extreme outdoor sportsman’s or sportswoman’s itch quite like bagging the biggest, most monstrous game on the planet. Legends are not passed down through the generations of those who hooked the smallest minnows.

This is why anyone who considers him/herself at the top of the fly fishing food chain will want to head to Guyana, trek to the country’s deepest-darkest Amazon region, and face the monstrous Arapaima.

How bad-ass is the Arapaima?

Well, it’s among the world’s largest freshwater fish, growing up to 10 feet in length and weighing upwards of 800 pounds. The species has been around for more than 150 million years, making this ginormous geezer a living fossil – a rare catch by any measure.

Oh, and one more thing: it also eats Pirahna. You know, the fish most people think to rule the world’s most dangerous jungle rivers..?

Yeah, I’d say the Arapaima is plenty bad-ass enough for you tough-guy outdoor types. Until recently, none had ever been caught on a fly rod, something one very cool sunglasses company sought to change… and not just for show, either.

That company, Costa Sunglasses, makers of some of the best eyewear specifically engineered for fishing, recently partnered with the local leaders in the town of Rewa and the Government of Guyana to give uncommon anglers the opportunity of a lifetime – to catch the world’s most uncatchable fish…

This is the trailer for a film produced by Costa called Jungle Fish, which follows three world-class fishermen on a quest to be the first to catch an Arapaima on a fly rod. Costa embarked on the project after getting wind of efforts being made by the people of Rewa to preserve their natural environment in the face of poaching and irresponsible development by establishing an eco-lodge.

Great intentions on the part of the people of Rewa were not met with many visitors initially, though Costa’s project/film and Rewa’s most monstrous local inhabitants have really worked to put the place on the map.

For more on Rewa Eco Lodge and how you can try your hand at catching an Arapaima, please visit the property online. 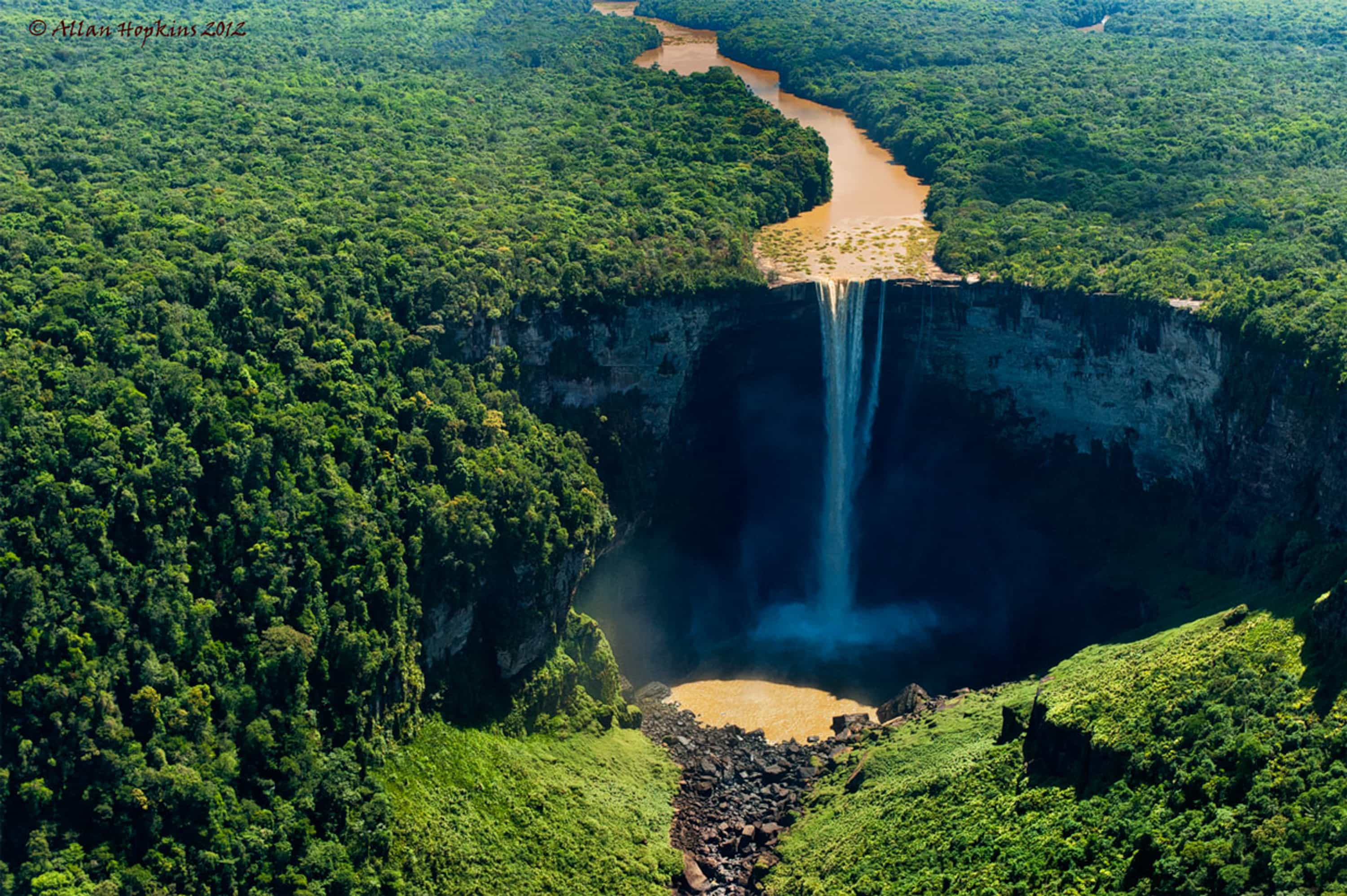 Kaieteur Falls is the "largest single drop" waterfall in the world, five times taller than Niagra, and more powerful than just about any waterfall anywhere.
2.1K
Shares 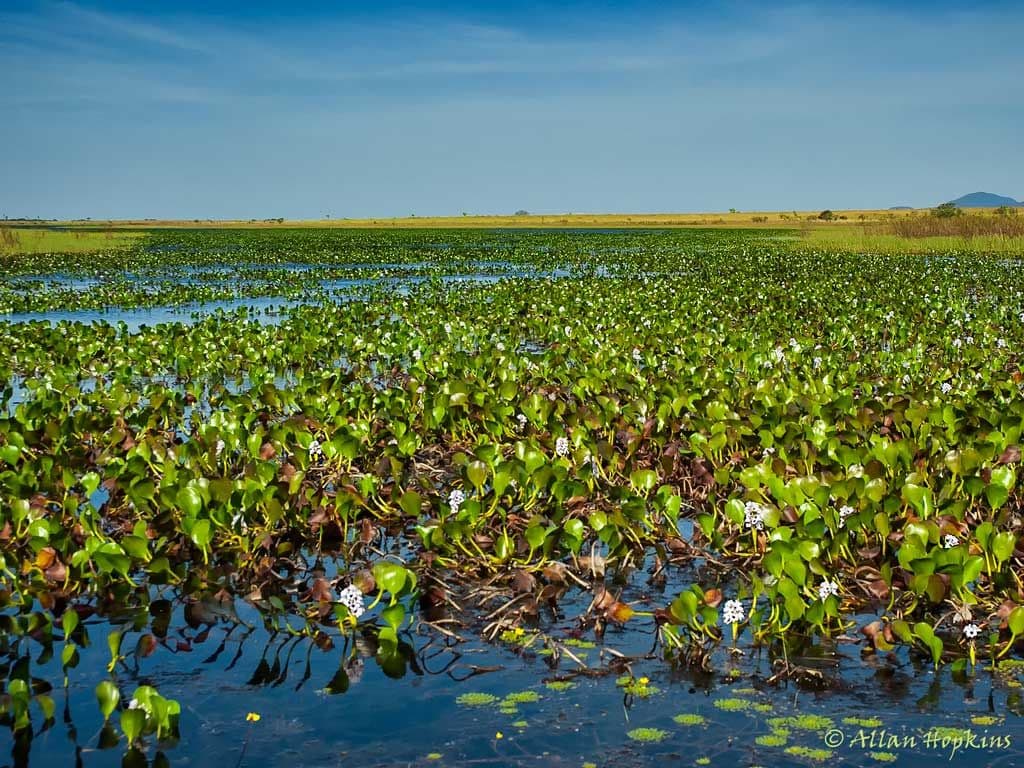 Gearing Up (Maybe) For the Guyana Marathon

When you think Guyana, you mostly think of extreme adventuring amid otherworldly natural settings, not marathons.
83
Shares 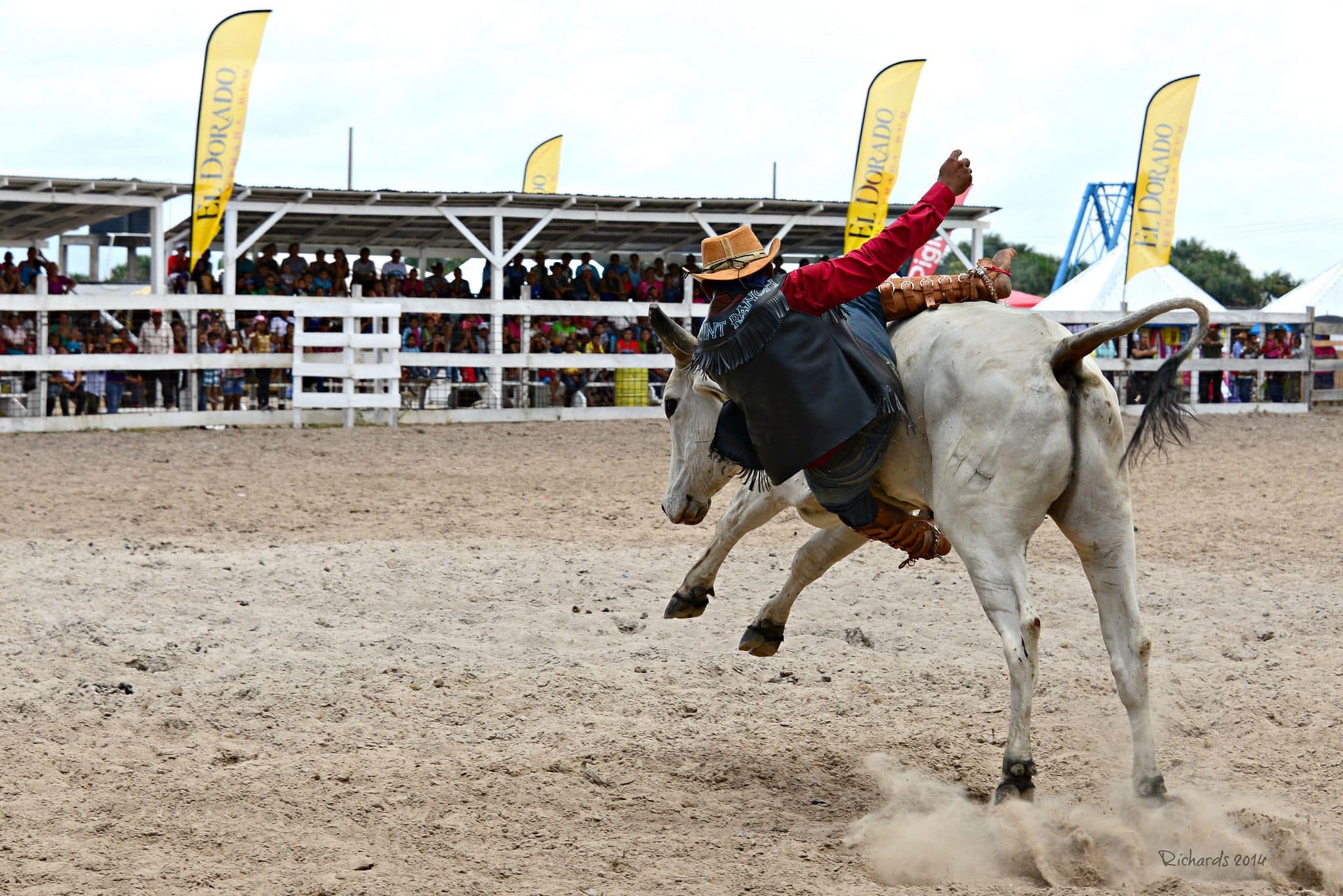 Each Easter, the tiny town of Lethem, Guyana hosts one of the Caribbean's most uncommon annual cultural celebrations: the Rupununi Rodeo.
80
Shares
Send this to a friend