Any romanticized dreams of living a pirate’s life in the Caribbean likely included this ship, or some close facsimile thereof. This in the Unicorn, and if she looks familiar to some of you pirate fans, well, she should.

Originally built way over in Finland way back in the late-1940’s, the 148-foot vessel spent many years operating as a cargo ship in the Caribbean. Later, while docked in Rodney Bay, St. Lucia, it became a popular floating bar and restaurant.

The Unicorn’s larger claim to fame, though, is anchored in its storied Hollywood career. The ship appeared in a number of major productions, including the groundbreaking television mini-series, Roots, in the 1970’s, and Muppets Treasure Island (1996).

Pirate fans, though, will most recognize the Unicorn from its starring role in The Pirates of The Caribbean films. In The Curse of the Black Pearl, it was the Henrietta, while in Dead Man’s Chest and At World’s End, it was the Terrasaw.

So, where can you check out the Unicorn these days?

How about Davey Jones’ locker?

Yeah, the Unicorn sank last year, apparently after hitting a submerged object while en route from St. Lucia to St. Vincent for repairs. (Read a first-hand account of the sinking here.) Captain and crew all escaped unharmed, but alas you’ll have to strap on some scuba gear to live out any pirate dreams aboard the Unicorn now. 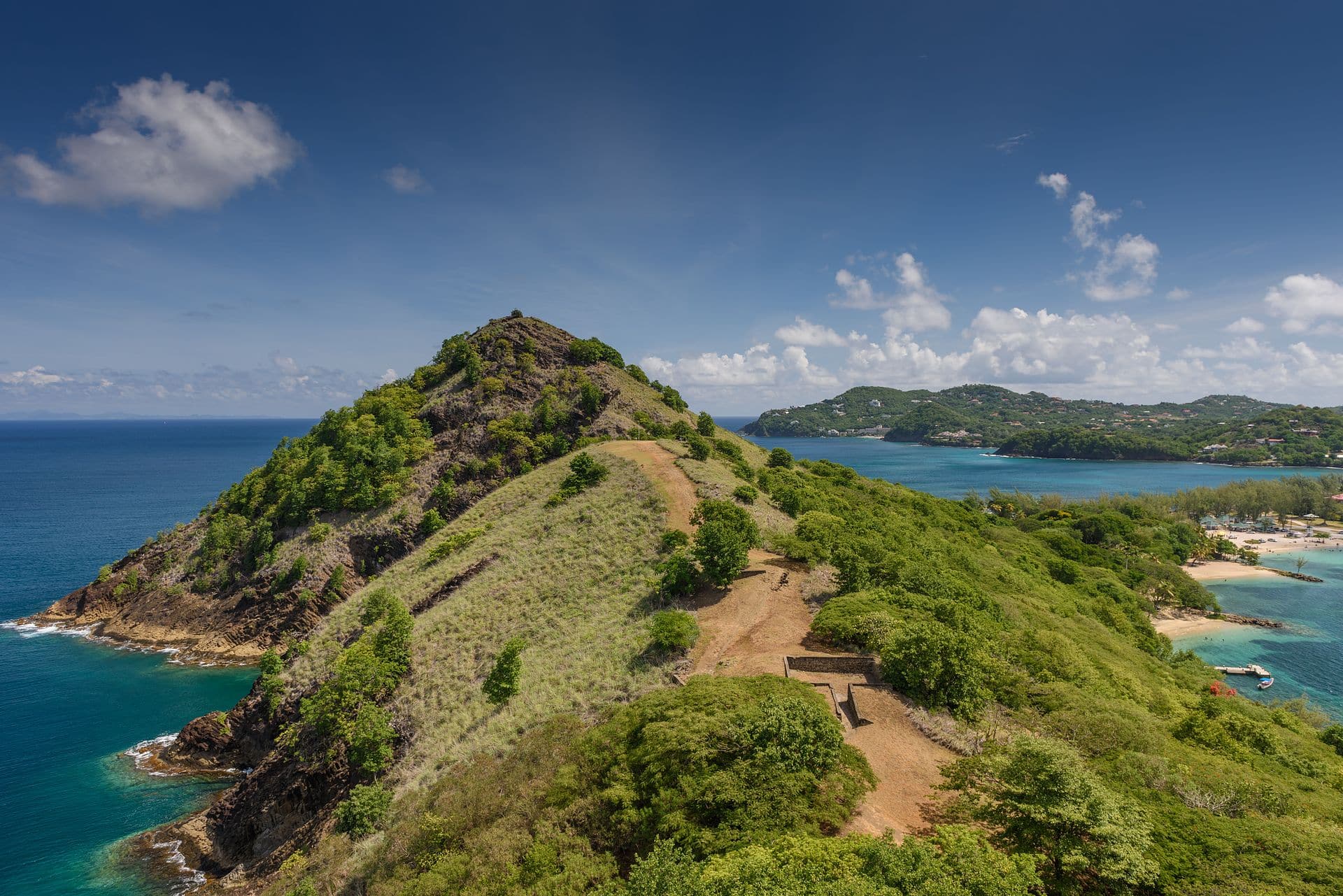 That Pigeon Island is not the prime natural attraction in St. Lucia really speaks volumes about the beauty of the island.
596
Shares 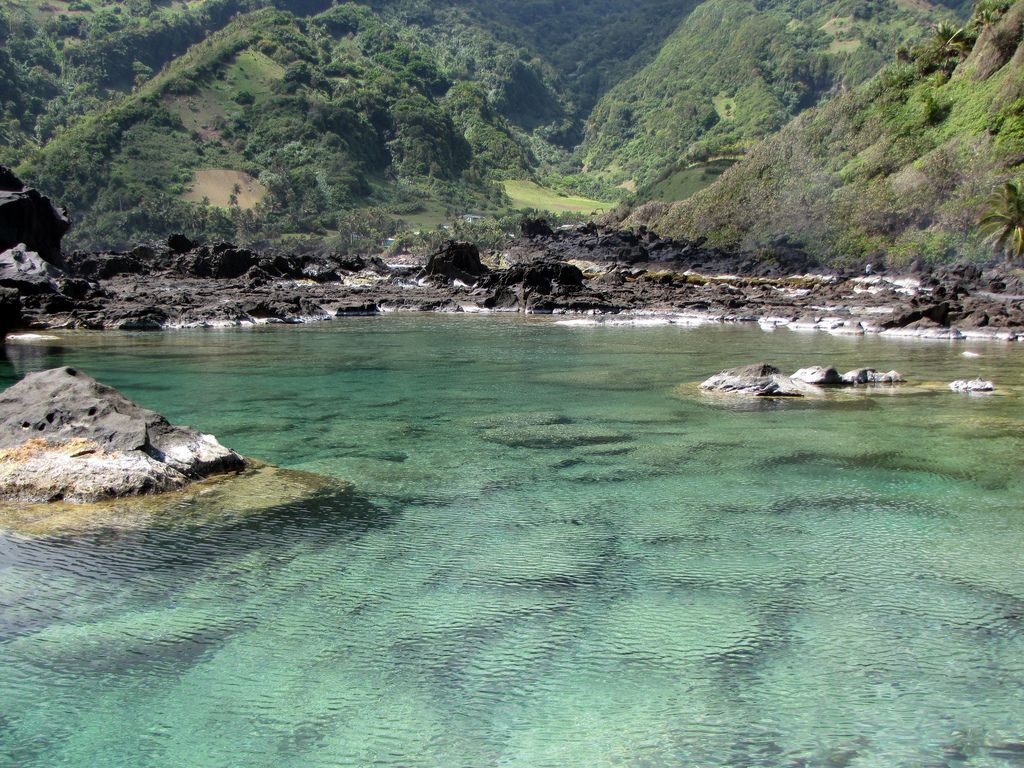 The best pools in the Caribbean don't come with swim-up bars. They're natural saltwater pools like the Owia Salt Pond in St. Vincent.
555
Shares 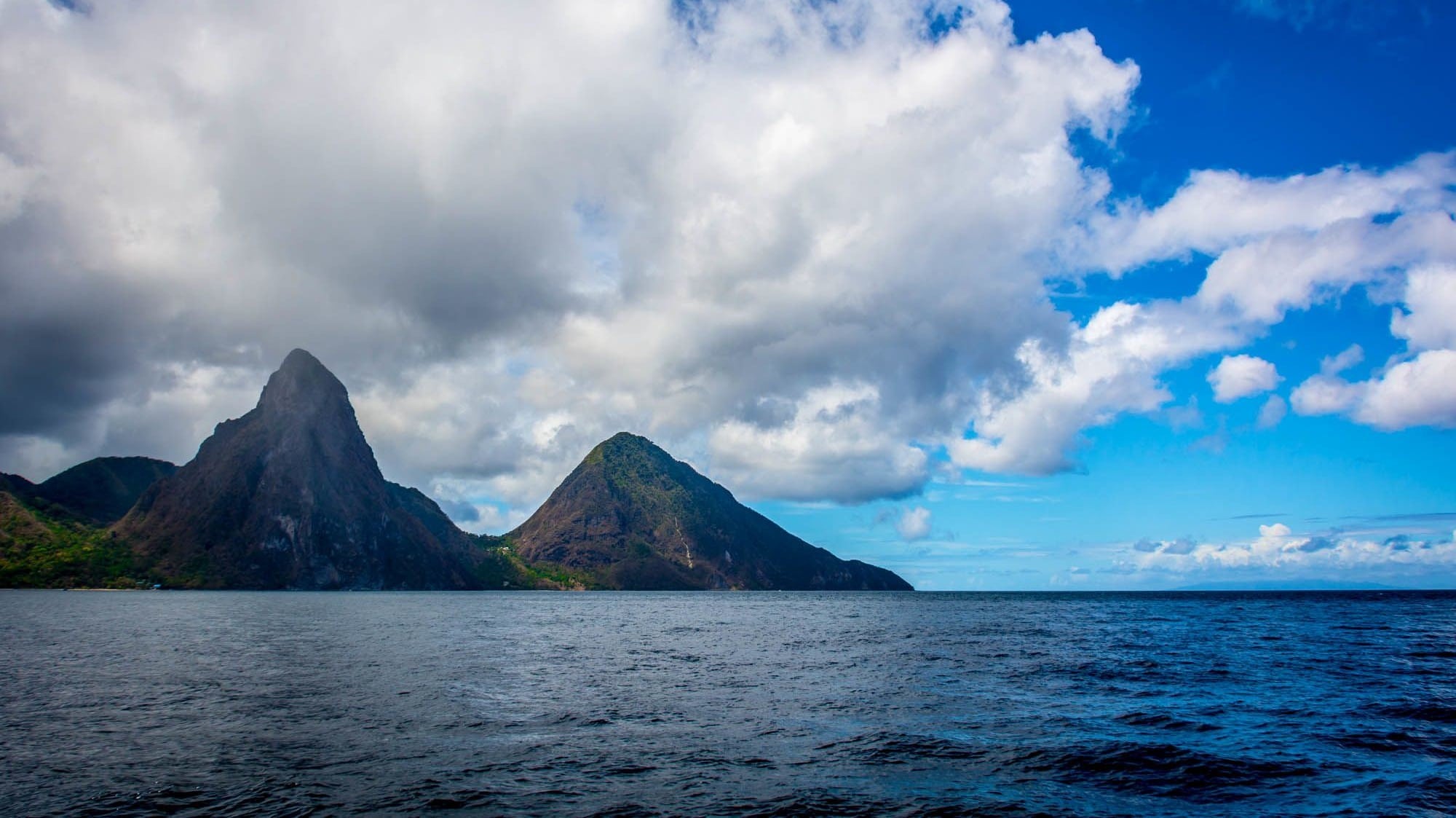