Last month in Anguilla, I was fortunate enough to meet the one and only Bankie Banx. This is the man who pioneered reggae music in the Eastern Caribbean when I was a kid, with such hit albums as Roots and Herbs (1978) and Where I and I Abide (1982) earning Banx widespread acclaim and the chance to perform at what was then the world’s biggest reggae concert, Reggae Sunsplash.

These days, Banx still records and performs, though he’s probably best known for his eclectic beach bar, The Dune Preserve, where for the past 22 years he’s hosted what is today, one of the Caribbean’s biggest music festivals, Moonsplash.

The event is held each year during the March full moon and always attracts a number of big names. Past performers have included such reggae greats as Black Uhuru, Freddie McGreggor, Third World, Buju Banton, Burning Spear, Toots & The Maytals, Marcia Griffiths, Derrick Morgan, and more.

During this year’s festival, though, there was quite a bit of social media buzz over a surprise performer, John Mayer.

I wasn’t there for Moonsplash 2012, but I do remember seeing all the twitter chatter when Mayer was said to be there. When I met Bankie, I had to ask how it all came together. The video above has the inside story, told in Bankie’s very own raw and inimitable style… 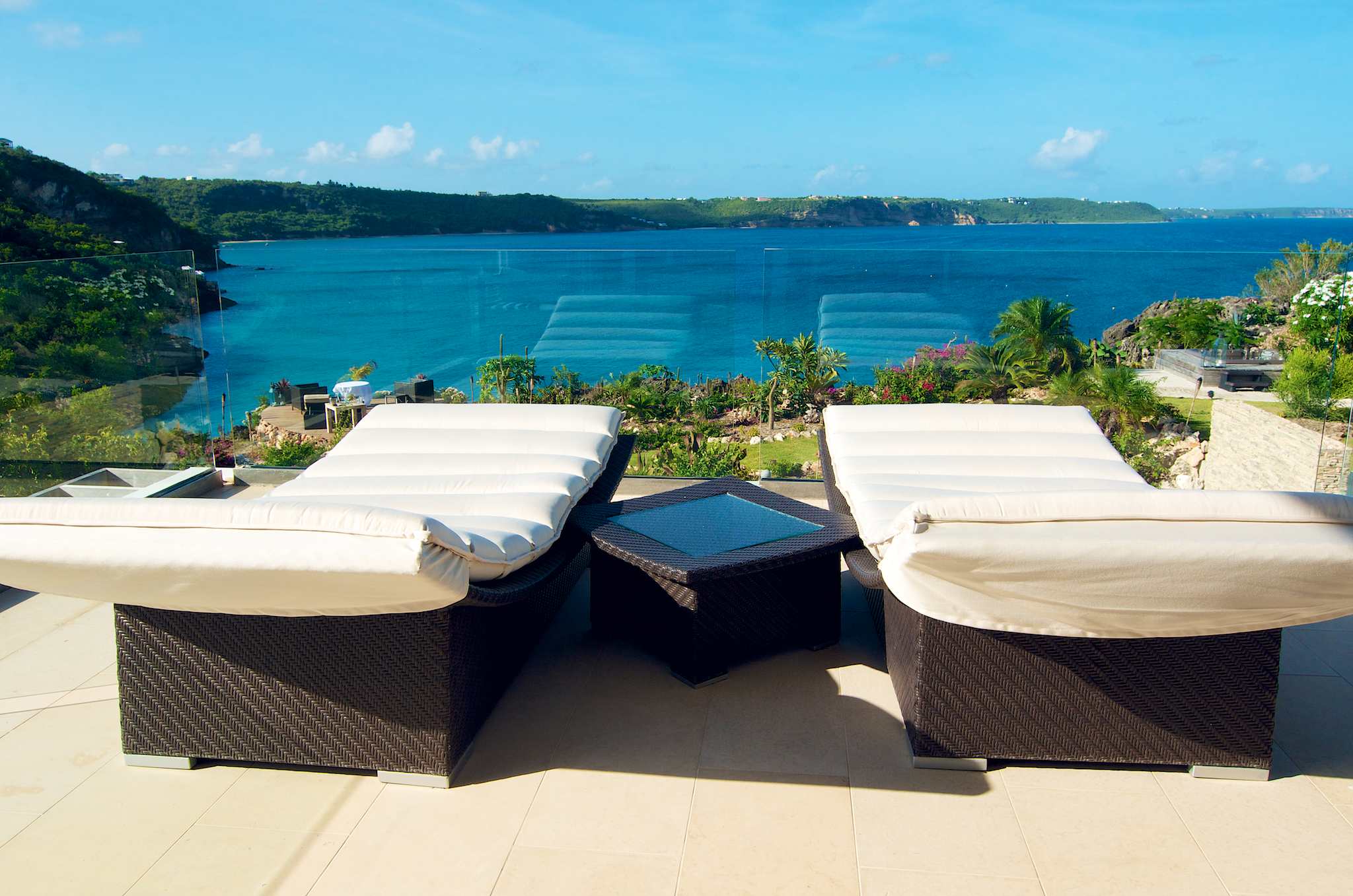 Experience One Day in Luxury at Ani Private Resorts, Anguilla

Now's your chance to sit back, relax and experience contemporary Caribbean style and modern luxury at the incomparable Ani Villas, Anguilla.
74
Shares 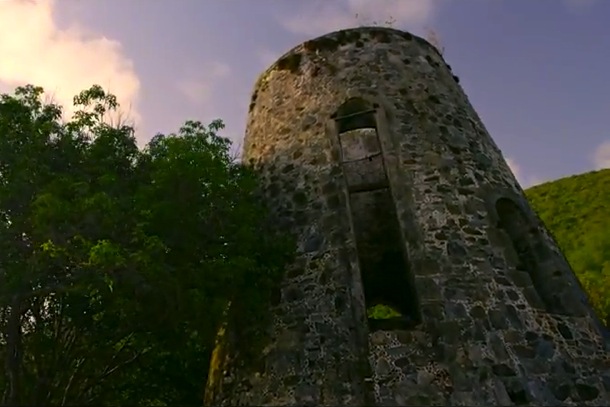 Saturday Video: Falling Back in Love with St. John 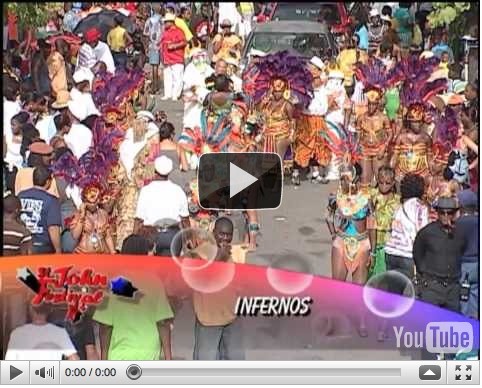 3
Shares
Send this to a friend