Sweet is not an S-word commonly associated with overproof rum. More often it’s something like stings, as in “Damn, that stings!,” or sh!t, as in “That’s some strong sh!t right there!”

Cockspur 130 Overproof Rum, however, like everything else bearing the Cockspur name, is not typical.

The brand dates all the way back to 1884, when a Danish seaman named Valdemar Hanschell came ashore in Barbados and decided to start making rum. Even in its earliest days, Cockspur was a cut above the rest, distinguished as one of the few rums of its age distilled to such degree that it was free of impurities.

Cockspur was also the first to introduce a continuous column still to Barbados, achieving greater consistency in the same signature dry, crisp, and clean blends the brand is known for today.

The latest and greatest from the famed Cockspur Distillery, the new Overproof 130 upholds the celebrated company legacy in fine fashion, even while treading into the nefarious realm of extra-strong rum.

This is no place for the meek or faint of heart, of course, but in the tried and true uber-macho West Indian tradition of “tekkin’ booze,” it’s where most men want to be. It’s little wonder, then, that such powerfully potent powder kegs as Trinidad’s  Puncheon (75% alcohol by volume), Jamaica’s Wray & Nephew (63%), and St. Vincent’s Sunset Very Strong Rum (84.5%) are top-sellers in their respective countries.

At 65% alcohol by volume, Cockspur 130 occupies the middle-ground among the region’s Titanic tipples, which is not such a bad thing since you’ll likely want to consume more of it than you probably should any overproof rum.

That’s right, this overproof is actually tasty. Sweet, even, with less of the rubbing alcohol/ethanol character of your run of the mill overproof rum.

The burn is there, of course, but it doesn’t crush you. Rather, it lingers firmly at the back of the throat as subtle tropical fruit and spice flavors settle on your tongue.

Atypical in the grand tradition of its forebears, Cockspur 130 may just be the best overproof rum around. 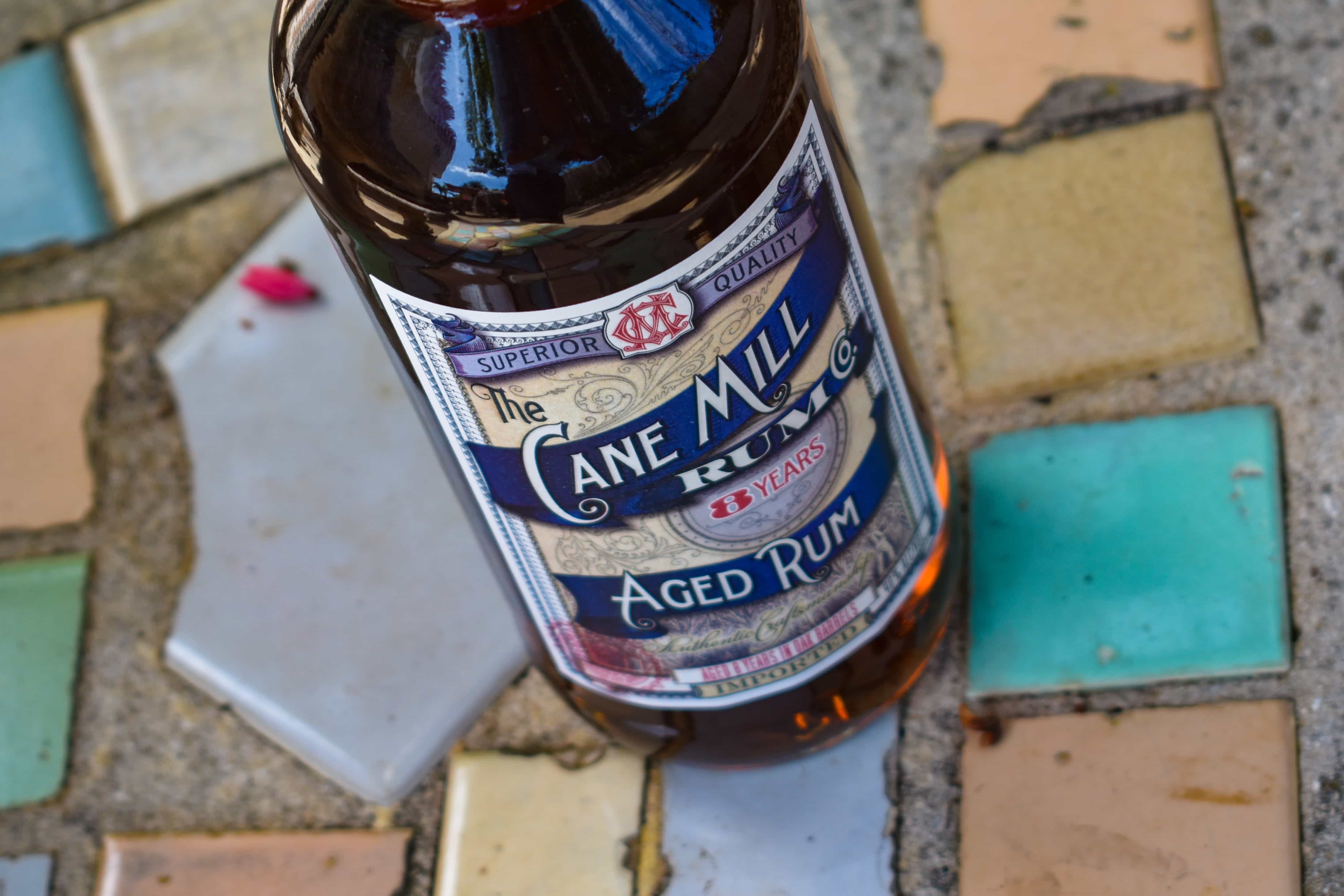 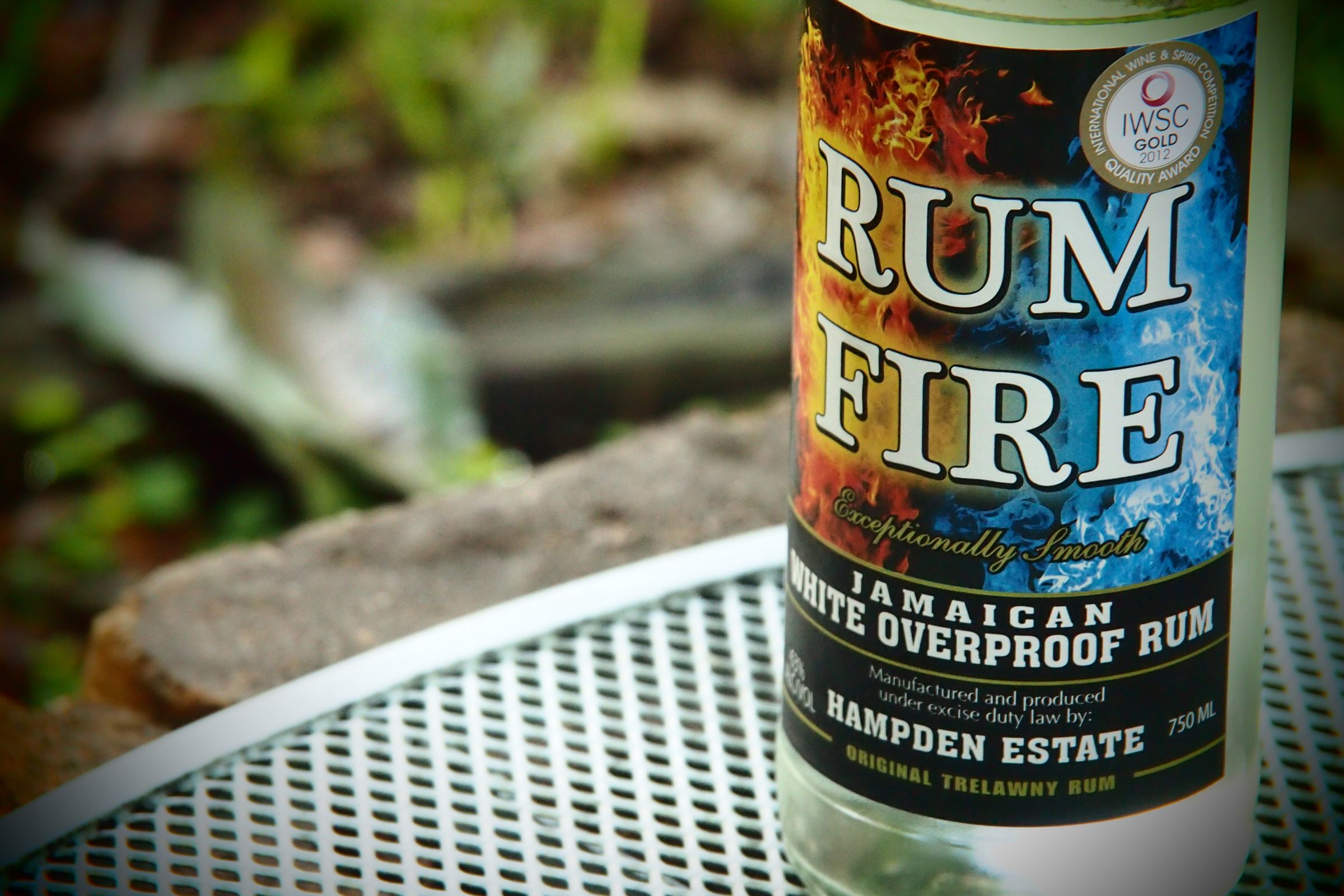 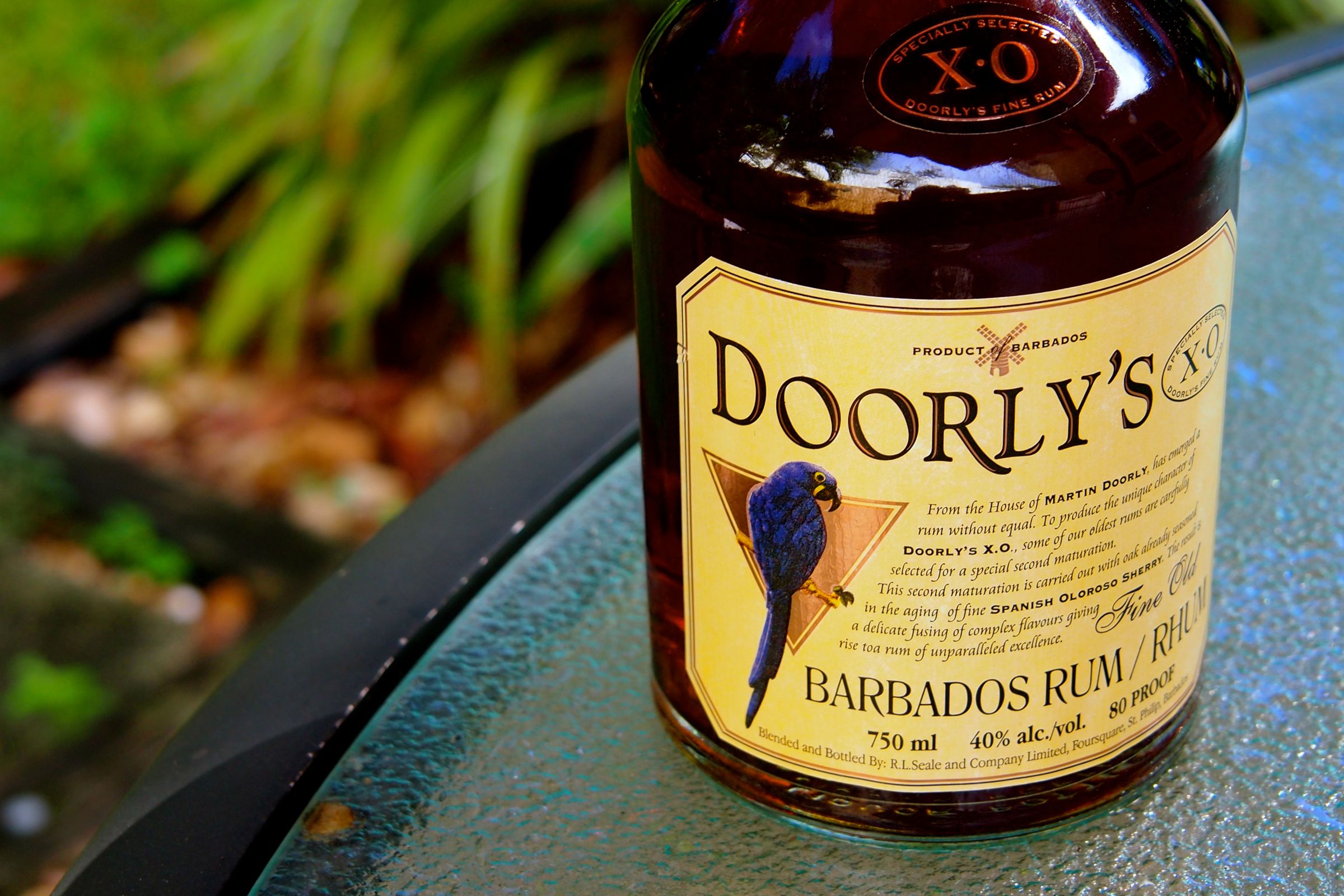 There are fine rums and there are bargain rums, though never the twain have ever met, in my experience, quite as perfectly as they do in Doorly's X.O.
322
Shares
Send this to a friend