The tri-island nation of Grenada celebrates its independence each year on February 7th. It’s as proud a day as any on the island’s annual holiday calendar, of course. The occasion expressly marks Grenada’s split from the UK in 1974. Like everything in Grenada, though, there’s a French undercurrent to the festivities.

The British were the first colonial power to try and settle Grenada in 1609. It was the French, though, who actually succeeded.

Beginning in the mid-1600s, Le Tricolour held sway over the island they called La Grenade for 114 years. The Treaty of Paris (1763) ceded Grenada back to Britain. Grenada’s French history didn’t end there, though.

With the British embroiled in the American Revolutionary War, the French forcibly retook Grenada in 1779. Another peace treaty would see Grenada handed back to Britain in 1783, but even that wasn’t the end of Grenada’s histoire française.

The subsequent 10 years of British rule didn’t sit well with the residents of Grenada. Things got so bad, in fact, that they revolted in 1795. The primary demand of the Grenadian revolutionaries: restore French rule to la Grenade.

The British quelled the uprising, but French influence in Grenada has persisted even to this day.

You see it in place names like Morne Rouge and Gouyave. Pick up a local phone book and you’ll find piles of French surnames. French patois is widely spoken throughout the island too.

Arrive by boat to Grenada’s gorgeous capital, St. Georges, and the French feel is unmistakable. Views like this echo Martinique and Guadeloupe more than any British harbors to me.

There’s no better place I’d rather be in the Caribbean today than right here in La Grenade raising a glass of fine French Caribbean rhum agricole in celebration of Grenada’s break with Britain. 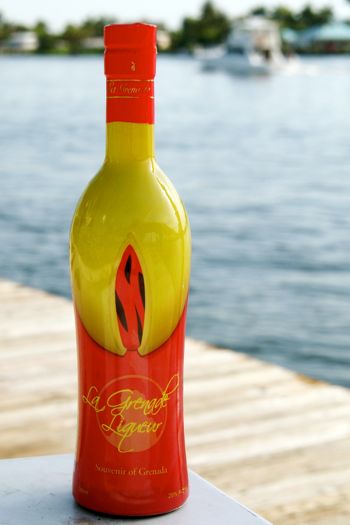 La Grenade Liqueur is a family secret that creates an exquisite blend of citrus and the finest Grenada Spices, in a rum base.
15
Shares 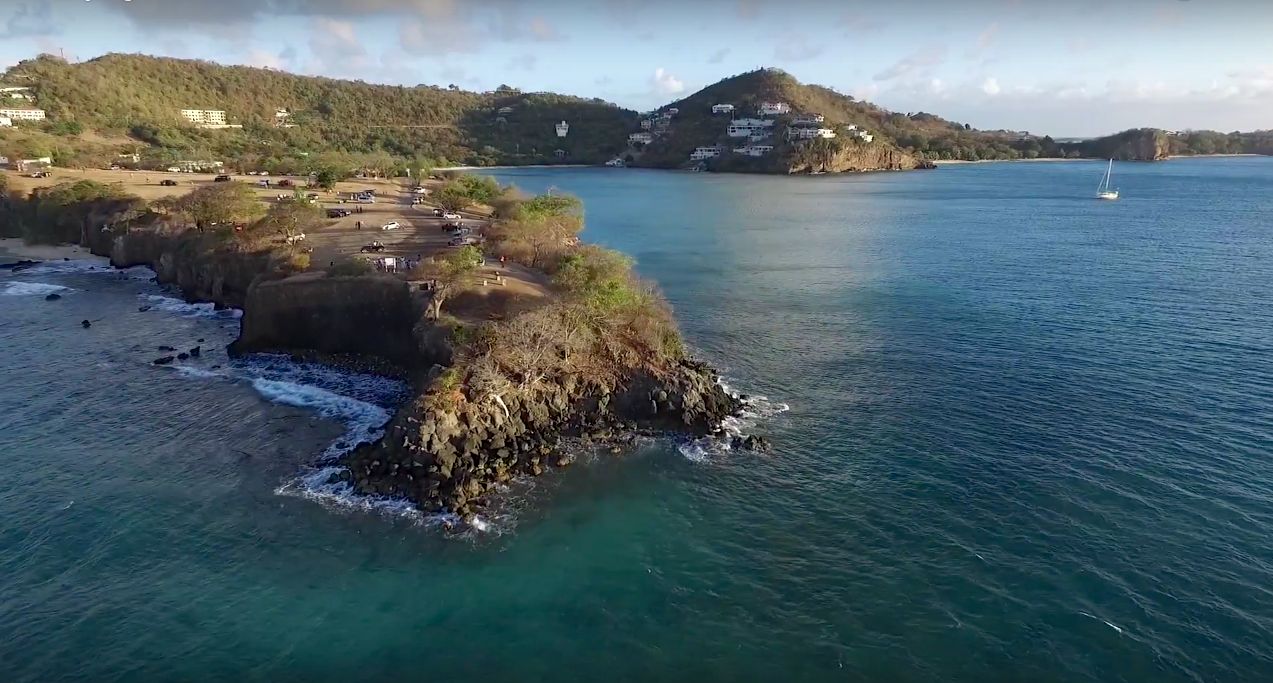 Easter celebrations in Grenada are often highlighted by kite flying. One of the best places to take part in the fun is Quarantine Point.
205
Shares 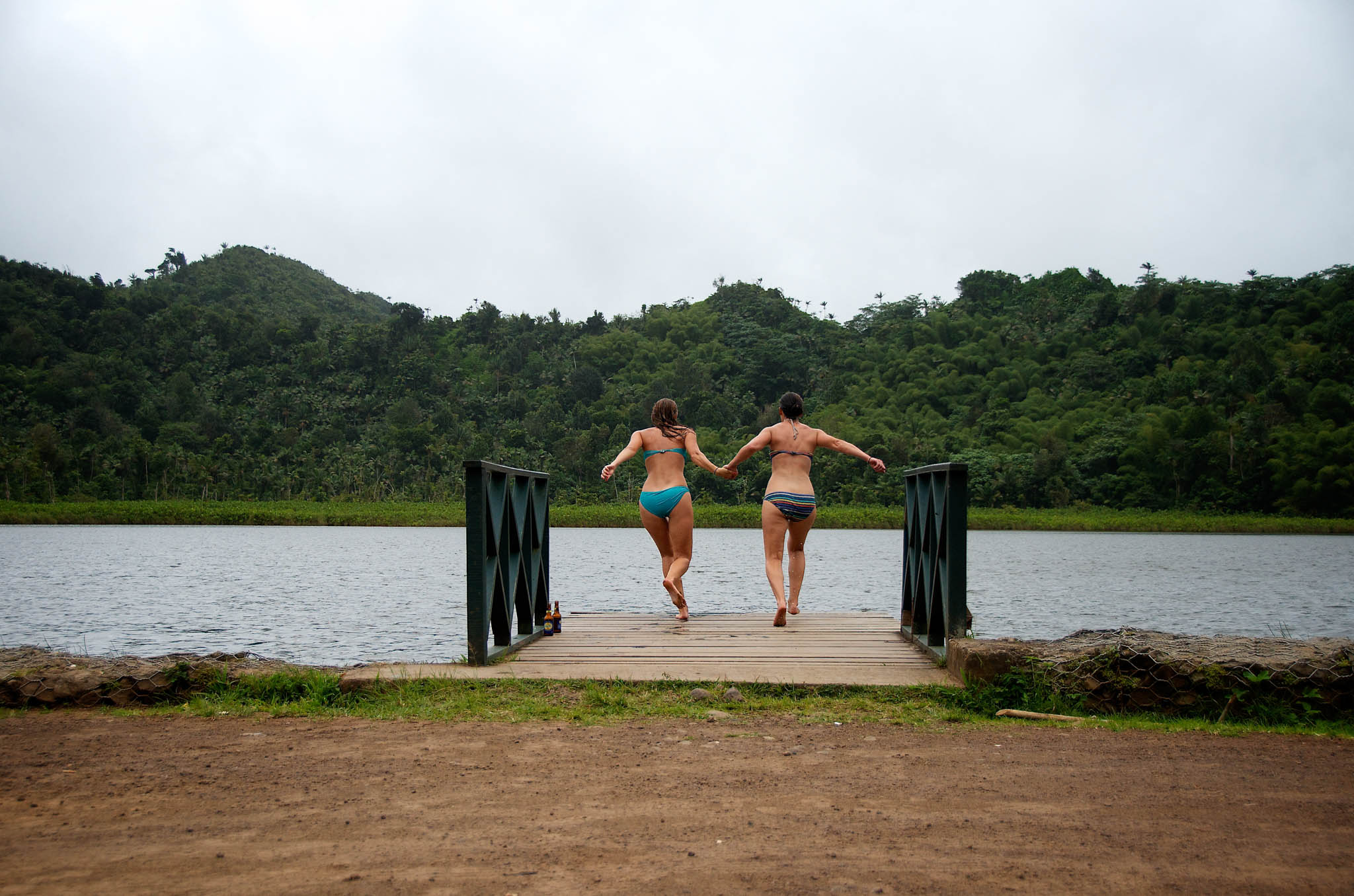 Two bikini-clad adventuyrers doing what comes naturally: leaping into Grand Etang Lake high in the lush mountains of Grenada.
13
Shares
Send this to a friend