I was a HUGE Looney Tunes fan back in my childhood days growing up in St. Croix. My love for classical music and early ideas on how not to treat women (looking at you, Pepe le Pew) can be traced back to the show. As ardent a fan as I was, however, I can’t say that I ever remember any of the toons being set in the Caribbean. Somehow, little boy me must’ve missed “8 Ball Bunny.”

In the episode, Bugs Bunny visits Martinique! More precisely, he and his pal, Playboy (the Penguin), end up marooned on The Isle of Flowers. While there, Bugs composes an ode to my favorite French Caribbean paradise…

A Fellow American, Down On His Luck in Martinique

Fans of classic Hollywood films will recognize Humphrey Bogart (the “fellow American down on his luck”) emerging from nowhere at varying points throughout the cartoon. His character mimics the role of Fred Dobbs, which Bogart played in The Treasure of the Sierra Madre (1948).

Sierra Madre was among the first Hollywood productions filmed outside of the United States. It’s a classic western based around the time of the Mexican Revolution. Notably, at least to me, it’s also the movie where the famous line “We don’t need no stinkin’ badges!” originated.

Sierra Madre was shot in Durango and Tampico, Mexico.

So what, you might be asking, does any of this have to do with Martinique?

Well, it’s all about Bogart. One of his more famous roles was that of Harry Morgan in the 1944 movie adaptation of Hemingway’s To Have and Have Not. The WWII-era film, which marked the movie debut of a then-unknown teenage beauty named Lauren Bacall, is set entirely in Fort-de-France, the capital of Martinique.

Not sure if the Looney Tunes folks were going for all of those connections. Either way, though, it all adds up to the usual laughs.

Watch the full episode to see what else happens when Bugs Bunny visits Martinique on Youtube. 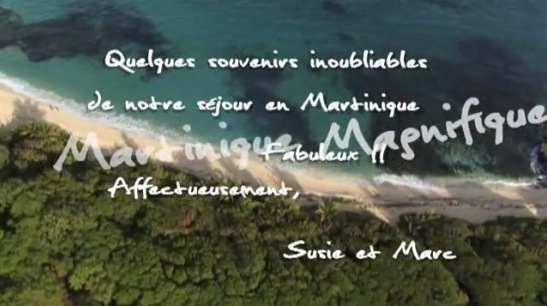 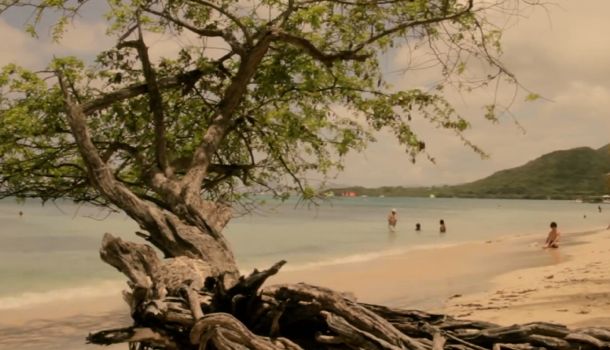 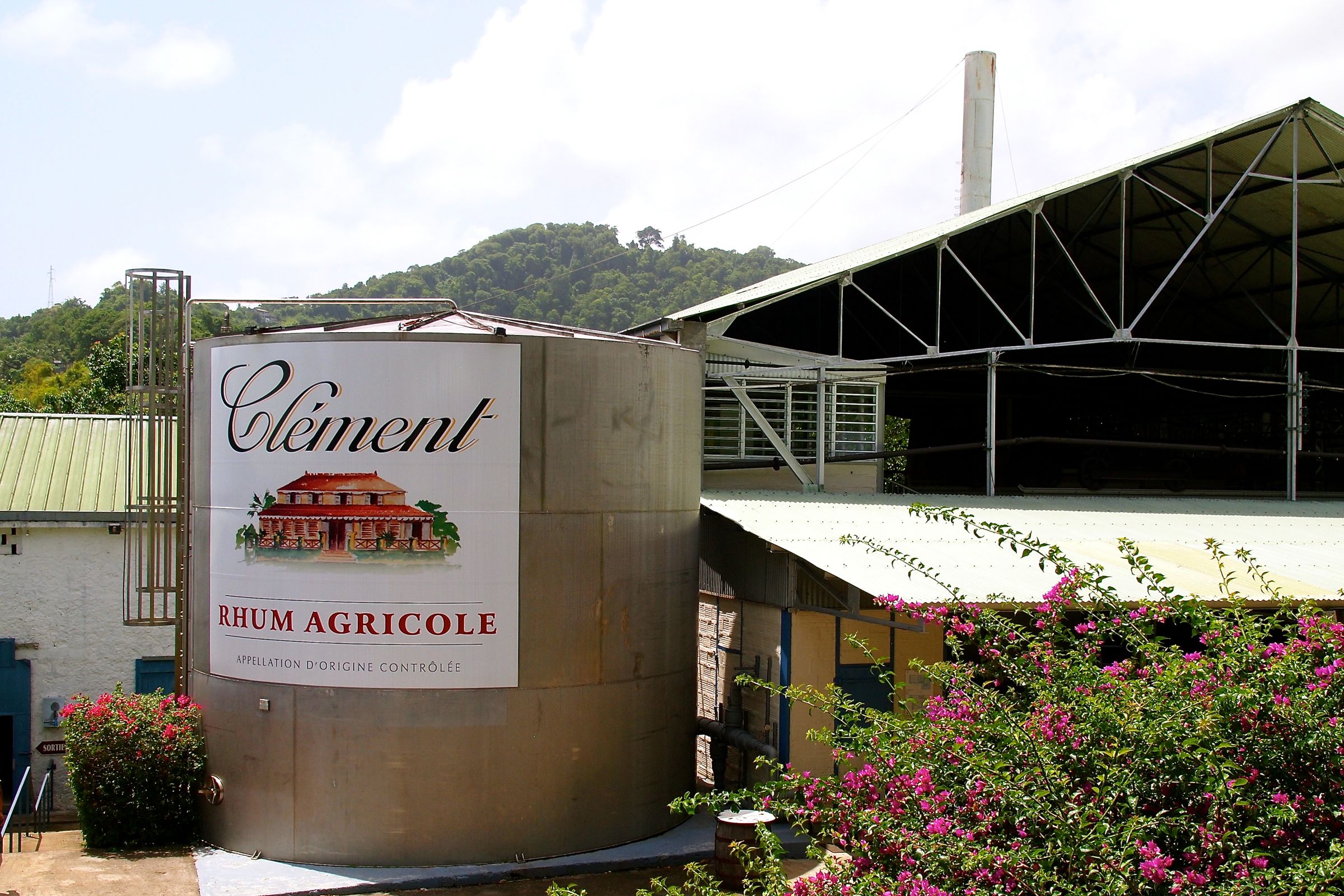 31
Shares
Send this to a friend