If getting a taste of “OLD-Time Religion” is central to your next Caribbean escape, then you’ll want to include la Catedral de San Juan Bautista on your agenda. Puerto Rico’s largest religious structure, la Catedral is the second-oldest church in the Western Hemisphere. In all of the United States, it’s the oldest. A ripe old age, though, isn’t all that’s distinctive about this uncommon house of worship…

The Church, located in the heart of Old San Juan, dates back to 1521.

Indeed, these were the shakiest of formative times for the Puerto Rico we would come to know. You really couldn’t count on much to last very long. It’s no surprise, then, that the original Catedral, constructed of wood, was destroyed by a hurricane.

A new Catedral de San Juan Bautista opened in 1540. We’d probably recognize it for the most part, though the structure has seen numerous modifications over its many years.

Another thing it’s seen over the centuries: misfortune.

The San Juan Cathedral has been robbed, attacked, and damaged on numerous occasions. In 1615, for instance, another hurricane tore the roof off the hallowed structure.

When the British sacked Old San Juan in 1598, the Cathedral was looted. The attack, led by the Earl of Cumberland, was the only successful foreign attack on El Morro in history.

Despite the many trials in its past, the Catedral de San Juan Bautista continues to stand strong today, attracting scores of visitors each year. And not just congregants either.

A second shrine, dedicated to the Blessed Carlos Manuel Rodríguez Santiago, is also found inside the church. A native of Caguas, he is the first Puerto Rican/Caribbean-born layperson to be beatified.

The Catedral de San Juan Bautista is located at 151 Calle del Cristo in the heart of Old San Juan. El Convento, one of the San Juan’s most elegant hotels, sits just across the street. Many of the best bars, restaurants, and historic attractions in viejo san juan are also close by, making a stop in at the Cathedral very convenient to additional old city adventuring. 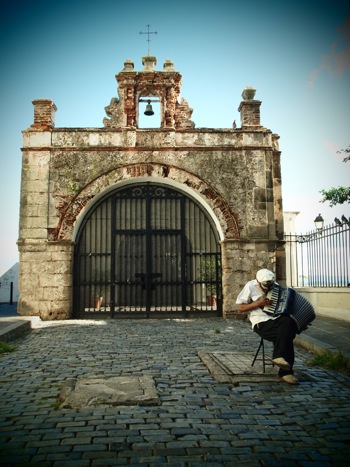 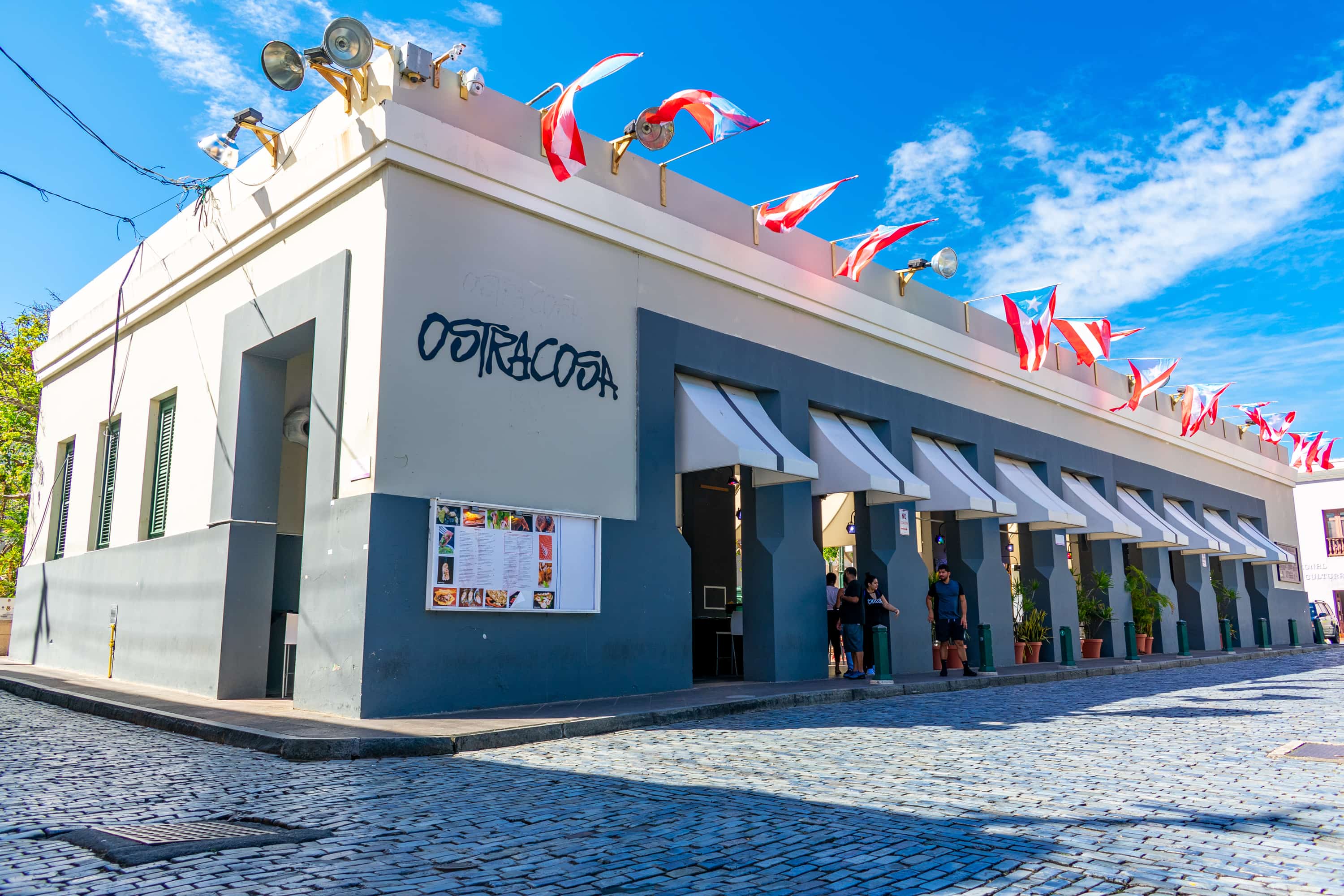 Ostra Cosa will make you blush. Fine art and aphrodisiacs are said to be the order of the day at this stylish eatery set in the heart of Old San Juan.
168
Shares 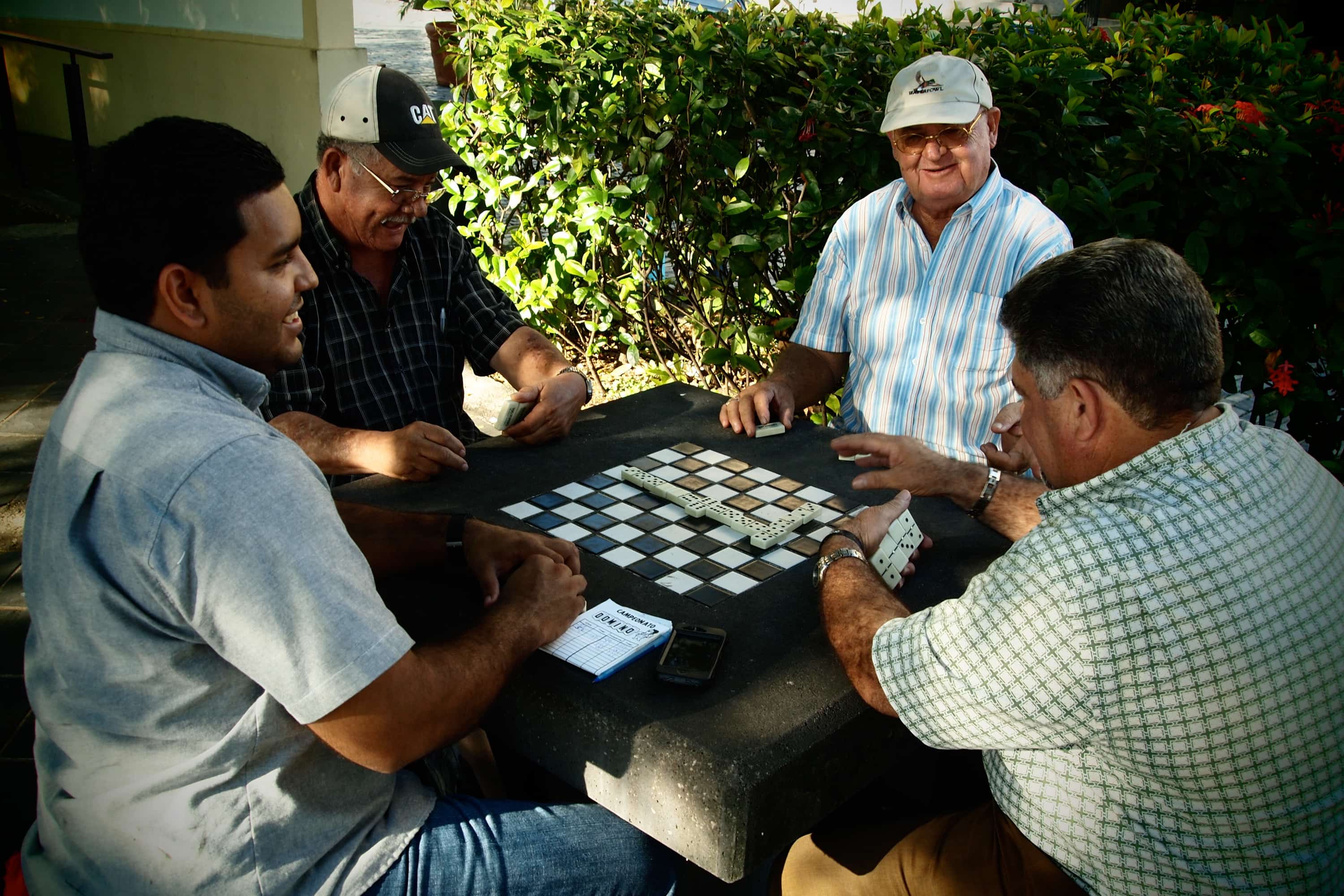 29
Shares
Send this to a friend