The Undersea Secret of the Scotland District, Barbados

While working on behalf of the Caribbean Tourism Organization way back at the start of my travel and tourism career, I was approached by a TV production company seeking advice on the best place in the region to film a commercial for a new car. Their criteria: excellent roads, uniquely scenic coastline, and brilliant sunshine.

Now, we all know those last two are easily found anywhere in the Caribbean. That first one, though, is a doozy.

Potholes are a part of life in much of the Caribbean, as are narrow and impossibly winding roads, many of them paved over trails blazed by wayward donkeys many, many moons ago. This can make the simple task of driving a big part of the adventure, depending on what island you happen to be exploring.

These TV ad guys weren’t interested in adventure. They wanted the Caribbean’s answer to California’s PCH.

The area you see in the photo above, stretching south from the lookout point just outside St. Nicholas Abbey, is one of the most distinctive and unique geological areas of the entire Caribbean. That the area is blessed, as is the rest of Barbados, with excellent roadways makes it easy to traverse, as Patrick and I did on our way to take in the surfing at Soup Bowl back in February. But, the area is also blessed with some seriously unique geological characteristics that may make you want to pull over and stay awhile.

Barbados’ Scotland District derives its name from the area’s resemblance to the craggy hills of the Scottish highlands. Instead of the usual cold and gray of its namesake region across The Pond, the Scotland District in Barbados is a beautifully exotic expanse of tropical forest fronted by the island’s windswept eastern shore, an area so remote that the couple seen here would constitute a crowd.

Most notably, the highest peak in Barbados, Mount Hillaby, is located here. At just 1,115 feet in height, this not-so-mighty mount pales in comparison to the towering volcanic peaks found in other parts of the region. Still, Mount Hillaby is arguably the most unique high point in all of the Caribbean. The answer as to why lies beneath the waves around Barbados… and the rest of the Lesser Antilles.

You see, Mount Hillaby, together with the entire Scotland District, is actually the top of an undersea mountain range that extends from Trinidad all the way up to Puerto Rico. This spot in Barbados represents the one and only part of the range that sticks out above the water!

UNESCO further describes the incredible uniqueness of the area:

Geologically this range is called an ‘accretionary prism’, which is a thick wedge of sediments that forms on the ocean floor at the junction of two tectonic plates that are pushed together, such as the Atlantic and the Caribbean plates. Continuing compression further deforms and pushes the accretionary prism upwards. The island of Barbados is growing in size as a result.

The one-of-a-kind nature of the Scotland District has yielded some surprising geological anomalies relative to the rest of Barbados. Rocks found here have been dated back 50 million years, which is pretty amazing when you consider that the island itself is only judged to be about one million years old. Some of these ancient rocks bear volcanic properties that are in stark contrast to the limestone-coral that make up the rest of the island.

Oil has even been found in some rock layers here!

Patrick and I didn’t get a chance to take part in any hiking or geological studies on our last visit to Barbados’ Scotland District, but it’s on my list for next time for sure… 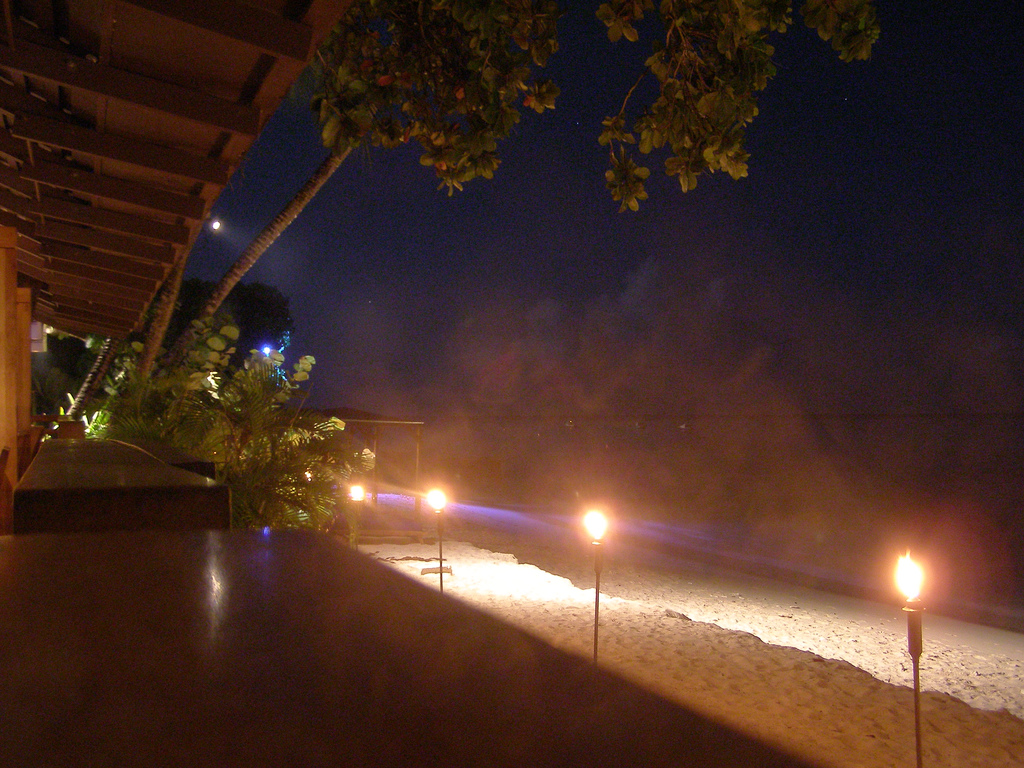 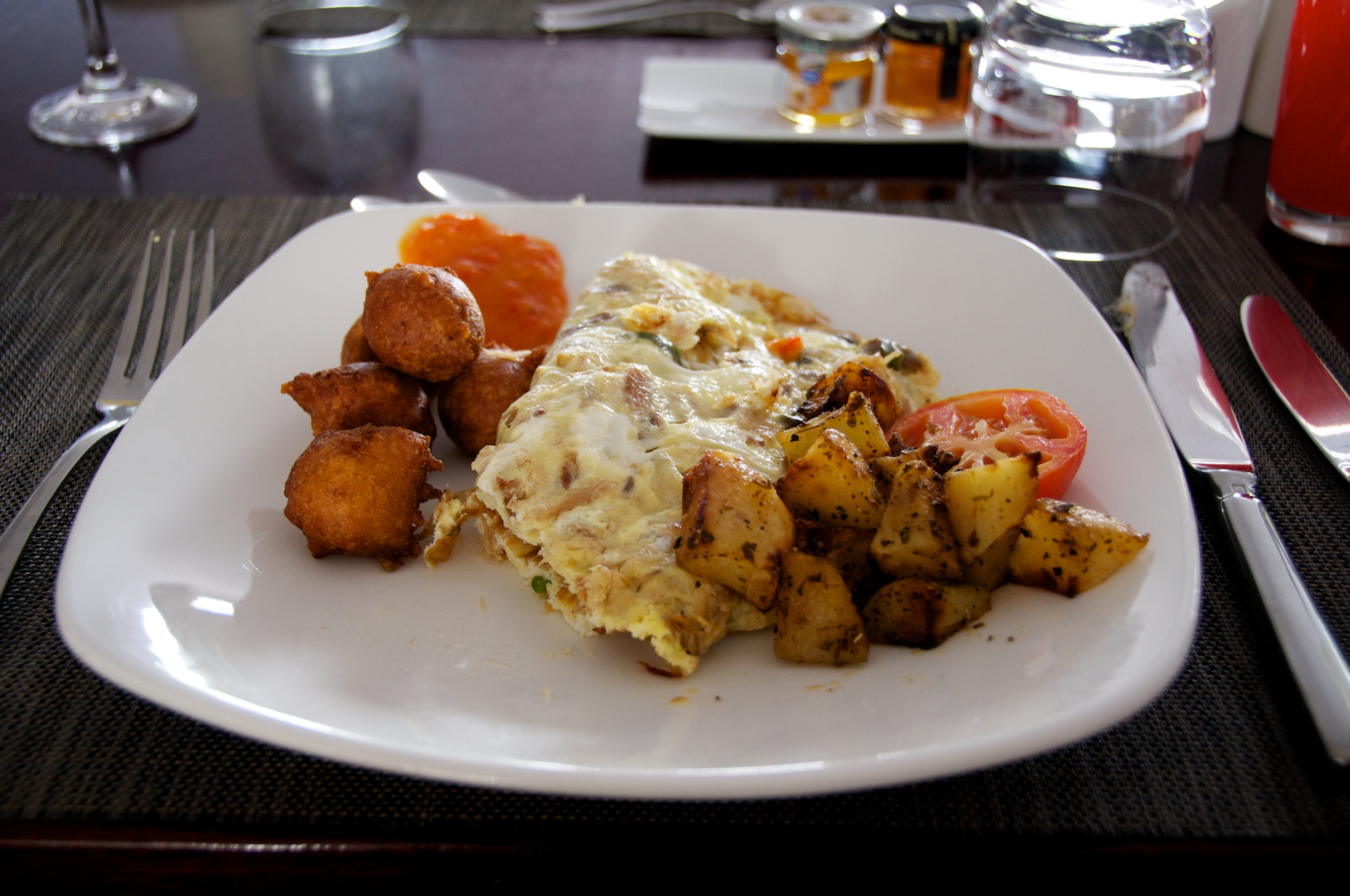 Breakfast at The House Barbados: Continental Fare with Local Flair

I was pleasantly surprised to find that breakfast at The House Barbados includes saltfish and palori as part of their complimentary breakfast buffet.
20
Shares 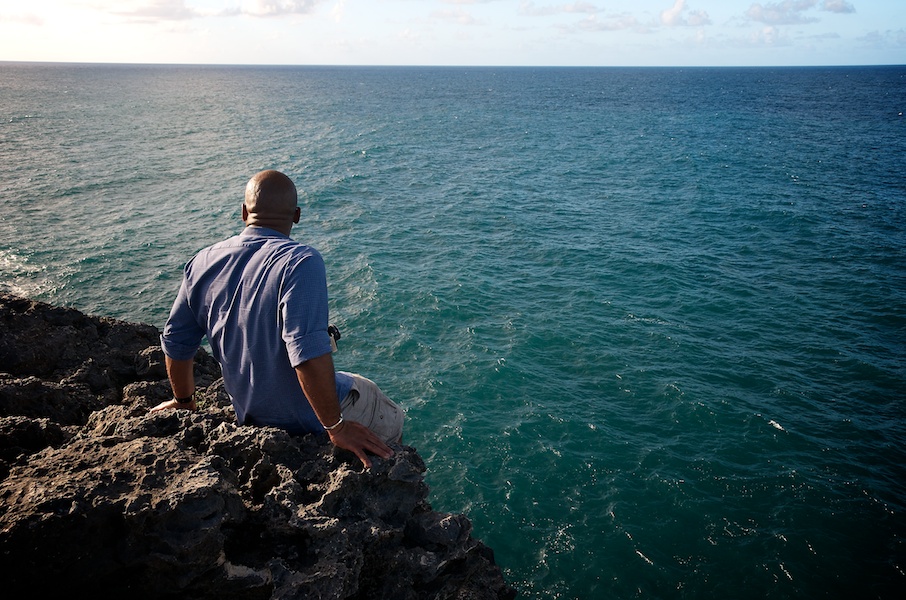 North Shore Barbados' awe-inspiring beauty really made a strong impression on me - it really gives you a whole new appreciation for nature's majesty.
27
Shares
Send this to a friend