I may love history and the Caribbean, but I had no idea that Martin Luther King had ever visited our islands before I sat down to write this. I’m pushing 40, so obviously I wasn’t around when he would’ve had the chance. Still, you’d think that I would’ve heard of Dr. King’s Caribbean travels, or been taught something about them, right?

I went to a good school in St. Croix, paid attention, and got good grades. Notably, I also don’t have a crappy memory like Patrick. How could I not know anything about this?!

As far as I can tell, Dr. King made at least two trips to the Caribbean. The second was a visit to Jamaica in 1965. Check out this great line from Dr. King’s speech in Jamaica…

If it falls to our luck to be street-sweepers, sweep the streets like Raphael painted pictures, like Michaelangelo carved marble, like Shakespeare wrote poetry, and like Beethoven composed music. Sweep the streets so well that all the hosts of heaven and earth would have to pause and say ‘Here lived a great street sweeper.

If I heard my Dad paraphrase this quote once, I heard it a thousand times. It’s a great message of pride, encouragement and striving for the best, which seems fitting for an address delivered in Jamaica for reasons we address in this primer on the Jamaican flag.

The second of Dr. King’s Caribbean travels that I’ve heard about occurred three years prior to the Jamaica visit. This time, though, his destination was a bit more uncommon.

Porta Coeli Church (pictured above) is the main attraction here. Originally constructed in 1609, it is one of the oldest structures in the Western Hemisphere.

San Germán’s Historic District holds a spot on the National Register of Historic Places, and no wonder. There are more than 100 notable landmarks and places of interest like Porta Coeli for traveling history buffs to enjoy here.

I’m not sure if MLK got to take in any of the city’s historic sites. He was originally invited to speak at the Inter-American University in San Germán by Professor Robert Brank Fulton. A civil rights activist himself, Fulton had previously marched with King in Birmingham, Alabama.

For more, check out this great piece on Dr. King’s Caribbean travels in Puerto Rico at LatinoRebels.com.

If you know of any other instances of MLK visiting the Caribbean, please let us know in the comments section below. 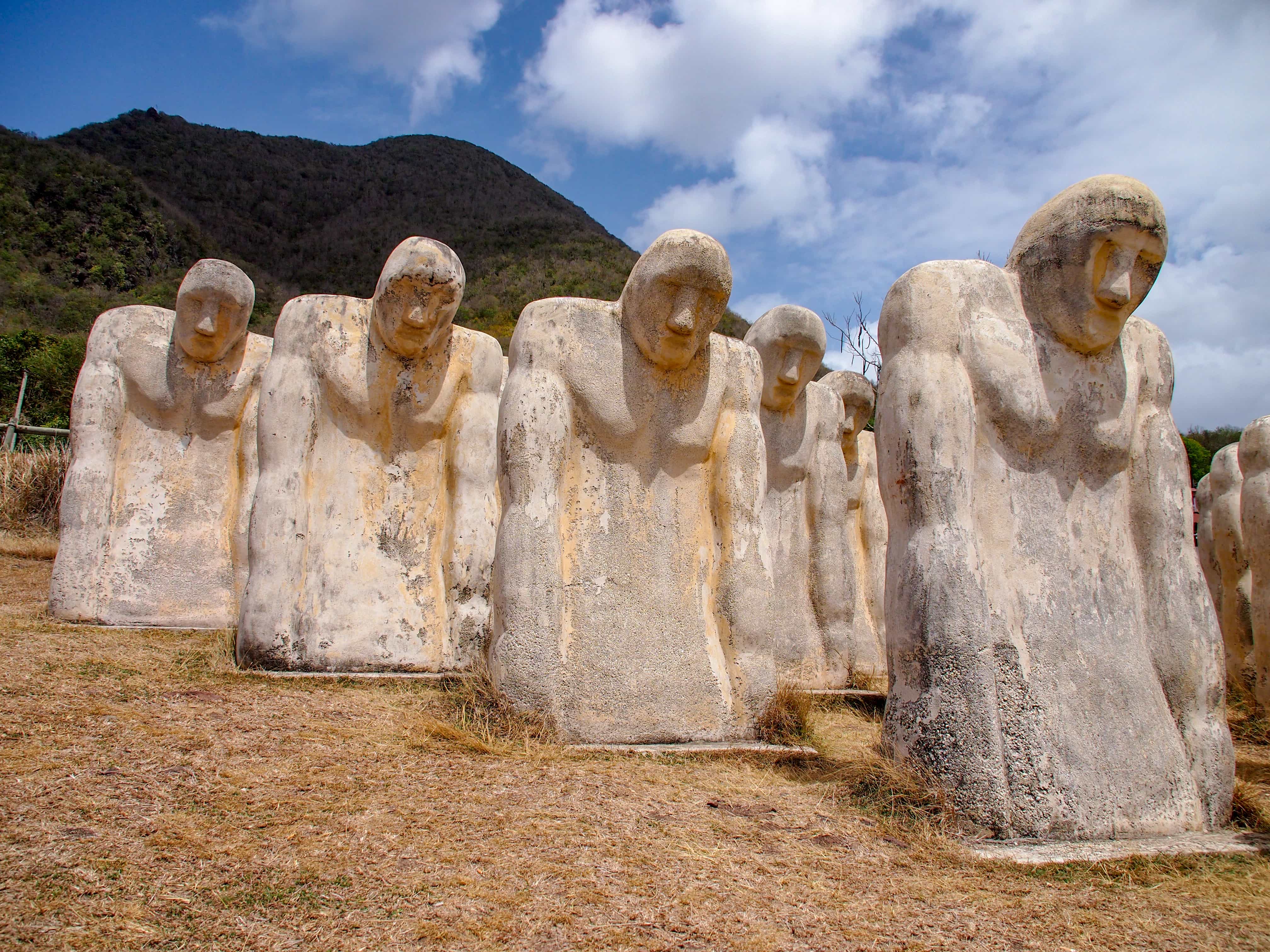 Slave memorials in Martinique testify to the evils of slavery with a quiet dignity. Among the most moving: the Anse Cafard Slave Memorial.
1.1K
Shares 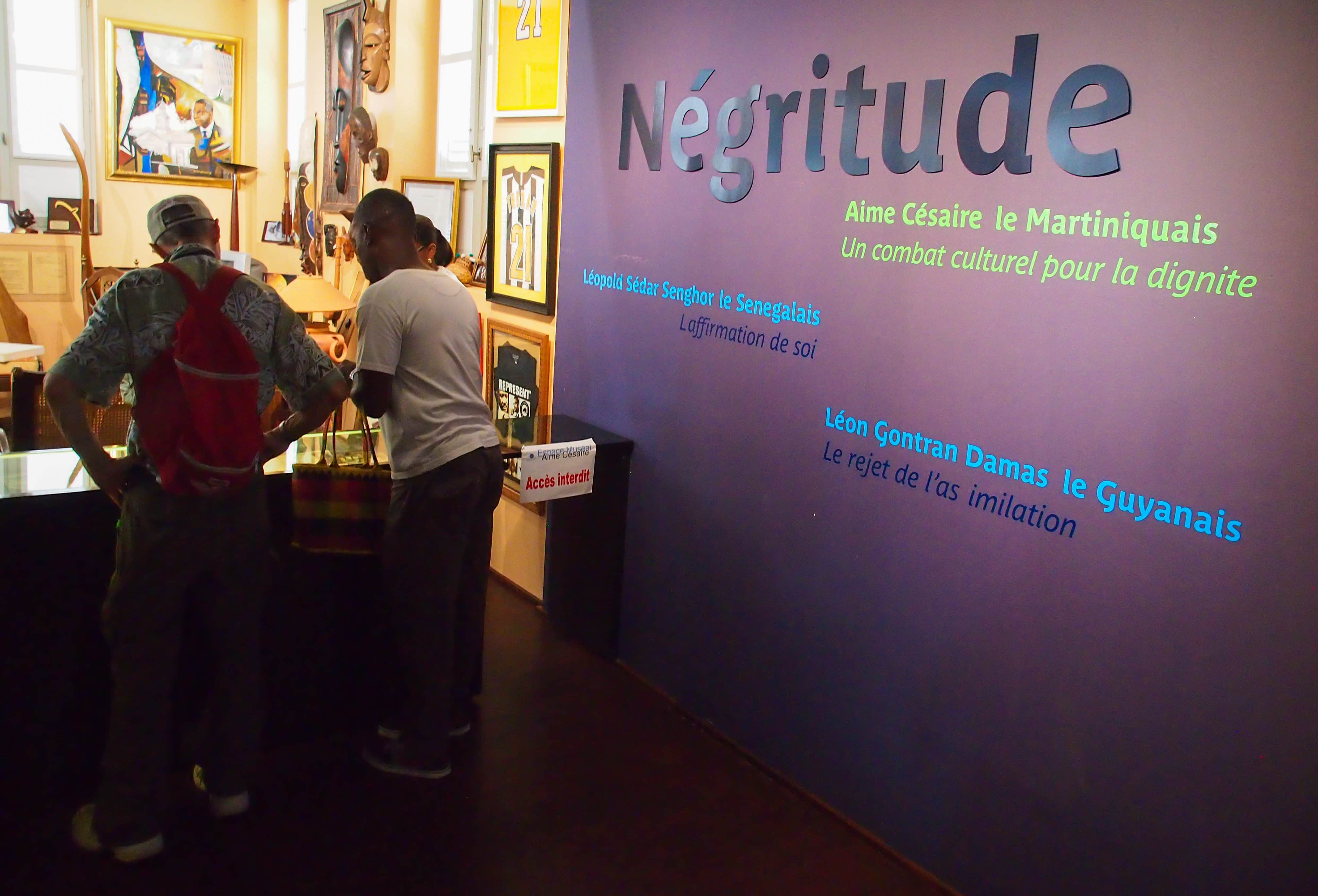 The he Aimé Césaire Museum in Martinique is small. You can easily be in and out of there in 15-20 minutes. If you care about equality and human dignity, though, what you learn here will benefit you for a lifetime.
4
Shares 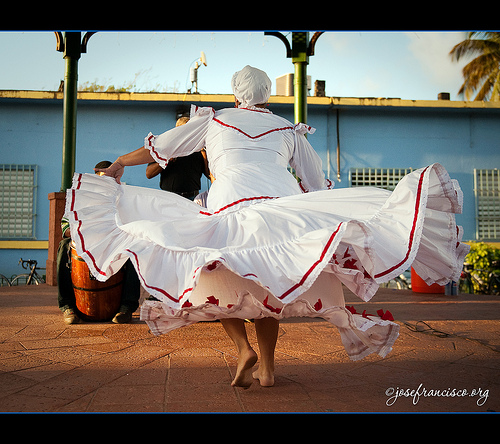 52
Shares
Send this to a friend