The legacy of the slave trade is represented in many varying forms at attractions throughout the Caribbean. In some islands, remembrances and memorials are slight and understated, almost as if to suggest that it’s best to just move on. In more culturally rich islands like Martinique, however, it’s quite the opposite. Poignant, provocative and powerfully moving, the collection of slave memorials here testify to the evils of slavery with a quiet dignity born of personal heartfelt artistic expression. Among the most moving of these attractions is the Anse Cafard Slave Memorial.

Completed in 1998 in commemoration of the 150th anniversary of emancipation in the French West Indies, the Anse Cafard Slave Memorial is comprised of 15 statues. Each statue stands eight feet tall. These are large, hulking figures bearing stoic, brooding expressions. Shoulders hunched and heads bowed, the figures stare out to sea from what is an otherwise peaceful and breezy field.

There’s an unmistakable sense of loss and mourning here in line with the infamous story that inspired its creation.

The importation of new slaves to the Caribbean had been made illegal in 1815, but that didn’t stop the illicit trade from continuing years later. Traders simply opted to port their ships at night to avoid getting caught. This, predictably, often yielded tragic results…

On the night of April 7, 1830, a slave ship sank in the rocky waters off the coast of Le Diamant near Diamond Rock. More than 40 would-be slaves, shackled together in the ship’s hull, drowned.

The tragedy is artfully memorialized by Martinican sculptor Laurent Valére. His statues, composed of cast concrete and sand, are arranged in a triangle in reference to the triangular trade. They stand at an angle of 110º, directly in line with the Gulf of Guinea.

Visiting the Memorial de l’Anse Caffard is an extremely moving experience. Art installations in most museums and public places are generally cordoned off in some way, keeping you at a distance from the works. Not here. There are no gates, no velvet ropes, no guards; nothing stands between you and the statues.

Walk right up to them. Touch them. Sit among them staring out to sea as they do while listening to the pounding surf below. Even if you don’t have the slightest appreciation for art or history, it’s impossible not to feel the raw emotion and appreciate this truly special place. 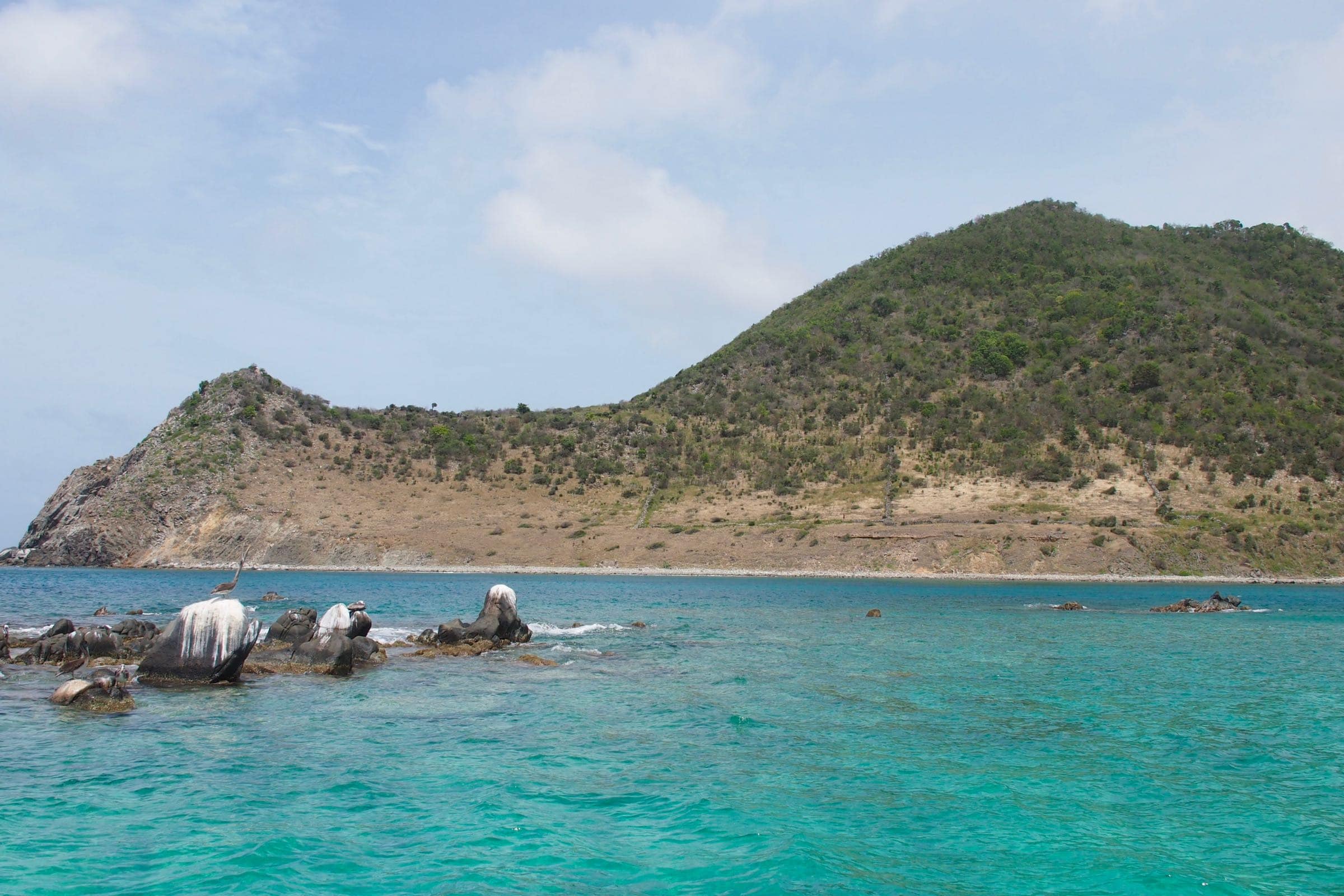 In some parts of the Caribbean, the stains of slavery are as evident as they were hundreds of years ago. The slave walls of St. Martin are an example.
299
Shares 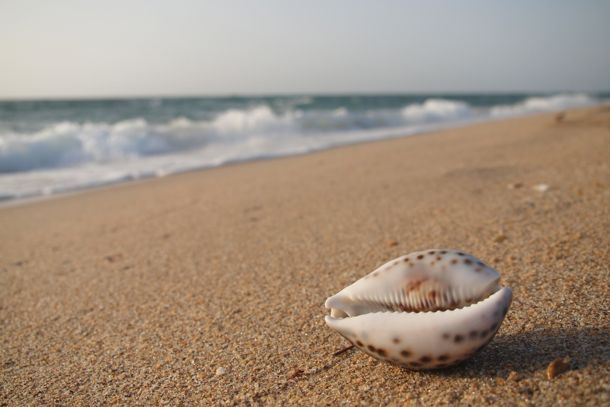 If you love history the way I do, learn more about cowrie shells at the Curacao Maritime Museum next time you're in Willemstad.
75
Shares 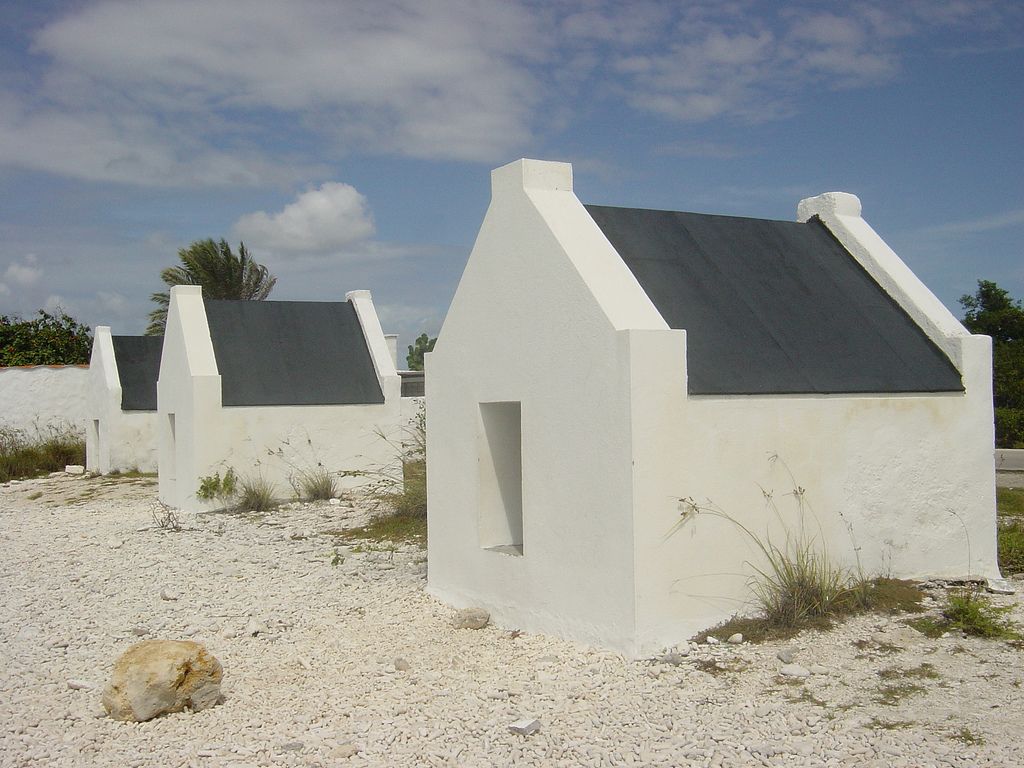 Bonaire rarely springs to mind when one thinks of Caribbean islands with deep ties to slavery, which makes these slave huts all the more curious.
951
Shares
Send this to a friend