The Cruzan Spiced Rum Daiquiri – Put Your Faith in History

This week we take a trip back to Cuba, circa 1898, to re-discover the origins of the daiquiri rum cocktail recipe. Once a staple of Caribbean watering holes, this simply delicious rum drink is now long forgotten on these shores, having been besmirched by blenders and purveyors of mass-marketed sour drink mix.

After the Spanish-American War (1898), an American engineer by the name of Jennings Stockton Cox of the Juraga Iron Company was sent to the town of Daiquiri, Cuba to begin developing the iron-ore mines.

The U.S. had secured temporary control of Cuba from the Spanish with the Treaty of Paris (America also gained colonial authority of Puerto Rico and Guam in this declaration) and American industrial interests were in a hurry to make claims on the mineral deposits of the island before Cuba realized full independence. Mr. Cox reputedly created this impromptu concoction while entertaining guests one night, after he discovered his liquor collection bereft of Gin. He simply (but what can be simple when you’ve run out of gin?) fashioned a cocktail made of the prevalent local abundance, combining local Cuban rum with a couple of limes and some sugar over ice.

Presto. A legend is born.

The daiquiri then gained prominence during Prohibition, as Americans flocked to Cuba for a wee legal dram. Ernest Hemmingway helped to popularize it by destroying his already frail liver with the famous Hemmingway Daiquiri variation, made exclusively for him at Havana’s El Floridita Hotel Bar. Rumors tell that Hemmingway would knock back 10 or 12 doubles, pass out on his corner bar stool, only to awaken later in the evening and resume drinking.

In the 1940s a combination of wartime alcohol rationing and President Roosevelt’s Good Neighbor policy towards Latin America contributed to the mass dispersant of rum-based drinks in the U.S. Caribbean and faux Polynesian cocktails were all the rage among Americans, spurring Cuban tourism and stateside Tiki bars. The daiquiri was hip, fashionable and now generally served shaken and strained up in a martini glass or coupe.

When the Cuban Government nationalized those same American corporate properties that Mr. Cox helped establish, relations strained between the neighboring countries, resulting in the lasting U.S. embargo. Anything Cuban was painted with a broad red swath of communistic ideals and the daiquiri quickly fell out of favor.

Next, the ’70s boogied along and the resurrected frozen daiquiri took hold as the accepted defacto recipe. A frozen mess of cheap liquor and sweetened processed lime mix or synthetic fruit flavors, this image of the rotating vat of slush became the symbol of an easy way of drinking. This tradition of blended drink has continued until recently. Nowadays, asking for a daiquiri at the local bar will prompt the question: “What flavor?”

Let’s put our faith in history and re-create the original, but with a Cruzan Spiced Rum twist to give Steve a chance to enjoy his new favorite rum in a different way.

Let’s put our faith in history and re-create the classic daiquiri but with a Cruzan 9 Spiced Daiquiri twist for a chance to enjoy this classic a new way. 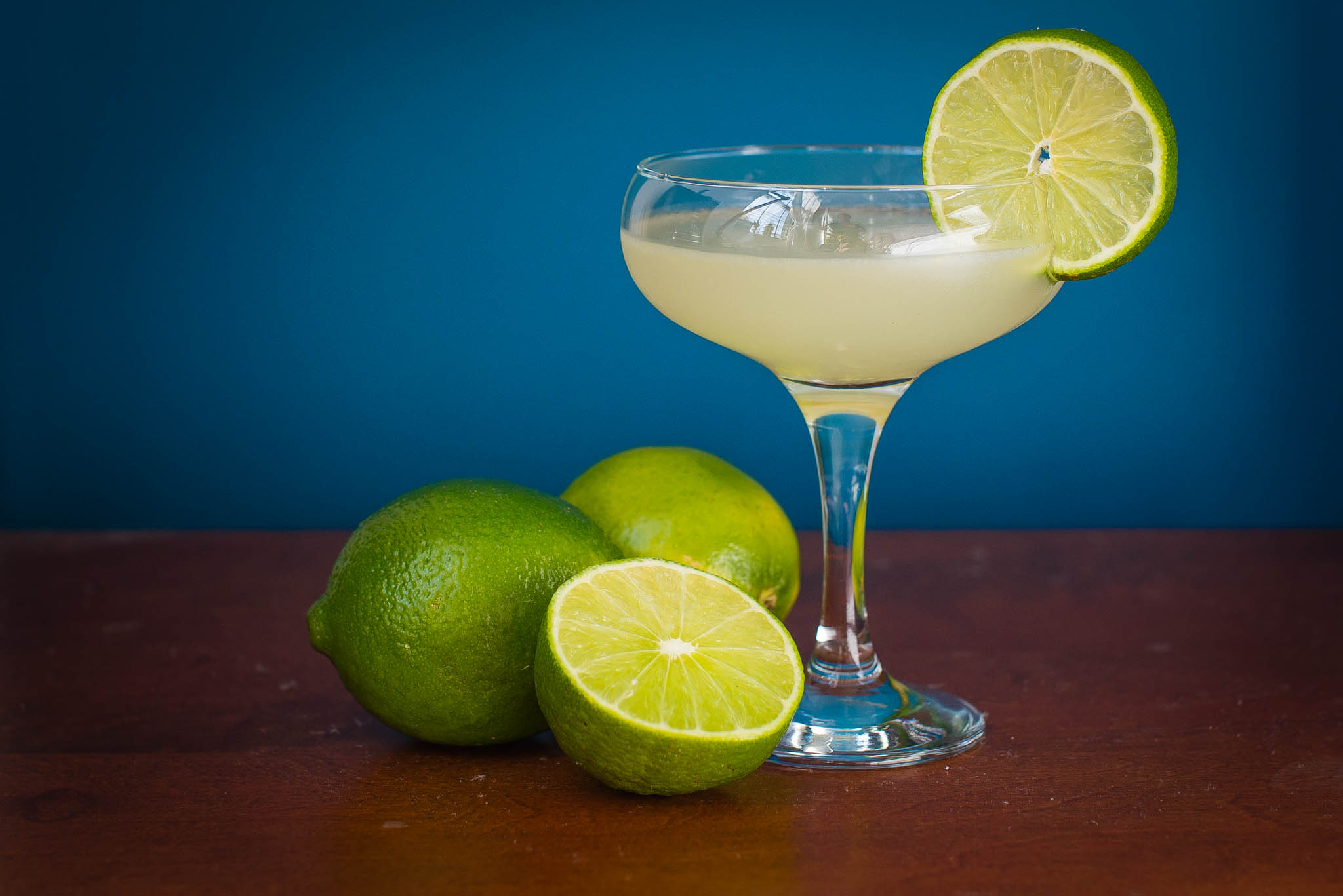 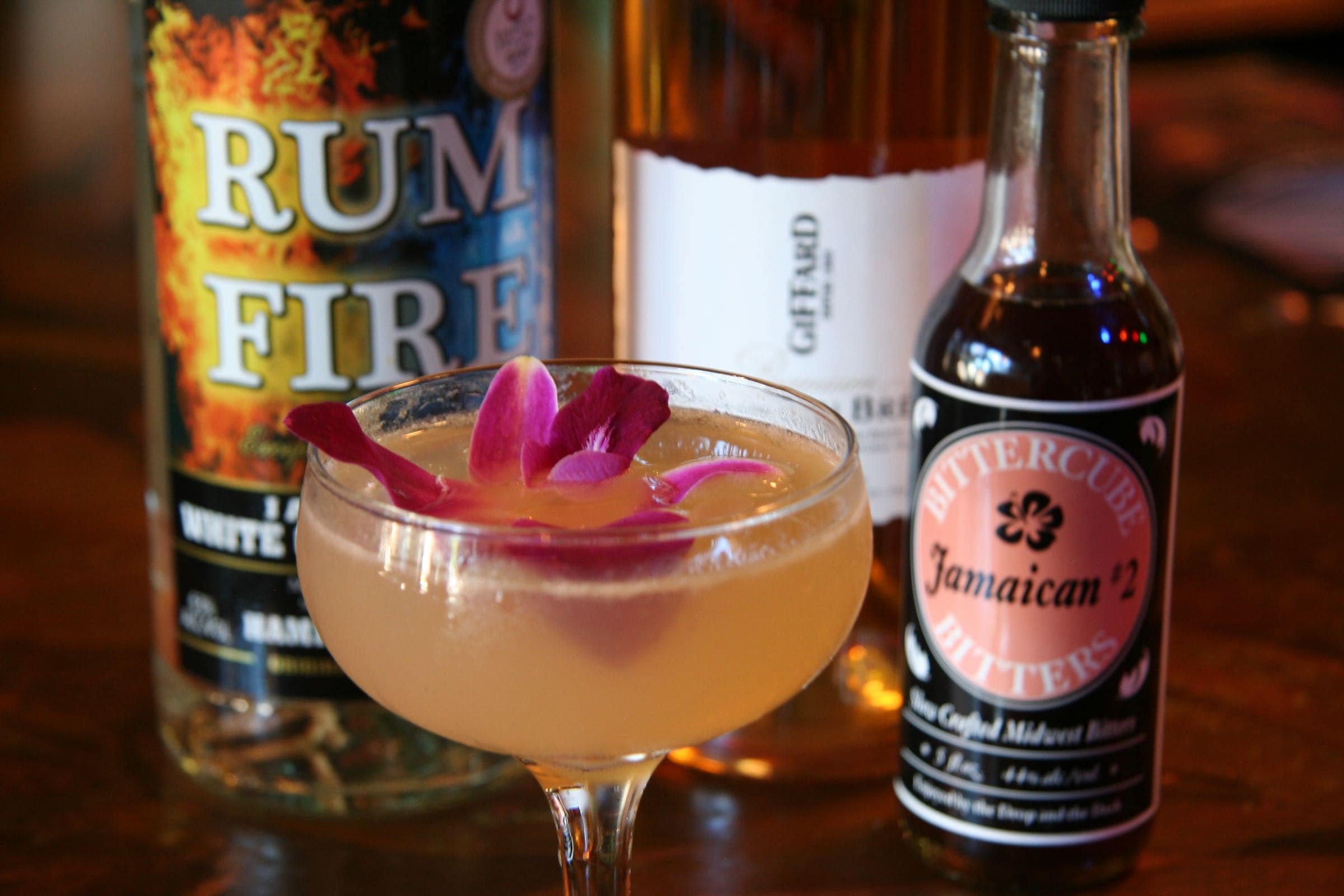 The Trelawny Daiquiri has a not so secret ingredient that's easily among the most aromatic and distinctively complex rums I've ever sampled, Rum Fire.
56
Shares 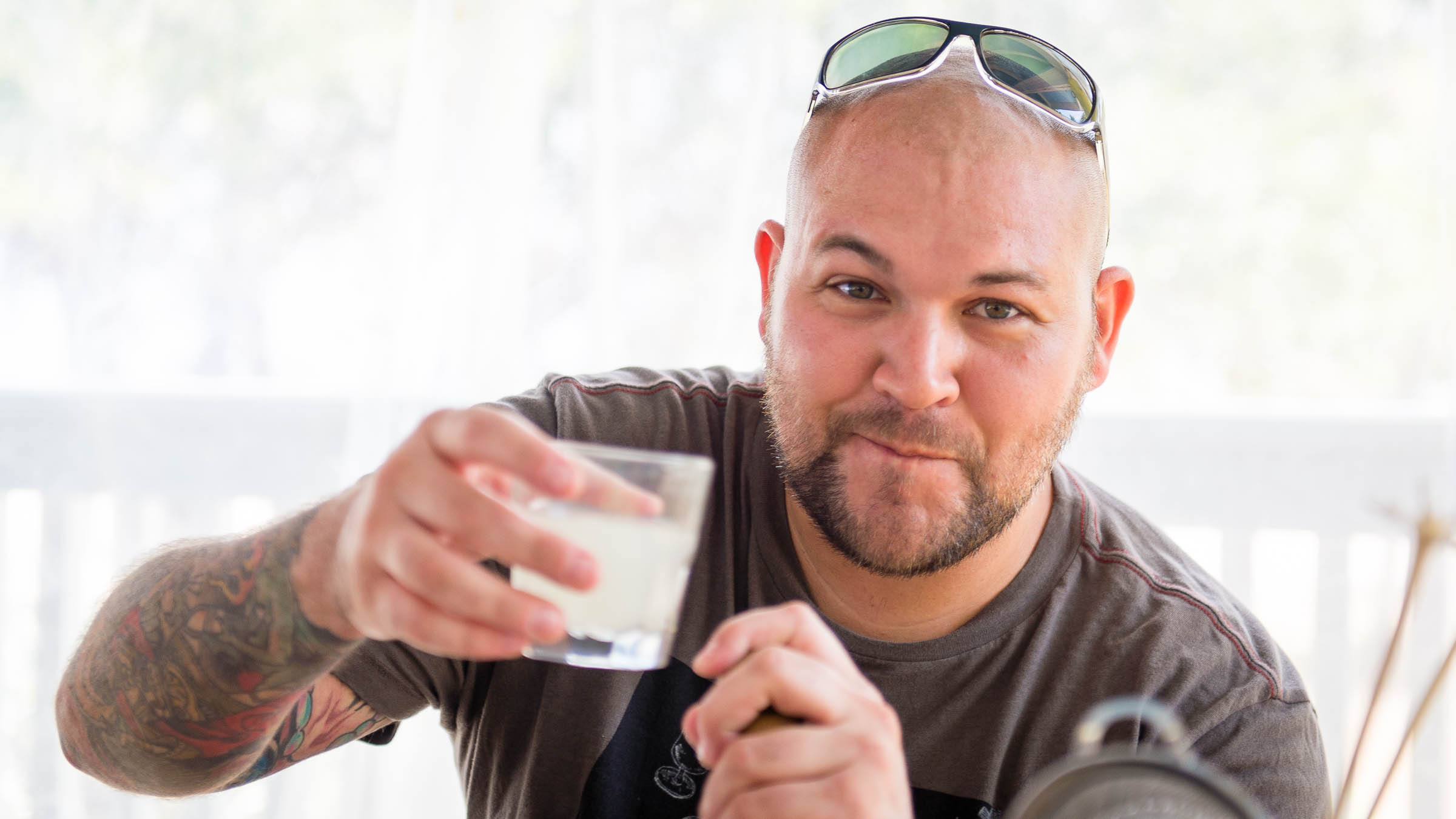 Let's just make the damn Cruzan daiquiri and get it going! The classic daiquiri rum cocktail recipe, it's the closest thing to cocktail perfection I know.
394
Shares 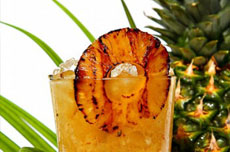 314
Shares
Skip to Recipe
Send this to a friend