Trinidad Scorpion Pepper Sauce is made from the hottest pepper in the world. That’s not just conjecture born of my bias toward my ancestral home, it’s a proven fact! (Editor’s note: Actually, it was a proven fact a couple of years ago. The new #1 for hottest chili pepper is the Carolina Reaper, though Trinidad’s Scorpion Pepper is not too far behind on the Scoville scale of hotness.)

Trinidad Scorpion Pepper Sauce is not for the faint of heart

Maybe you think you’re hardcore; a real Stepping Razor fearing no man or beast. Your adventures couldn’t be more harrowing. All your drinks look like this. And your food: always incendiary—”seasoned” ever-so-satanically with the hottest pepper sauces around.

You may be all these things, but I still doubt you could handle the potent little powder-keg pictured above.

Okay, updated facts aside, this sucker is H-O-T-T-T hot!!! (Yes, three T’s and exclamation points are very much necessary.) On a recent taste test, two tiny drops were enough to render a huge bowl of beans and rice inedible for me…

Seriously, Scorpion Pepper Sauce is no joke. So much so that the label even carries a warning…

The home of scorpion peppers

The Scorpion Peppers themselves come from Moruga, a small village located just about dead-center of Trinidad’s southern coast. Before the local peppers gained the area worldwide notoriety, Moruga was probably best known as the spot that Columbus supposedly made landfall in Trinidad back in 1498.

From what I hear, the beaches in the area are nice. But with a remote location far removed from the action in Port-of-Spain, Moruga has remained largely unknown to visitors to Trinidad over the years.

Surely the village is hotter than ever now, though! As the Trinidad Moruga Scorpion is no doubt attracting hot sauce chefs and hardcore thrill-seekers to the area to test their mouths and mettle against the wickedest edibles the Caribbean has to offer.

If you want to try some Scorpion Pepper Sauce before heading down to Trinidad, pick up a bottle here. 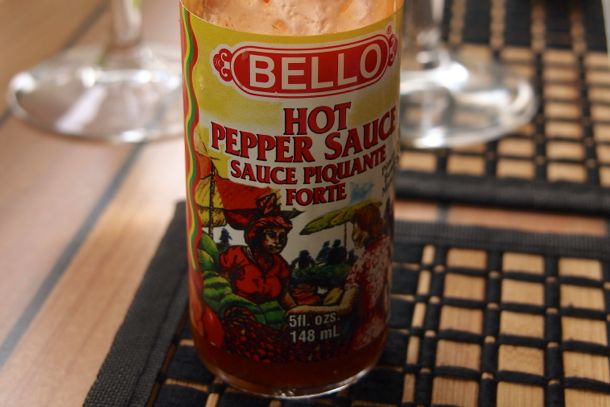 Bello Hot Pepper Sauce from Dominica: Taste of the Caribbean 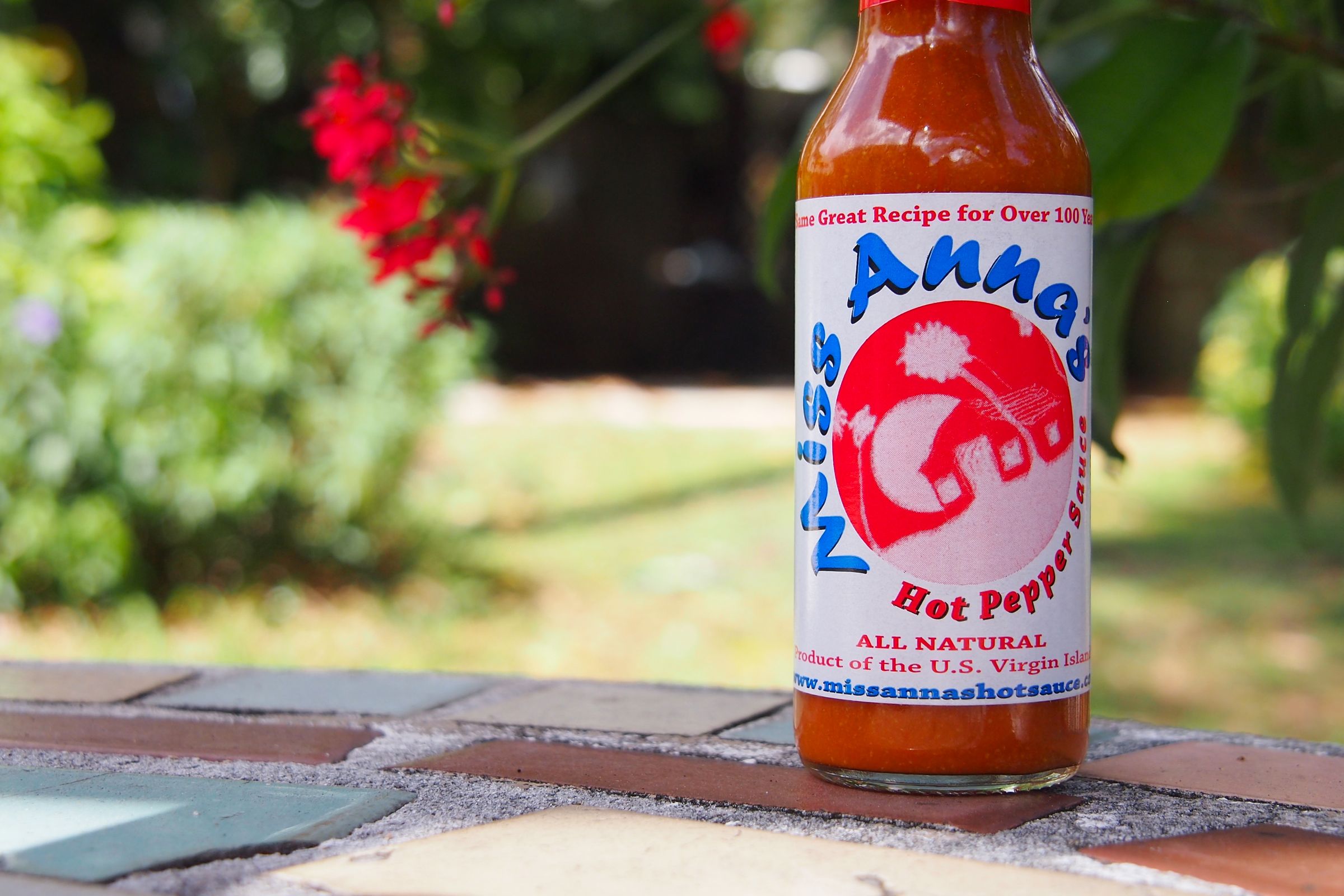 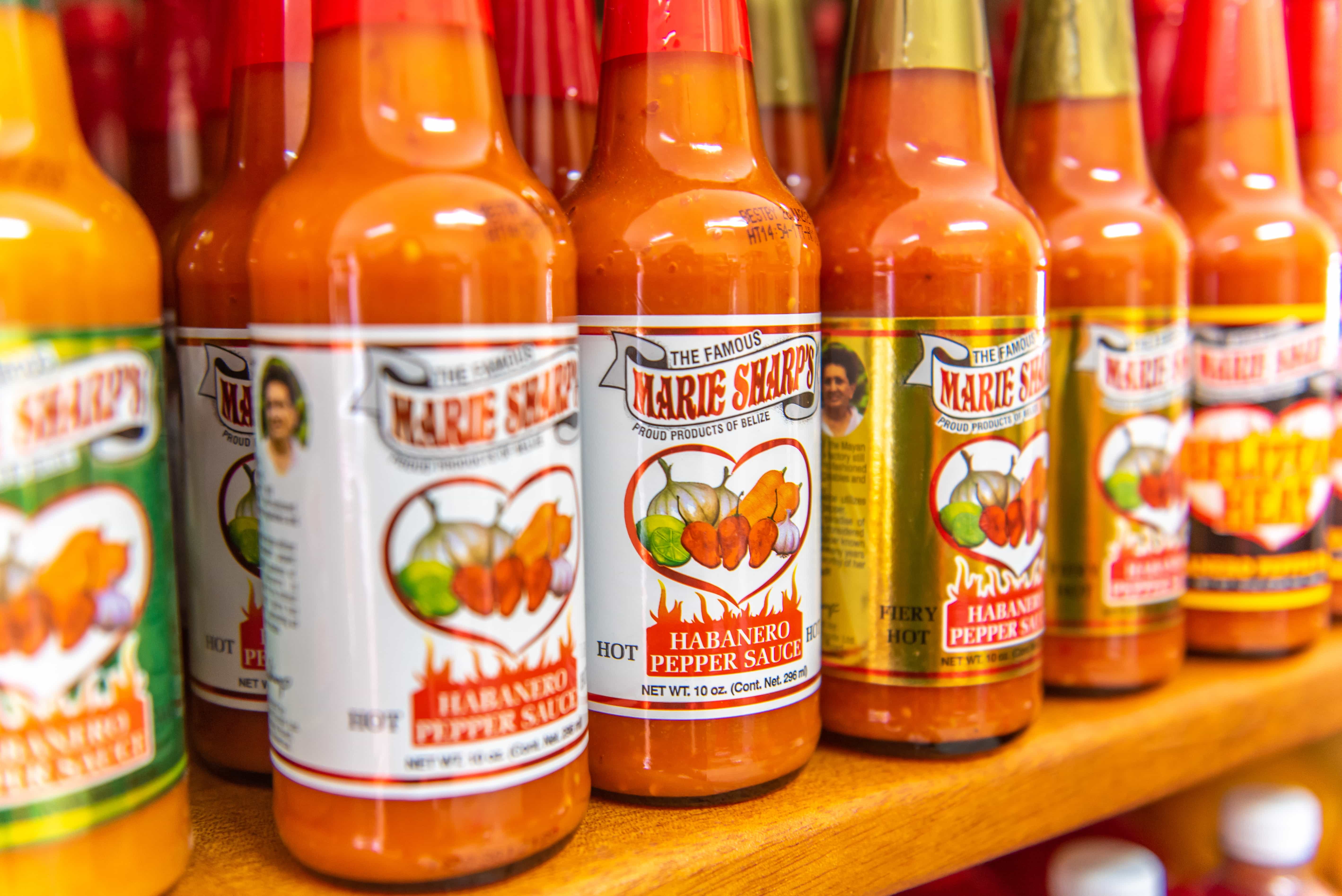 Marie Sharp's has been proudly producing "farm-to-bottle," single-estate, artisanal pepper sauce that's the quintessential taste of Belize since 1981.
1.6K
Shares
Send this to a friend