The Whatchamacallit cocktail is another example that the best things are born of necessity.

Cocktails in the Abacos

In a place like the Abacos, where one of the primary islands is completely dry – no alcohol available on-island whatsoever – you might think that good and inventive cocktails might be hard to find.

You would only be half right.

Between an earlier trip to Green Turtle Cay, home of the famed Goombay Smash, and my just-completed visit to Marsh Harbour, I encountered and sampled quite the extensive variety of rum cocktail treats. Sadly, though, the majority of them could better be classified as tricks… at least to me.

Simplicity works best for me when it comes to rum cocktails, with concoctions requiring the least amount of ingredients and/or fuss rating the highest in my book. Overly sweet drinks generally get a pass from me as well. Crisp, clean, refreshing, and easy to make; that’s what I really like.

In that sense, most of what I found in the Abacos would qualify as “anti-Steve” cocktails, though it wasn’t a total loss. A couple of drinks stood out nicely for distinctly uncommon reasons. My favorite: the Whatchamacallit cocktail.

Birth of the Whatchamacallit cocktail

The signature drink at The Abaco Beach Resort, the Whatchamacallit was created late one night at the main bar about five years ago by the head bartender, with creative input provided by the resort owners and management staff. It being late at night and everyone “contributing,” the mood was rather “festive…”

Okay, truth be told everyone was drunk, and therefore, very creative… at least as far as the drink components were concerned. (It seems the creative juices Petered out when it came to naming this beauty.)

What’s in it? A better question might be, what isn’t?

Cranberry and pineapple juices mix with lemonade, iced tea (iced tea?), and two types of flavored rums – mango and pineapple. As if that wasn’t enough, the mad mixology scientists behind the Whatchamacallit also added one final, and surprising (at least to me) ingredient that somehow makes this whole thing work: blackberry brandy.

The blackberry flavor stood out in a nice way above everything else competing for my attention in the cup above. Along with the iced tea, which also distinguishes itself, the blackberry really rounds out this drink, bringing all the flavors together in a tropically harmonious way that just seems to fit the Abaco life like no other drink creation that I sampled during my trip.

To mix a Whatchamacallit cocktail yourself, combine one ounce each of the rums and blackberry brandy in your shaker along with splashes of each of the juices and iced tea. Shake vigorously, enjoy over ice, and in no time your mind will be back in The Bahamas. 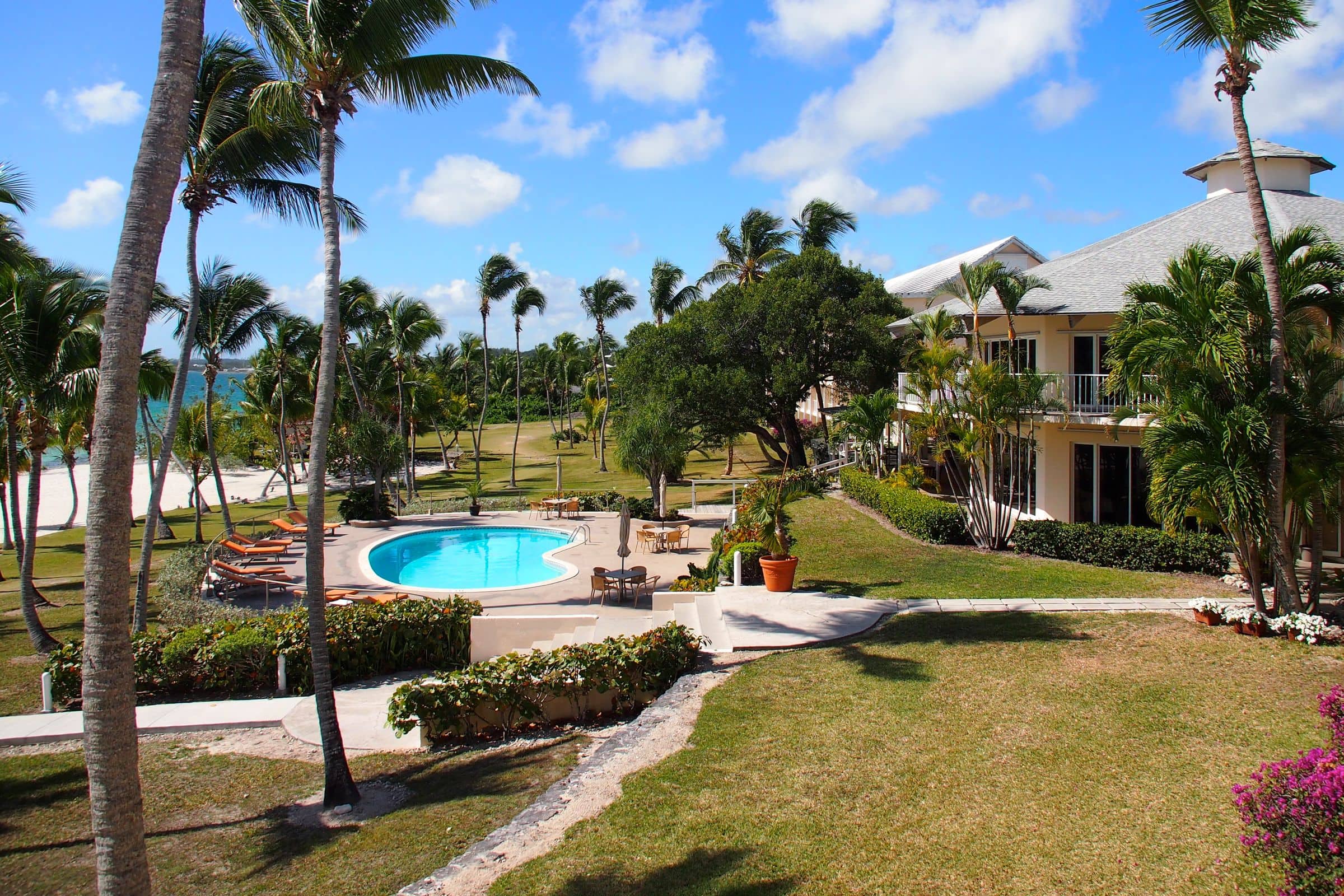 For landlubbers, seafarers, or anyone keen on enjoying "the Abaco life," Abaco Beach Resort is simply ideal.
242
Shares 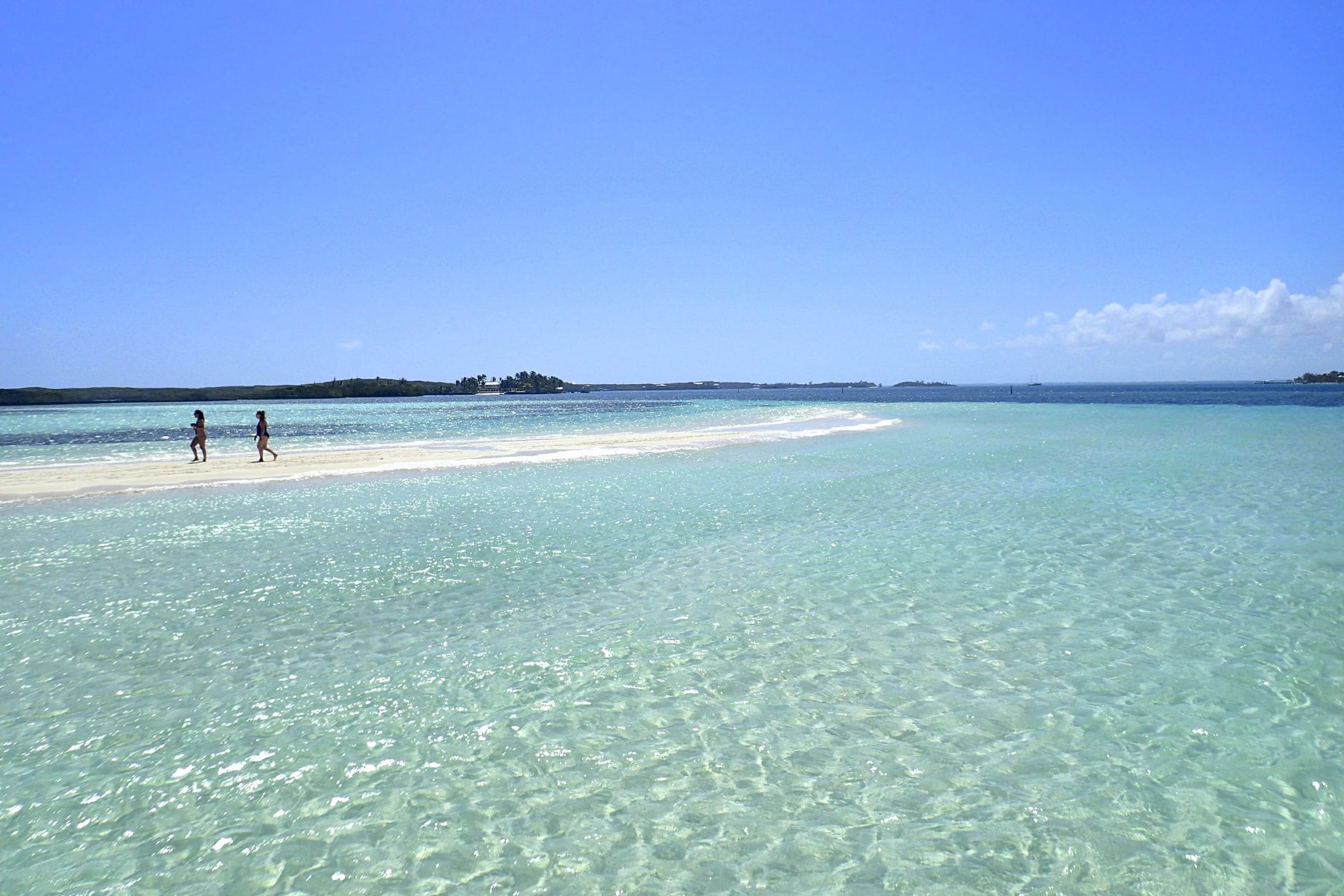 Many were the choice lunch spots we had to consider while boating about the Abacos a few weeks ago.
1.1K
Shares 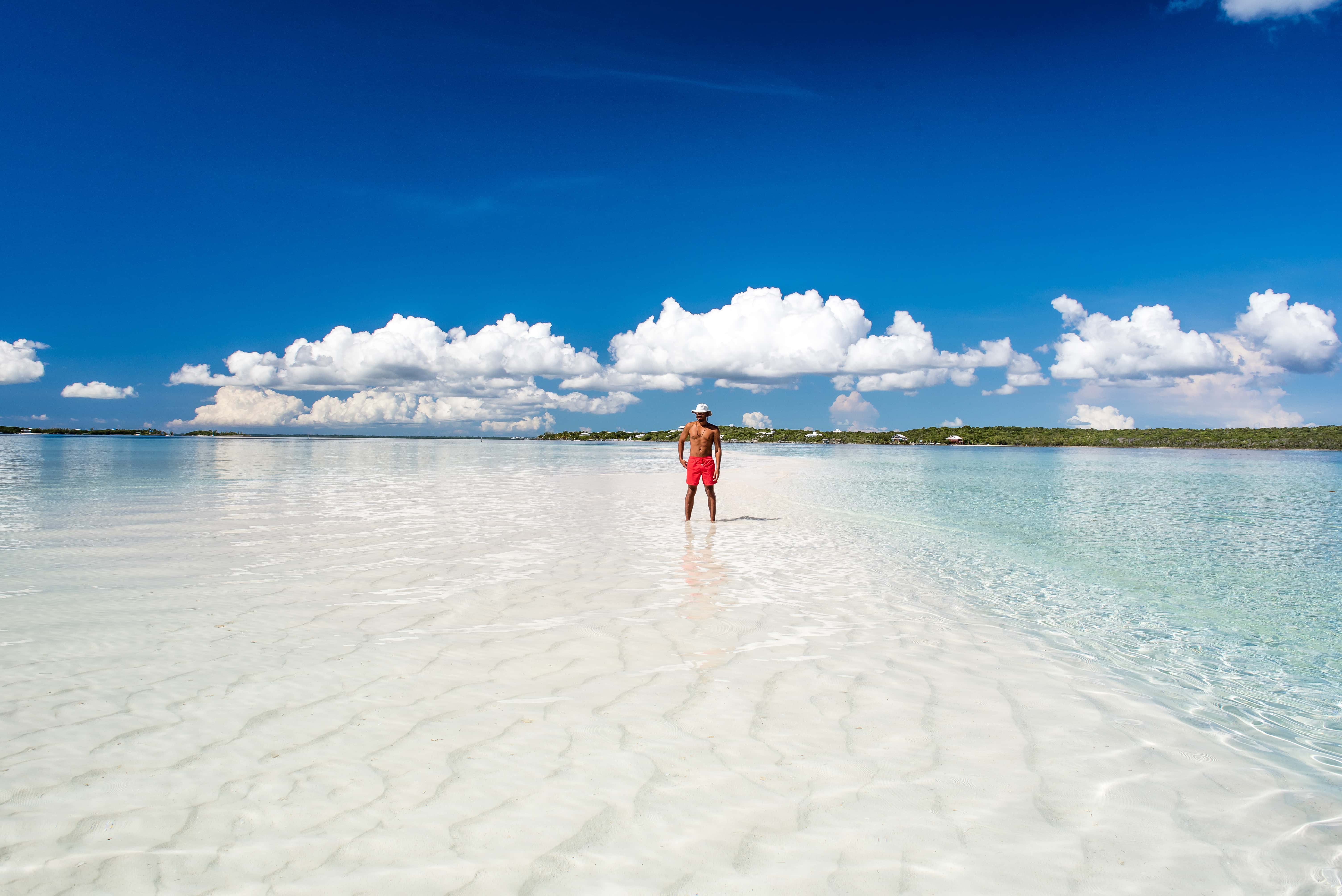 If someone were to press me for a list of my favorite beaches, the singular sands of Tahiti Beach would be high on the list.
156
Shares
Send this to a friend