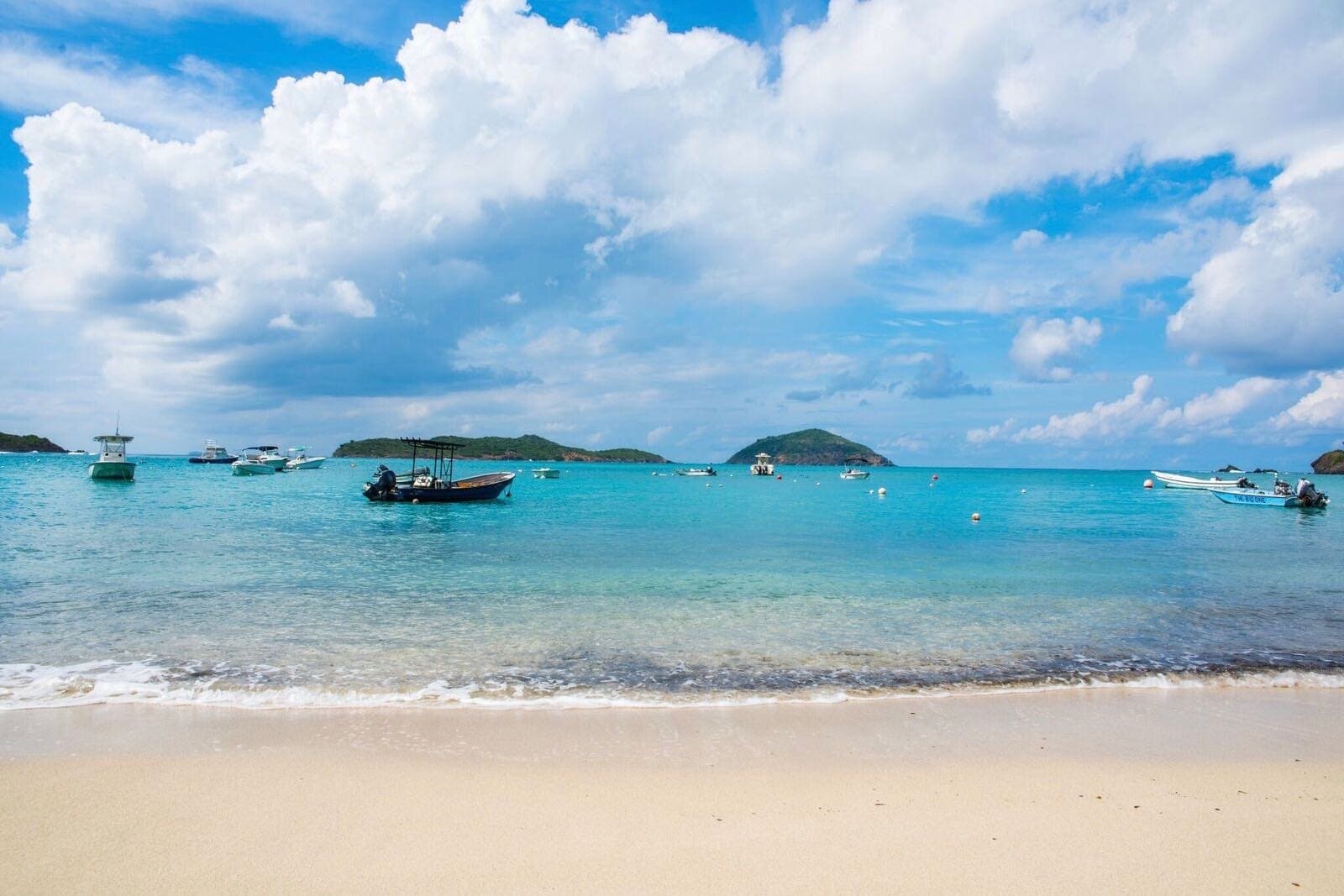 I may have been born and raised in its shadow – 70 miles to the south on the beautiful island of St. Croix – and visited her well-trod shores countless times during my professional career, but it wasn’t until last year that I finally really and truly gave St. Thomas a chance.

Crucians like me have long harbored ill feelings over St. Thomas, many of us decrying her touristy, overly commercialized vibe, never seriously considering that there could exist any truly authentic West Indian charms or uncommon anything in and around Rock City.

The St. Thomas stereotypes were proved wrong in many ways during my trip, of course. From the early-morning serenity of usually bustling Magens Bay, to the weekly free quadrille lessons in Emancipation Gardens, this electric glow 5k, the Caribbean’s most uncommon pizza joint, and sunsets along Brewers Bay, St. Thomas, as it turned out, was full of surprises.

One such surprise that I missed, though, can be found along these sensational shores. 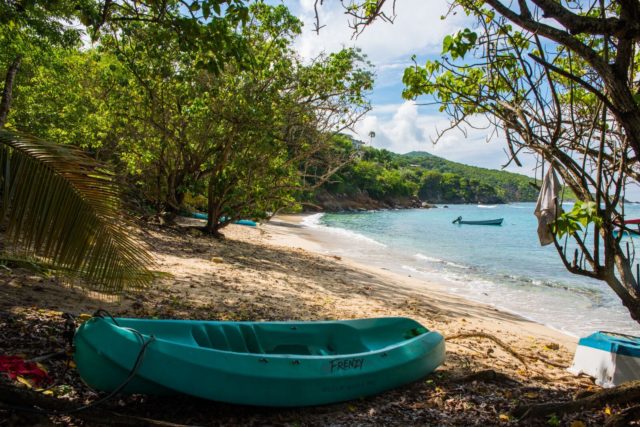 Nestled just one cove west of Magens Bay, Hull Bay is said to be one of the more popular beaches with the locals. As you might imagine, I had every intention of visiting during my trip. My turtle swimming buddies over in Magens Bay, though, conspired to keep me away.

What did I miss at Hull Bay? You know, besides another great beach?

Long recognized as St. Thomas’ original beach bar, the laid back party spot has been around since 1970. Cold beers, strong drinks, big laughs, cool vibes, and good times – Hull Bay Hideaway has everything we tend to look for in a beach bar.

One thing I’ve heard it has that we’ve never thought to look for at a beach bar: a barber shop.

Apparently, a weekend regular at Hull Bay Hideaway named Ed has been cutting hair here almost as long as the bar has been around!

No appointments are necessary or even possible as I’m told Ed doesn’t have a business phone or website. Apparently, you just show up at the bar on Fridays or Saturdays and look for his barbershop in the Hull Bay Hideaway parking lot.

I’ve no idea if Ed’s cuts are any good, though I imagine that satisfaction is guaranteed with a stiff drink or two…

Anyone could be forgiven for forgetting anything and everything (including your beer) at Lindbergh Bay Beach in St. Thomas.
112
Shares
🇻🇮Water Island

On Water Island, Hide Away From It ALL At Dinghy’s Beach Bar

If your St. Thomas adventures are of the boozy beach variety, then you’ll want to give Dinghy's Beach Bar & Grill on Water Island a try.
178
Shares
🇻🇮St. Thomas

Any dissing we may have done in the past over a perceived lack of secluded shoreline in St. Thomas disappeared when we stumbled upon Neltjeberg Bay.
74
Shares