Wildly colorfully forms of artistic expression aren’t confined to the canvass in the Caribbean. As we’ve shown, street art abounds in our cities, some hotels are more museum than motel, and even a dead tree on Grand Cayman sports a lively vibrancy in the name of art and environmental conservation.

Then there are our buses. Almost everywhere you go, taxi buses burst with personality and flair, though nowhere more so than Haiti.

The special vehicle pictured above is called a Tap-tap. The term literally translates to “quick-quick,” though these things aren’t necessarily noted for their speed as much as they’re celebrated for their elaborate decorations.

Hmmm… Looks like I’ll be hoofing it for much of my trip to Port-au-Prince next week.

Ever taken a ride in a Tap-tap? Should they be avoided as the State Department asserts? Let us know by leaving a comment below… 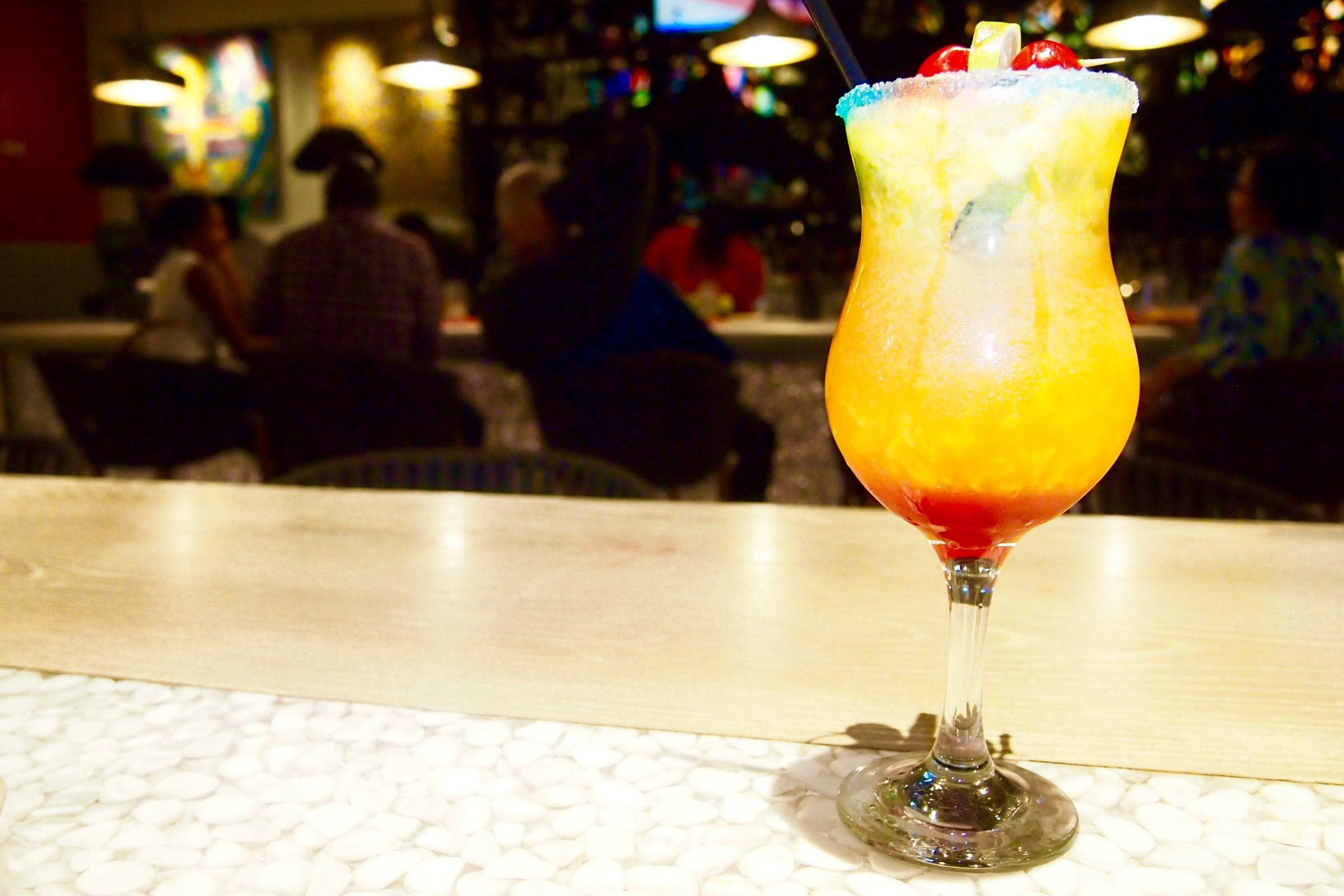 I wasn't sure what to make of her at first glance. After all, she looks like she's got a lot going on in there...
124
Shares 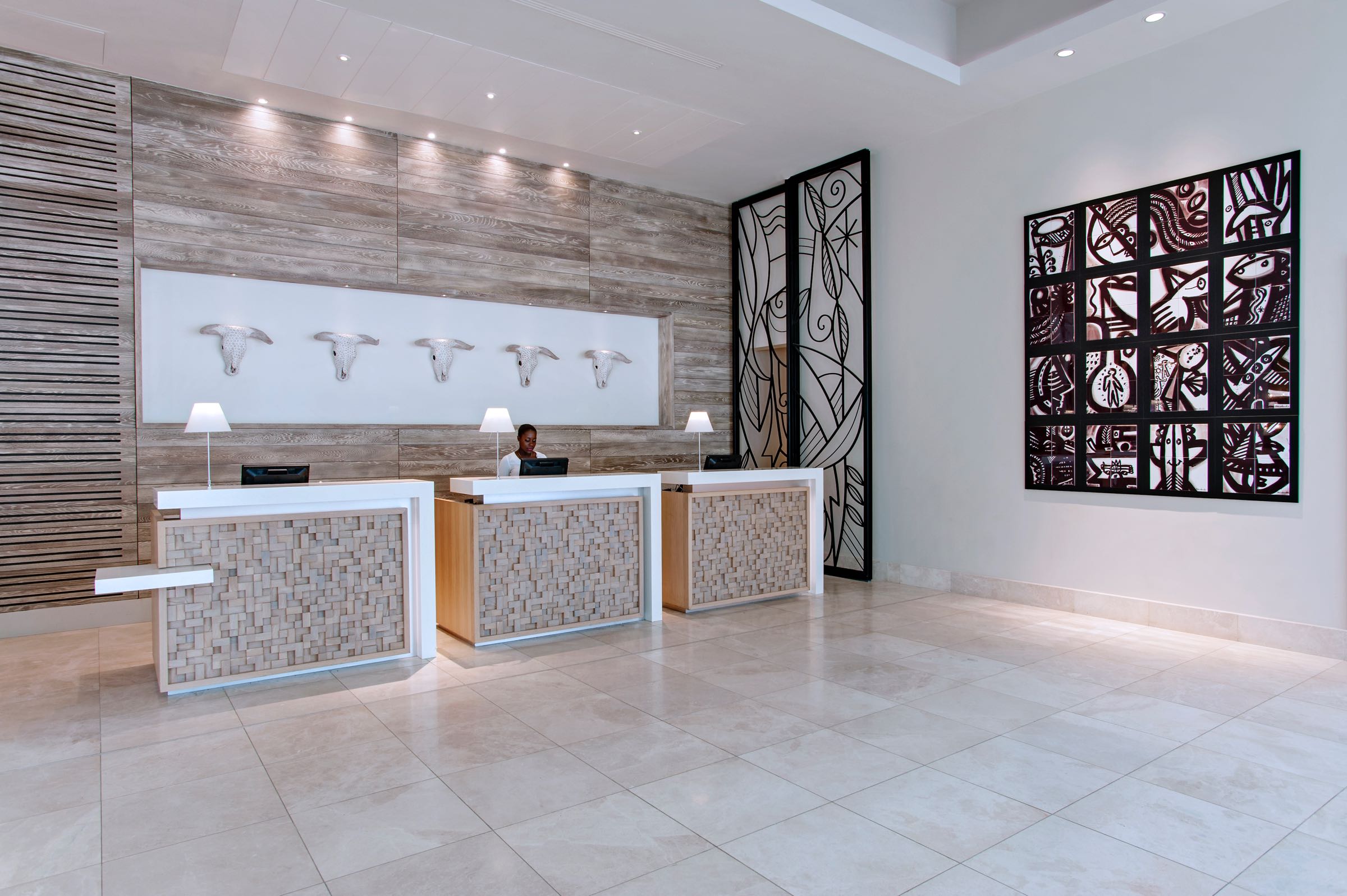 Checking Into The Marriott Port-au-Prince, Haiti

Sophisticated surroundings that speak to the magic of Haiti's past and the great potential of her future: the Marriott Port au Prince is anything but ordinary.
102
Shares 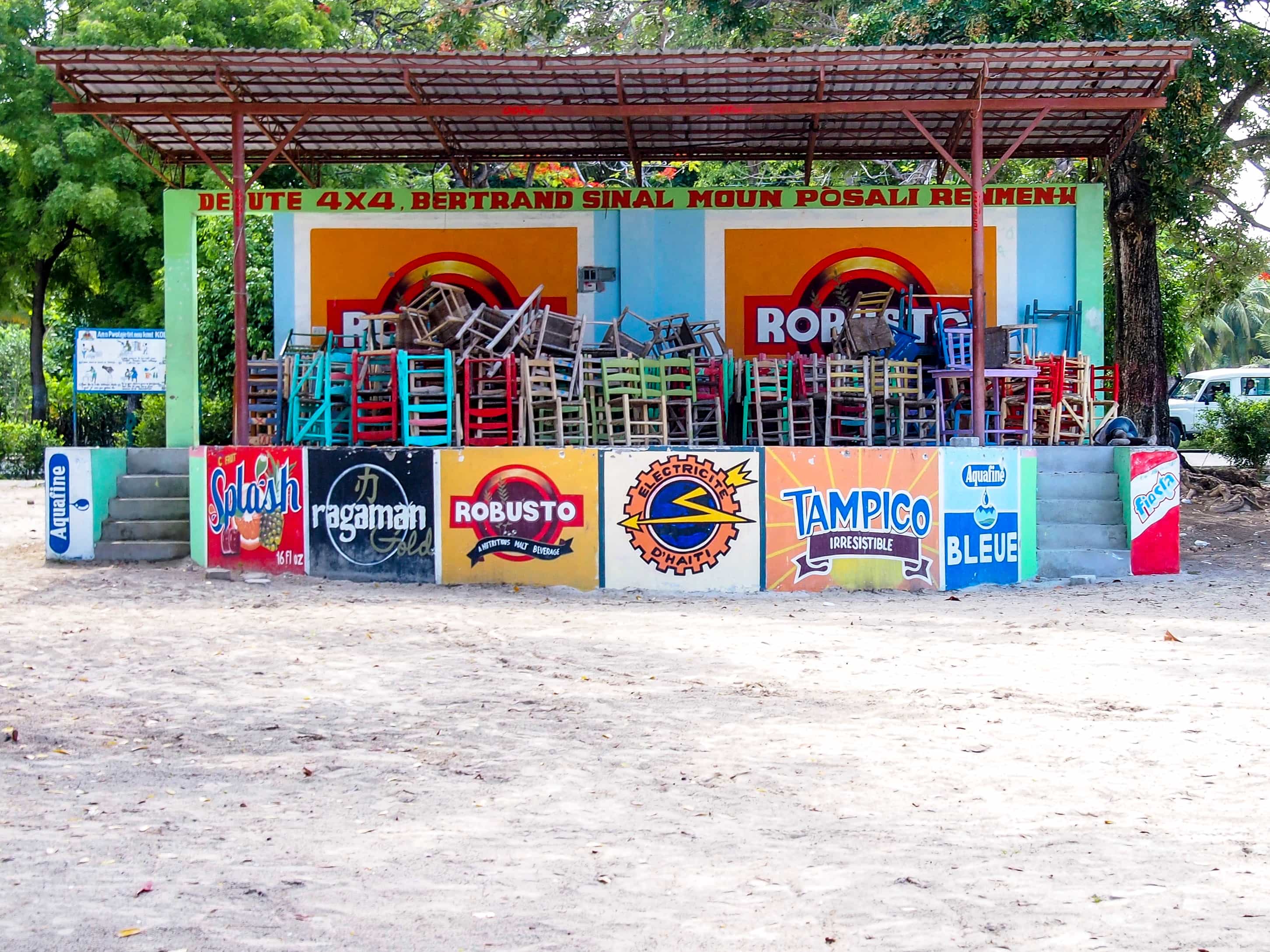 In Haiti's outer provinces, you'll find the same laid-back beachy vibe as elsewhere in the Caribbean. This is especially true in Port-Salut.
14
Shares
Send this to a friend