What is a martini? This seemingly simple question is, in reality, anything but. At least not when you delve into the cocktail’s muddled history and myriad variations. There are, indeed, many different styles of martinis. Some say 50+! My favorite: the French Caribbean Martini.

As with many of the best cocktails, the martini’s origin story is shrouded in mystery and very much disputed. What seems certain, though, is that the cocktail was born of serendipitous invention in the mid-1800s. The location: Northern California.

Some believe that the first martini was mixed and enjoyed in San Francisco. Others say it was nearby Martinez, CA. Either way, the California Gold Rush was in high-gear in the area at the time. So yeah, tall tales, exaggerations, and outright lies were the norm.

You can easily imagine a lucky miner bursting into a saloon and ordering Champagne to celebrate his gold strike. As the Martinez legend goes, though, said saloon was bereft of bubbly. Undeterred, an enterprising barkeep cobbled together the first martini with what he had – gin, vermouth, maraschino liqueur, lemon, and bitters. The resulting cocktail, originally known as The Martinez Special, was so loved that the miner asked for it again later at a bar in San Francisco. Nobody at bar #2, though, knew what the miner was talking about, so he taught them the mix. Thus, the global proliferation of the martini began.

Many (Perhaps Too Many) Types of Martinis

Fast forward a little more than a century to the 1990s. From its humble beginnings, the martini grew to become an icon of American mixology. At the same time, though, it also became one of the world’s most eclectic cocktails.

Initially straightforward designations like dirty, dry, shaken, and wet expanded to include, well, just about anything.

Cosmopolitan, mint, pomegranate, smoked, spicy, golf, fuzzy, bikini… It seems there’s no end to the various ways you can mix a martini.

According to our friends at Liquor.com, the French Martini spurred much of the flavored martini madness. The craze hit its zenith in the early-1990s, a time when all the trendy cocktails ended in ‘Tini – Appletini, Saketini, etc.

It’s the Chambord that makes a French Martini, well, French.

A French Caribbean Martini, though, is actually even more French than that!

As noted in several previous cocktail recipe posts, Rhum Clément Agricole Blanc makes a fabulous companion on most any mixology adventure. The smooth sweetness and aromatic grassy notes elevate all kinds of cocktail expressions, breathing new life into everything from the mojito to your favorite Tiki tipple.

The French Caribbean Martini is no exception.

Building upon a foundation of Rhum Clément Agricole Blanc, the French Caribbean Martini mirrors its French Martini cousin in its use of pineapple juice.

One difference: there’s also a tad bit of lemon juice thrown in.

A blackcurrant liqueur, Crème de Cassis is sweet and blood-red in color. Like Chambord, though, it’s also a product of France. It was introduced in Burgundy in 1841.

With Martinican rhum agricole and Crème de Cassis in the mix, then, a French Caribbean Martini is actually more French than a French Martini! Here’s how you make it…

Grab your shaker and load it with ice. Throw in your Rhum Clément Agricole Blanc, Crème de Cassis, pineapple juice, and lemon juice. Now, shake, shake, shake as hard as you can! Next, shake some more really, really hard! This is important to really agitate your pineapple juice so that you end up with a nice, frothy consistency in the end.

So, once you’ve shaken your mix fully, strain it into a fancy coupe and enjoy! 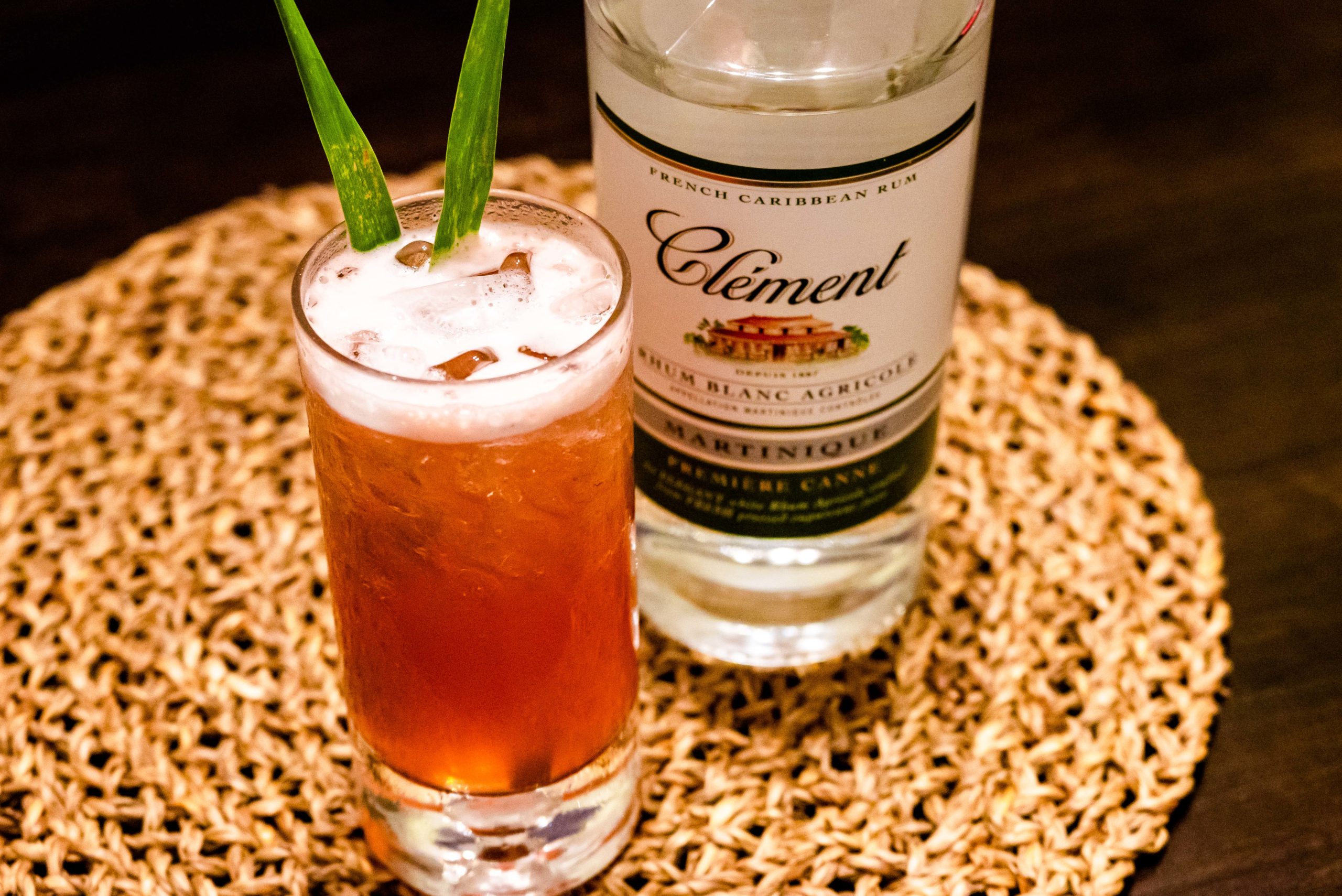 Tiki culture doesn't jive with the real Caribbean to me. In the case of the Jungle Oiseau, though, the disparate tropic traditions come together nicely.
6
Shares 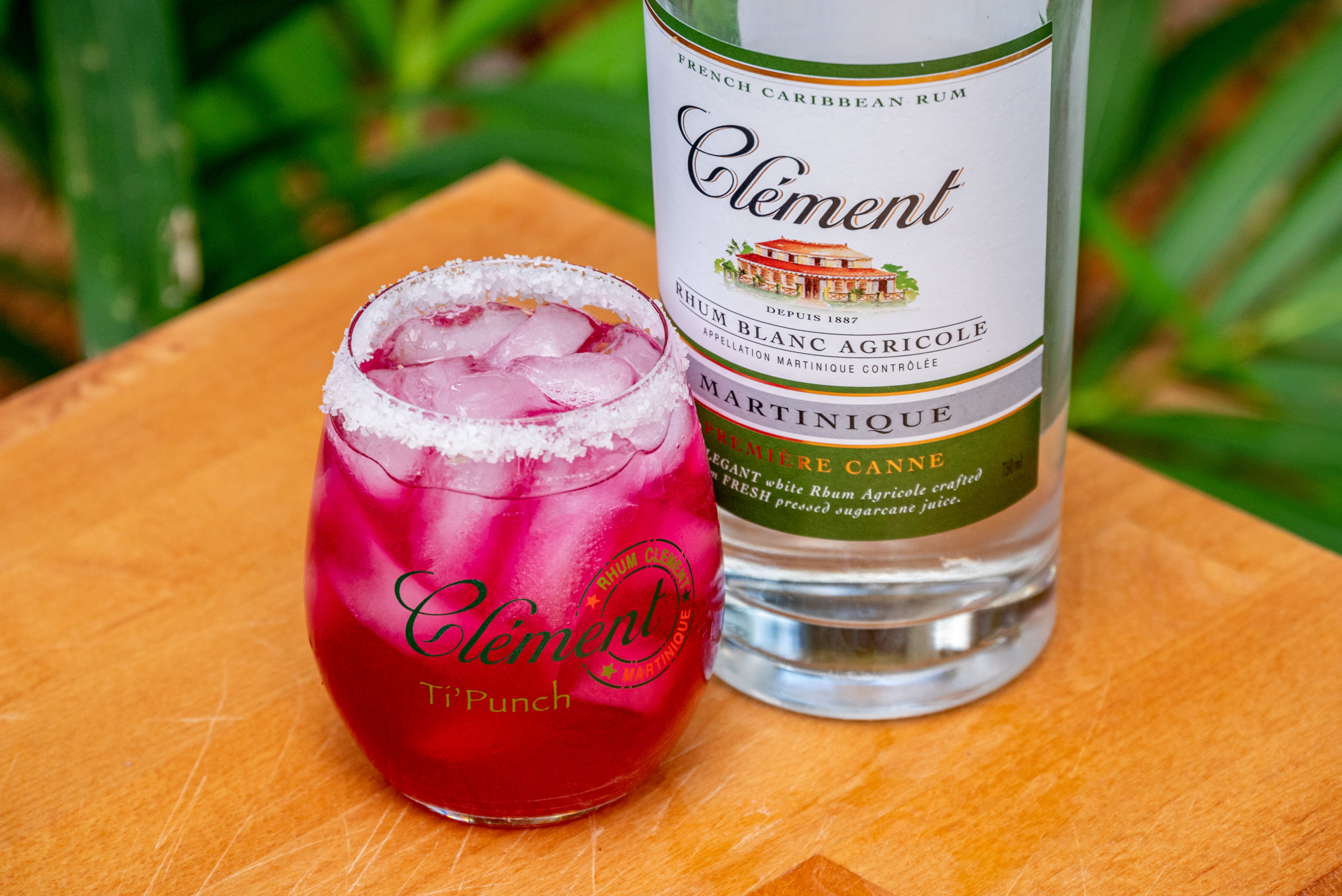 Requiring just three ingredients, the Daiquiri Of The Dead is as simple as simple gets when it comes to mixing up a great Halloween cocktail.
11
Shares 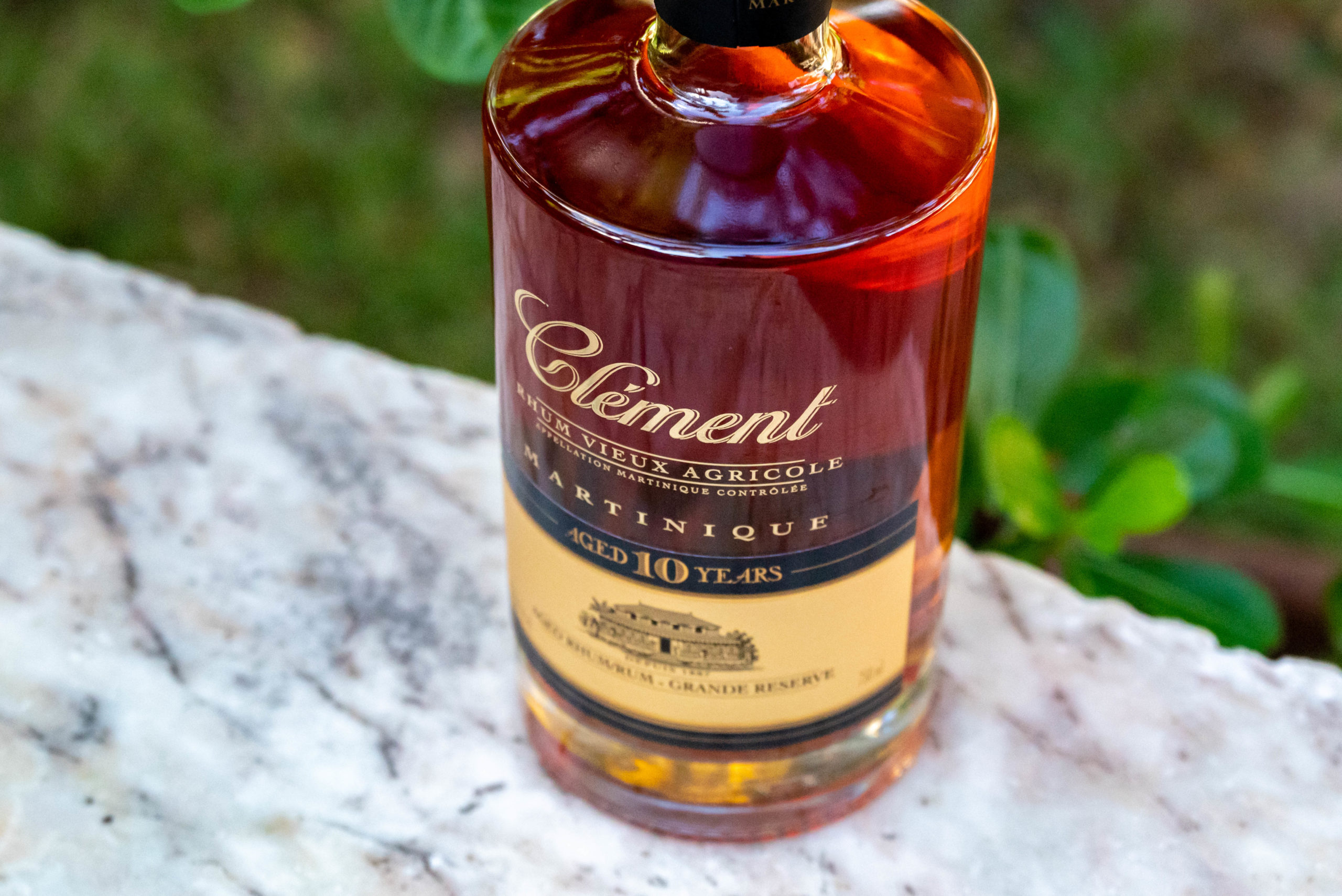 Rhum Clément 10 Year Grand Reserve is not a gold rum. For me, though, it is the gold standard of rhum agricoles readily available in the U.S.
3
Shares 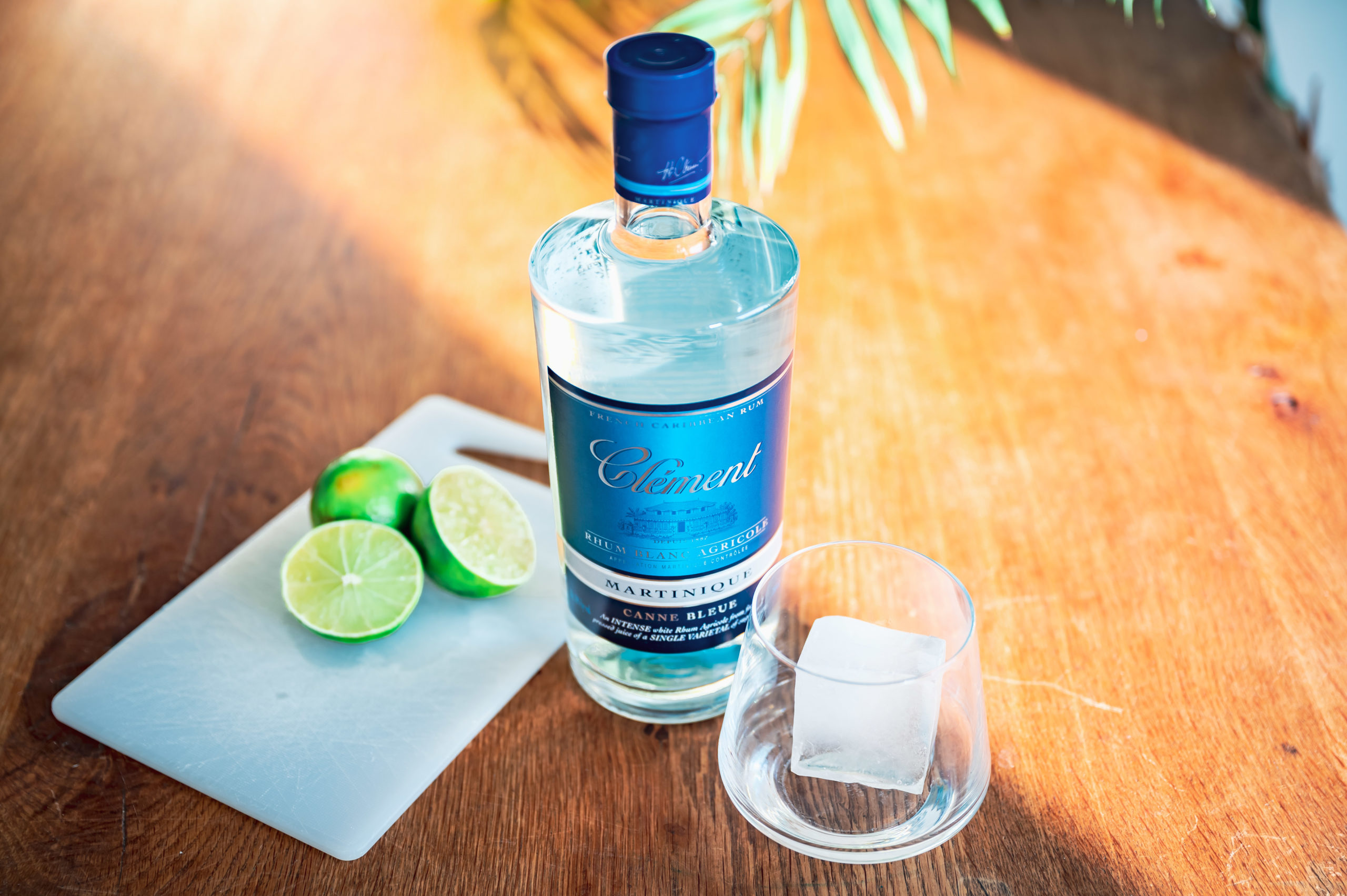 Rhum Clément Canne Bleue is made exclusively from the world's most expensive sugarcane, offering a true taste of luxury in every sip.
1
Shares 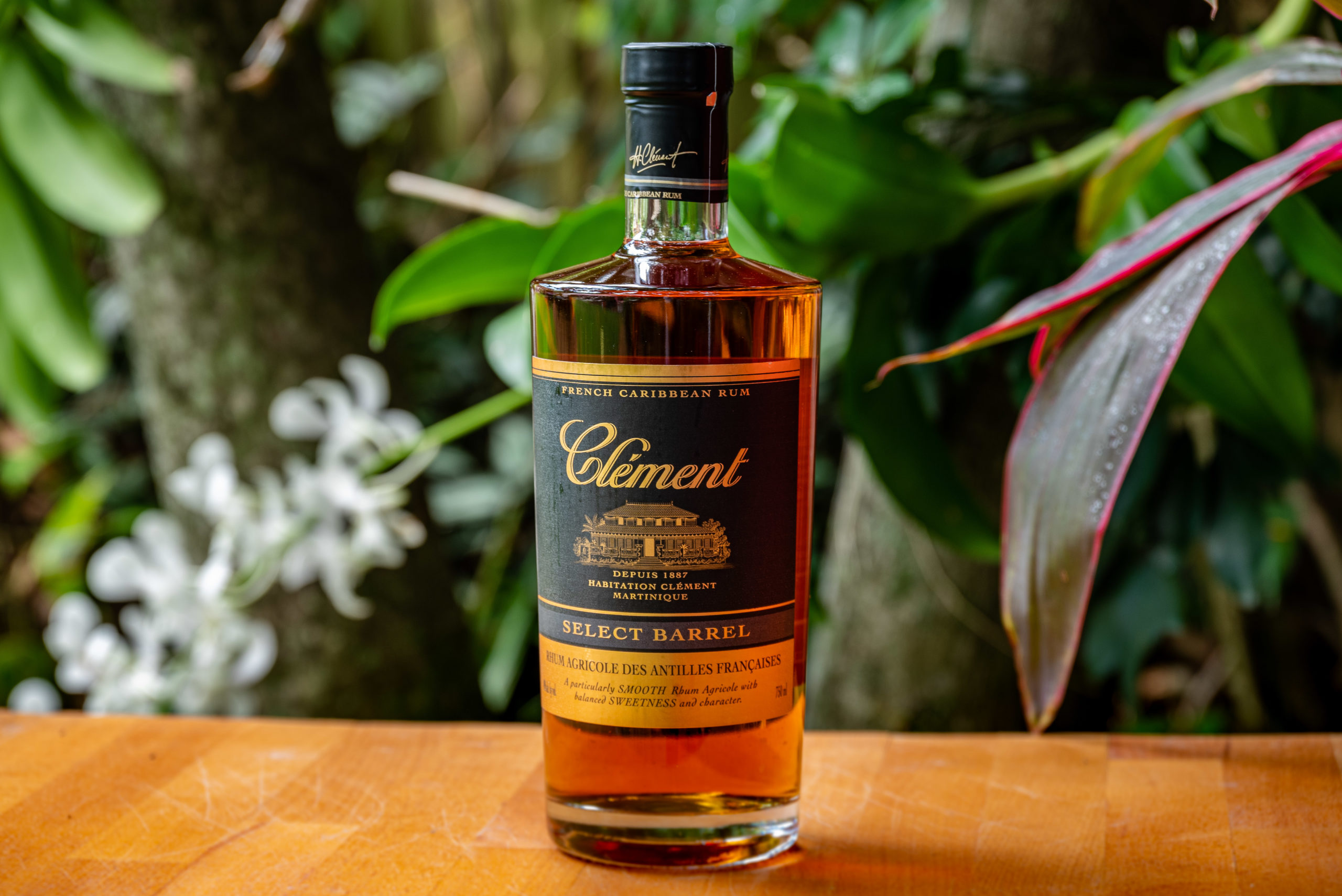 If you like whiskey, but prefer Martinican rhum agricole, then Rhum Clément Select Barrel may just offer the best of both worlds for you...
6
Shares 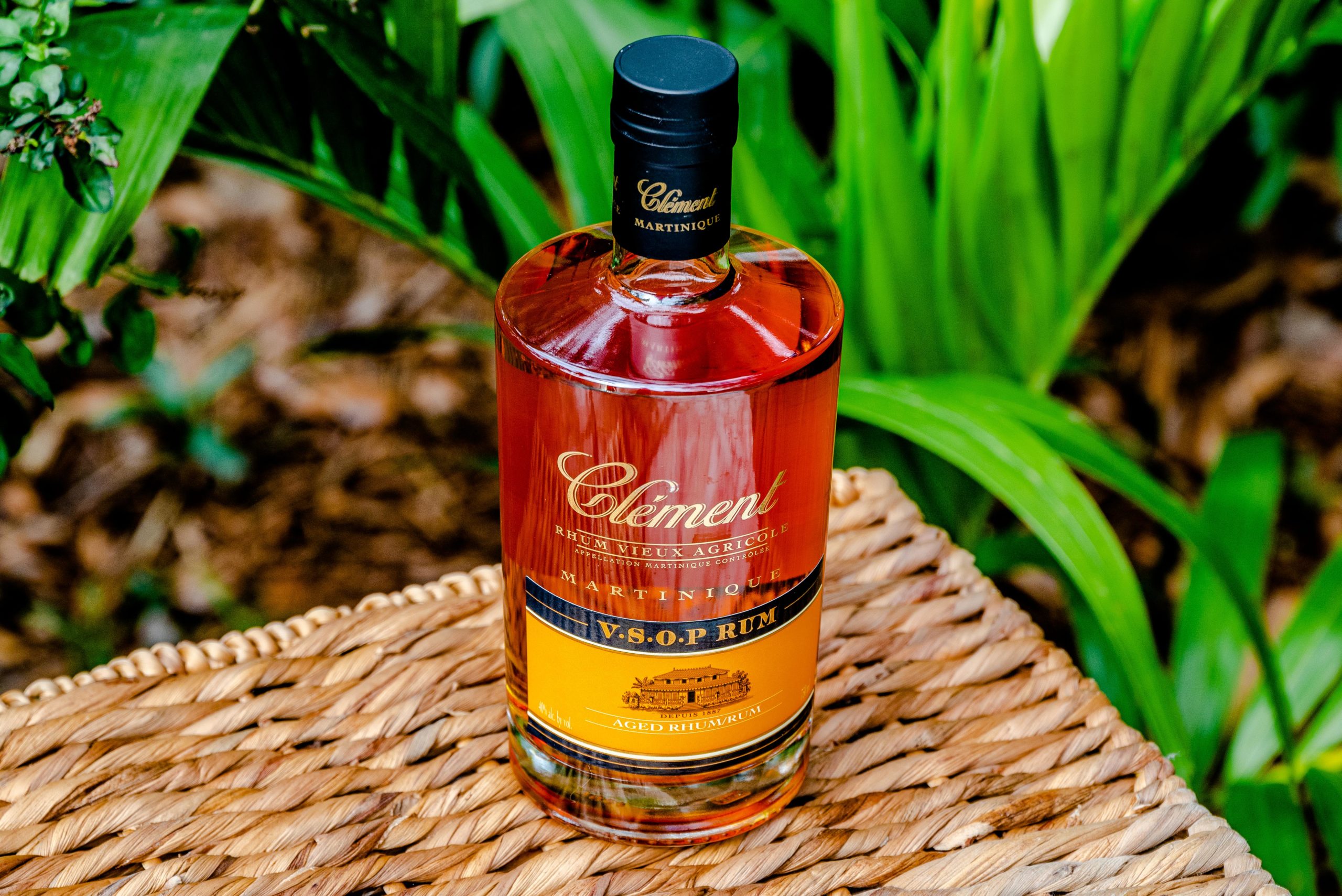 In Martinique, VSOP rhums, like the exquisite Rhum Clément VSOP bring smiles and laughter like no other rum. The reason lies in the VSOP.
4
Shares 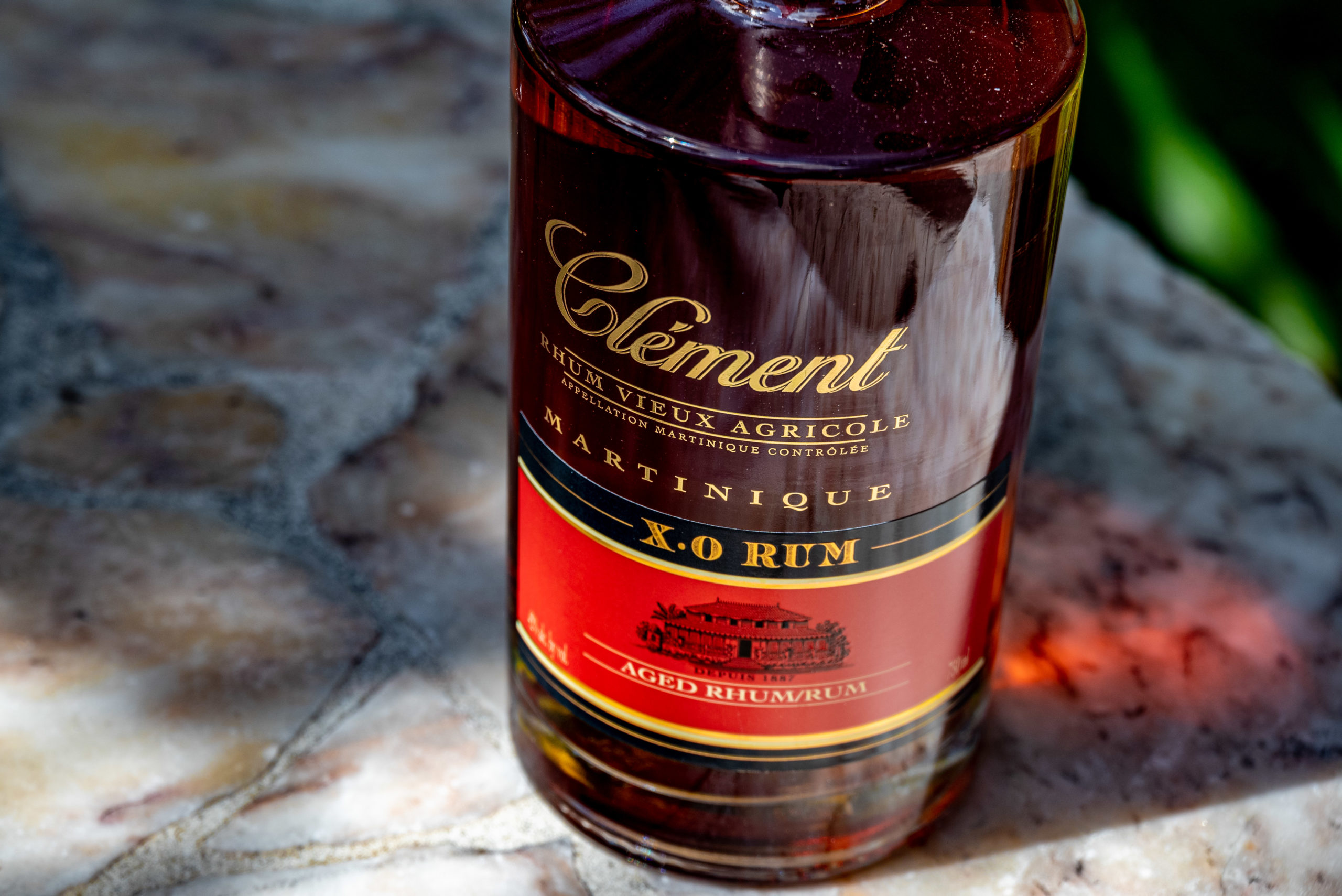 Rhum Clément XO is not the type of rum that you pour and drink quickly. You'll want to take things nice and slow with this beauty.
0
Shares
Send this to a friend